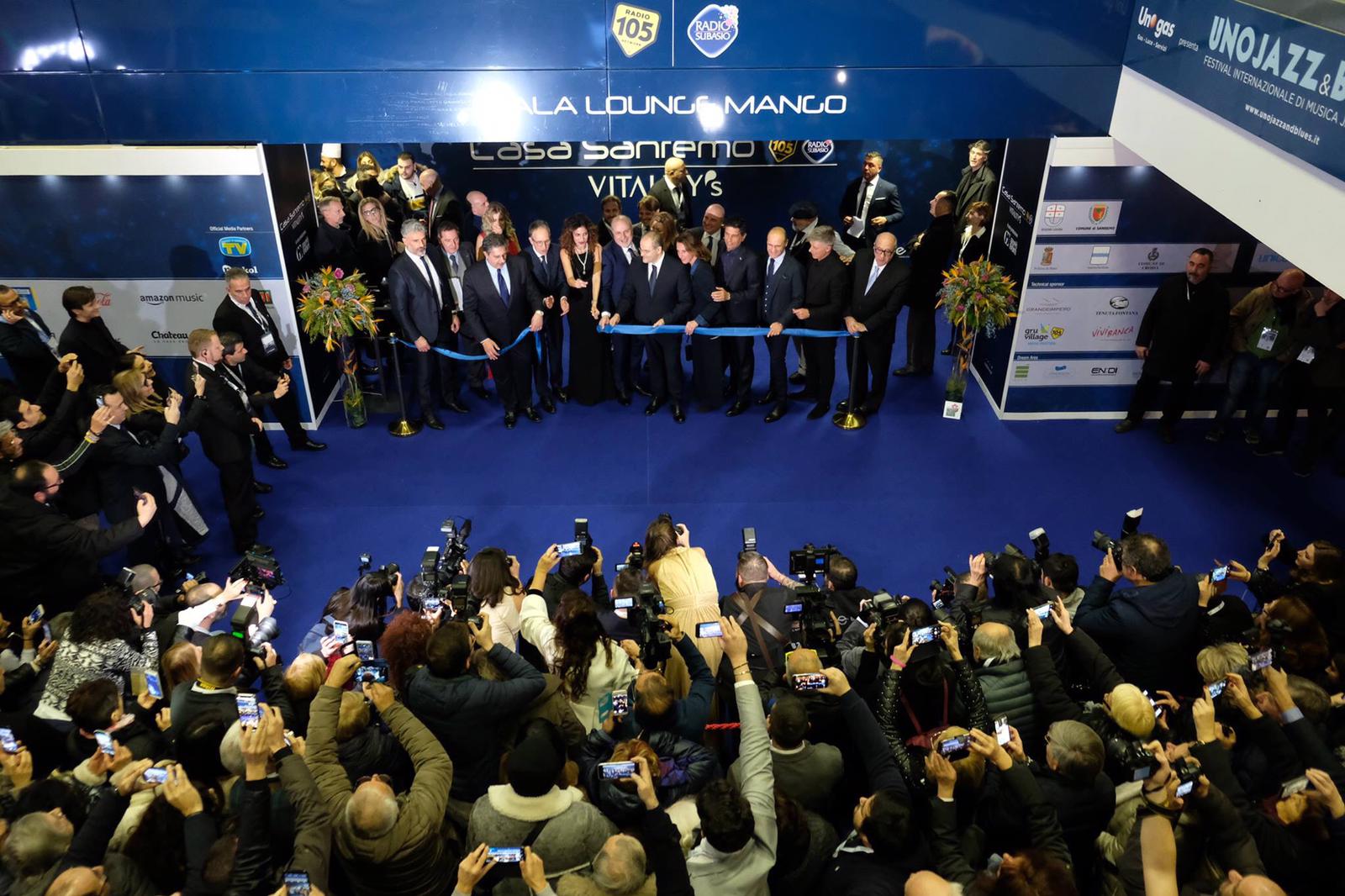 Affidato Michele’s art to Sanremo. Also this year the Calabrian goldsmith created and produced the prizes of the 69th edition of the Italian song festival. Since 2010 the prestigious awards for the most important singing event in Italy bear the signature of the master goldsmith of Crotone.

“This wonderful adventure with Sanremo – says Affidato – began in 2005 thanks to Mino Reitano, an artist I was very attached to. Together with him I participated in side events at the festival, thus beginning to know a fascinating world such as music and entertainment. In 2010, the director of Rai Uno asked me to make the festival prizes and from there started a challenging and exhilarating professional experience “. Michele Affidato attended the cutting of the ribbon of Casa Sanremo, the hospitality of the kermesse canora. The ceremony was attended by authorities, artists, specialized journalists and insiders.

The award dedicated to Mia Martini

The “Premio della Critica Mia Martini” is a recognition attributed by the specialized press to the song and to the interpreter who will get the best quality judgment from journalists and music critics.

The award consists of a sculpture made up of a lion resting on a treble clef, with a composition of flowers at the base. The work represents three main elements of the Sanremoese singing event: the lion and the flowers are symbols of the Ligurian city, while the treble clef represents the music. The award bears the name of the extraordinary interpreter of the Italian song: Mia Martini, a very talented artist with a unique voice.

Casa Sanremo, the jury of young people and music against the mafias

For Casa Sanremo the master goldsmith originally from Crotone has created the “Soundies Awards” for the best video clips of the big. And then, for this 2019 edition, there are two important changes. The first is the “Premio Giuria degli Adolescenti” that will be awarded by a jury of 100 boys, who will give their opinion on the songs competing at the festival.

New and significant prize of the 69th edition of the event is the recognition “Musica contro le Mafie”. An emblematic name that gives the festival a clear connotation of civil commitment. The award will be presented by Rocco Mangiardi, Lamezia Terme’s witness of justice. Casa Sanremo also has a space dedicated to social with the conference organized by Unicef, of which Michele Affidato is an ambassador.

Behind the Scenes and the Numbers One