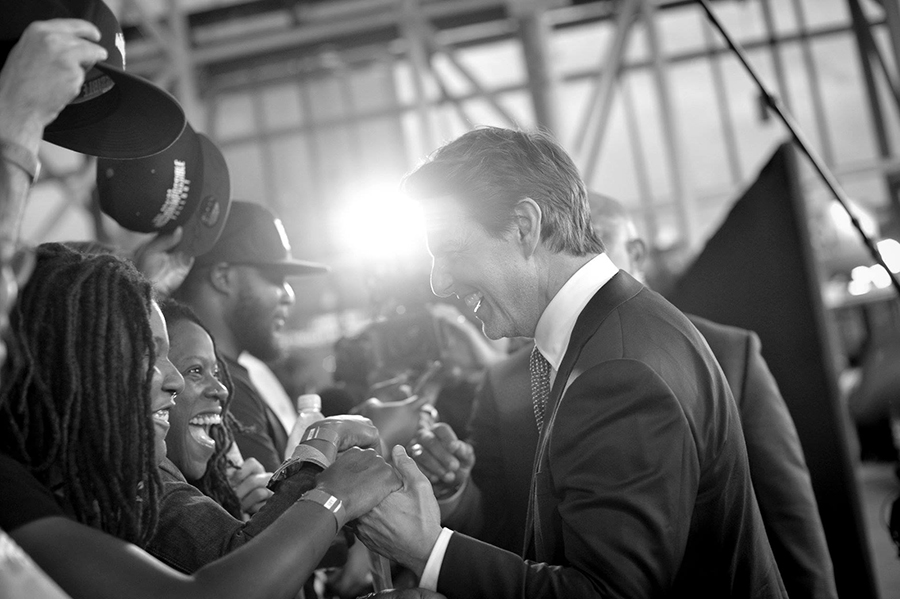 Tom Cruise wants to stay in Venice to shoot Mission Impossible 7. The production of the latest film by the Hollywood star has been blocked due to the medical emergency caused by the Coronavirus pandemic.

Paramount Pictures had scheduled three weeks of filming in the lagoon city but the lockdown prevented the film from being made. Although Italy has not yet definitively overcome the Coronavirus emergency and the whole country is grappling with Phase 2 of the pandemic, Cruise has still decided to keep the film in Venice.

The actor has made it known that he wants to stay in Venice to shoot the planned shots. In fact, last February the crew arrived in the lagoon but the processing suffered a forced stop due to the quarantine. By maintaining production in the lagoon, the actor wants to bring, in an effective and concrete way, a little positivity and movement to the splendid Venice, a city of international tourism strongly penalized by the global pandemic. Tom Cruise has always been linked to the Belpaese and his decision confirms it. It should also be remembered that in 2006 he chose Italy for his wedding: at the Odescalchi Castle in Bracciano the actor married Katie Holmes.

According to the rumors circulated these days, it seems that Tom Cruise is determined to shoot his new film right in the lagoon. This is despite the fact that the production has proposed several alternative locations for filming. It is really a gesture of affection and generosity of the well-known actor for one of the most loved cities in the world. So as soon as it will be possible to travel again without the rigid lockdown impositions, the technicians and the entire cast will restart the production of Mission Impossible 7.

The film is part of the hit series born in the USA and which sees Cruise in the role of Ethan Hunt, special agent of the IMF (Impossible Mission Force). The IMF is a secret section of the Central Intelligenc Agency (CIA) which is entrusted with dangerous international espionage missions. The film is expected in theaters for the month of July next year.