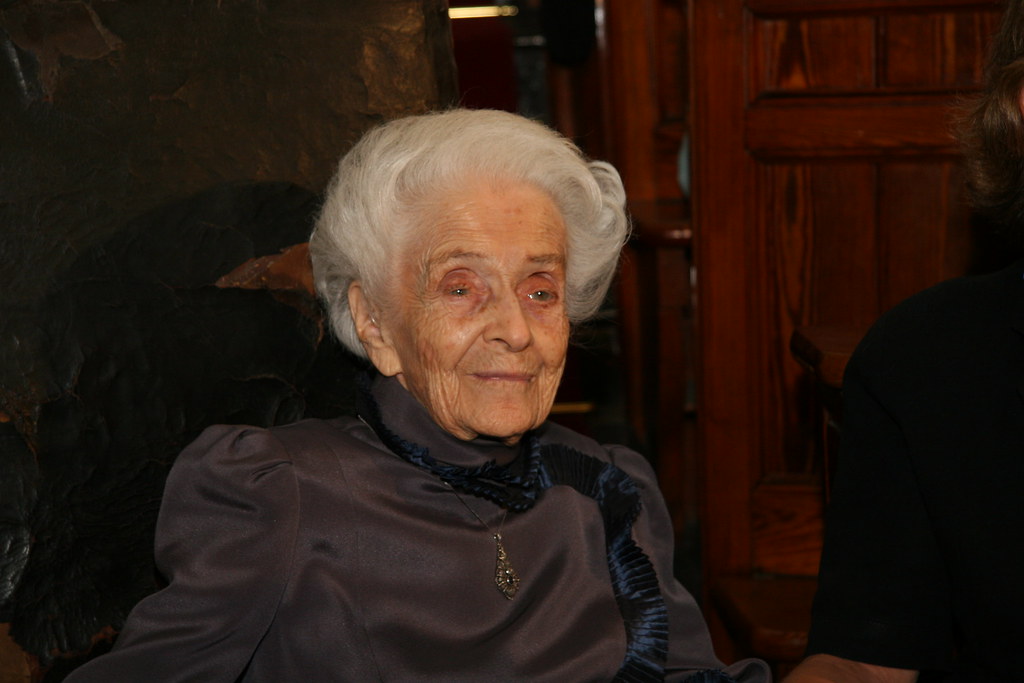 111 years ago we had the privilege of being her compatriots

The year was 1986, Rita Levi Montalcini received the Nobel Prize in Medicine shared with Stanley Cohen. That award opened the door to an unexpected phase full of requests, unanswered letters and prestigious assignments. The scientist felt a burden upon herself as a sense of failure and inadequacy.

It is not easy to think how a woman of such cultural depth is not fully and proudly aware of her reputation, especially in the scientific field. But she who explained that she didn’t like to be considered as “a prominent figure within intellectual circles”.

Since the beginning of her university career, which began in Turin, the city that gave her birth in 1909, she has preferred the neural system. She entered the famous Giuseppe Levi Institute where she graduated in medicine, forging a strong bond with the professor. In 1938 the Semitic laws forbade the participation of Jews in university life and the scientist moved to Belgium.

During the Second World War, close to the microscope and far from everyone, Levi and Montalcini came back to Italy and worked in a neuroembryology laboratory set up at home. In 1947 she received an invitation from neuroembriologist Viktor Hamburger to Washington University in St. Louis, United States. She established a friendship relationship with the scientist who, like her, had to escape from the Hitler’s regime.

Once in Brazil with the support of another great friend of hers, Herta Meyer, her colleague allows her to work in a well-equipped laboratory. If someone did not credit where credit is due, just think that it was also done against the Italian scientist. The neurobiologist, in fact, for a period of her life has seen discoveries published without her reference. However, there is also great satisfaction when she put on paper the results on the nervous system obtained together with Cohen.

The commitment, after years and years of hard work, leads to the discovery of the nerve fiber growth factor (NFG) that is worth the Nobel prize. Back in her country, she founded and directed the Institute of Cell Biology at CNR, the national research council.

Rita Levi Montalcini in addition to being an illustrious scientist, she was also Senator for Life and intellectual of the Accademia dei Lincei, the oldest scientific academy in the world. President of the Rita Levi Montalcini Onlus foundation, she has invested in women’s culture and obtained honorary degrees both in Italy and abroad.

She wrote, in collaboration with Giuseppina Tripodi, La clessidra della vita a book that paints the most salient features of her journey. The text avoids Montalcini’s decision to throw away the work that has set the salient stages of her life, which she says was not very interesting. We owe it thanks to the collaborator who sent the book to us.

What was the purpose of life for her? She explained it with these words in an interview with Fabio Fazio: love the neighbor, but not only. Be helpful. A woman looking to the future even a few months after her centenary.

“It may seem strange that a woman who has lived almost a century thinks about the future, but I am not interested in knowing how and when I will die. What can remain of me are the essays, the messages based on knowledge, not on ourselves but on the world around us”.