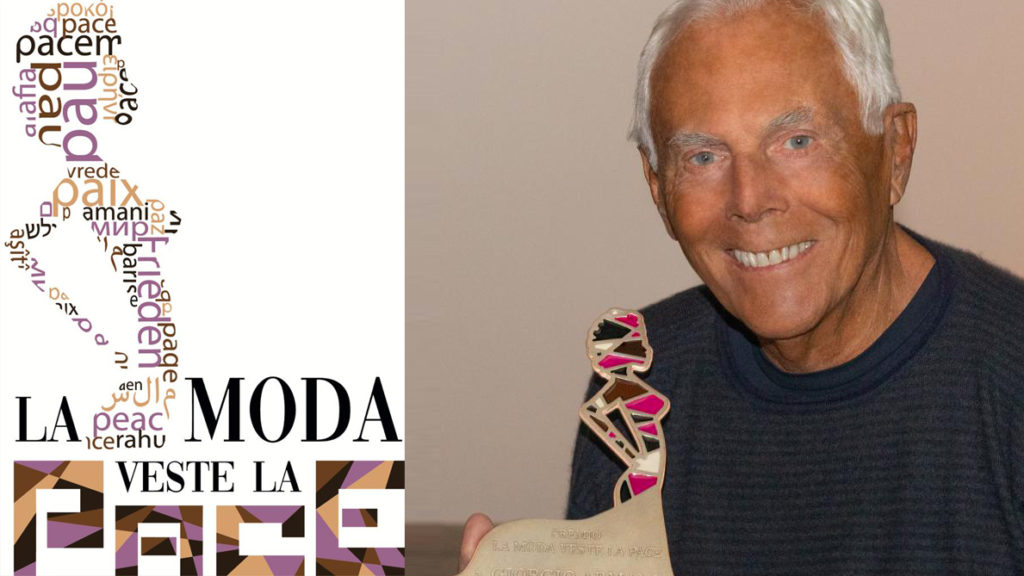 When fashion marries solidarity. The “Fashion wears peace” award is an all-Italian excellence, a recognition that is awarded every year with the patronage of the European Parliament. The prize, created by master goldsmith Gerardo Sacco this year, is awarded, among others, to the great stylist Giorgio Armani. Two Italian excellences: the goldsmith’s art of the master Sacco and that of Armani’s style. The awards ceremony this year, due to the health emergency caused by Covid-19, has been postponed. But the prize has been given to the winners.

The recognition, awarded every year since 2016, stems from the will of the “African Fashion Gate” association with the high patronage of the European Parliament. It’s aim is to transmit a message against any form of discrimination, which may have arisen from differences related to skin color, ethnicity, but also to religion, sexual orientation, disability. The ceremony had to be held in March, on the occasion of the World Congress of Fashion and Design at the European Parliament in Brussels. But despite the forced stop this year, the prize has maintained its high significance.

What depicts the work of the master Gerardo Sacco, goldsmith craftsman from Crotone

The prize is designed and created with fine materials by Maestro Gerardo Sacco in his goldsmith’s art workshop in Crotone. It represents a woman with the typical somatic traits of Africa. Then it has an intertwining of peoples colors on the cloth. It calls for integration and contempt for all forms of discrimination.

Gerardo Sacco learnt the rudiments of the goldsmith’s art in a laboratory when he was a child. He learn to mold and shape gold and silver. His training continues in Valenza where he goes to improve and perfect the techniques and processes of gold working. Then the return to Crotone where he started his craft business. The peculiarity of his art lies in the traditional manufacturing of the past, specialized in a style reminiscent of Mediterranean culture. He also received the honor of Commander of the Order of Merit of the Republic.

Winners of the sixth edition

The committee of “African Fashion Gate Aps-Ets”, president Marietou Dione, vice president Marlena Ianniello, treasurer Angelica Morra announced the prize winners of this edition. The awards have been assigned to some personalities who have distinguished themselves in their commitment to inclusion. To Giorgio Armani “symbol of Italian fashion in the world, for its lively and courageous attention to issues relating to the protection and respect for the environment“. And then for his respect “for the animal world and for his strong appeal to a more sustainable, high quality fashion capable of lasting over time”.

And then to Carlo Capasa, president of the National Chamber of Italian Fashion. To Carlo D’Amario, CEO of Vivienne Westwood, and Jelena Ivanovic, scout of models and equality. And again the international prize for Fashion Journalism to Simone Marchetti. He is the editor of the Italian edition of Vanity Fair, he has dedicated an entire issue of the magazine to the topic of discrimination. To Franco Di Mare, director of Rai3 for telling the dream of a Europe without borders, physical and spiritual barriers. Fashion Channel also rewarded for treating the issue of the inclusion of diversity. And Wikimedia Italia, president Matteo Ruffoni, for its activities in support of cultural institutions.

“I am honored – declared the master Sacco a few years ago – to have created a prize that is not the usual plaque but a work imbued with social value, with which people from deep humanity are honored and fashion is rediscovered as an awareness tool to awaken consciences on a plague unfortunately still current such as racism”. 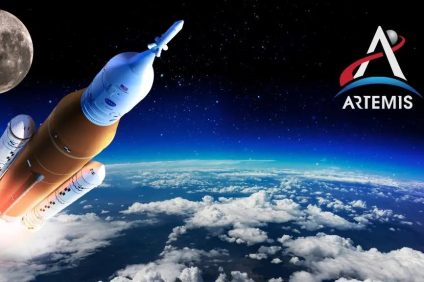 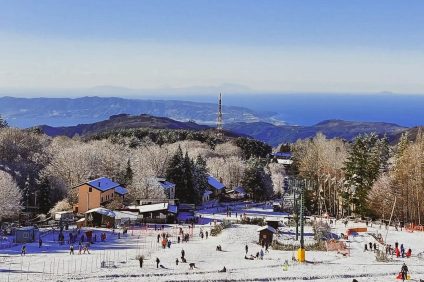