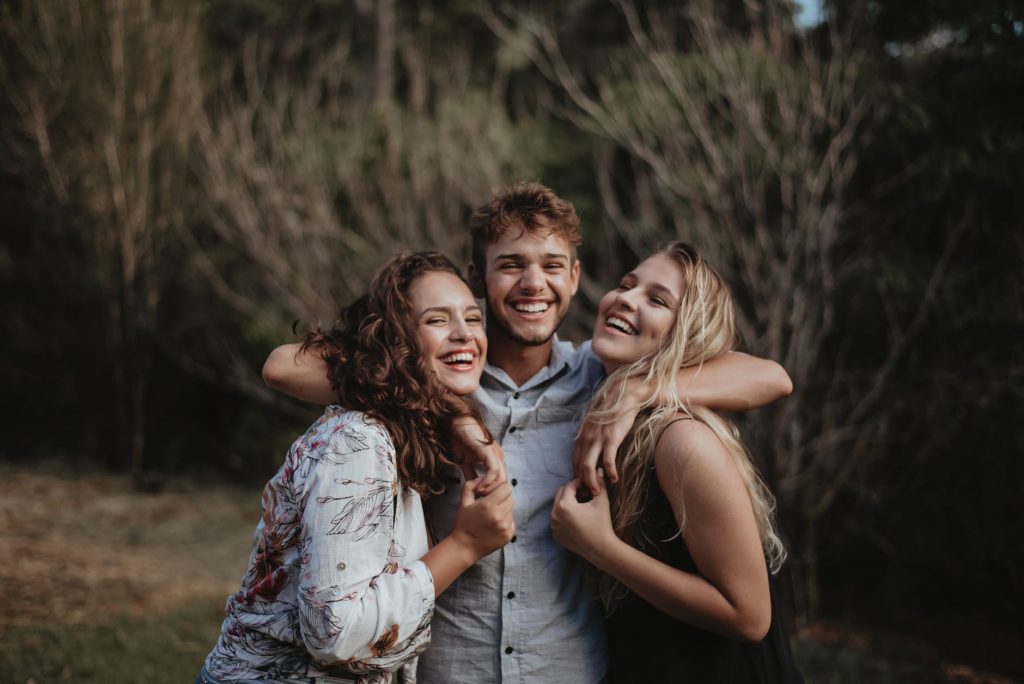 Can friendship between man and woman exist?

Friendship between man and woman. Is it a chimera as result of unreal fantasies or a possible option? Everything depends on what we mean by the term “friendship“. If something in our heads suggests that words like “husband”, “boyfriend”, “partner” play in series A, while “friend” would play in lower leagues we should go to the heart of the words and discover their meaning. Do we know that, in italian, “friendship” has the same root as the verb “to love”? Friend is simply someone to love.

The problem that brings into play our consciences, I’ll not beat around the bush, is all included in the relationship between bodies.
Borges wrote that “friendship between man and woman is always a little erotic, even if unconsciously”. But anyone who has had experience knows that if friendship leads to a physical habit (“friendship with benefits” we would say with a hideous anglicism) it ends up lasting very little: one of the two (usually the woman) falls in love, she starts to demand an exclusive relationship and friendship geos. Therefore, to know if this friendship is sustainable it is necessary to enter into the functioning of the mechanism of eros, considering both male and female points of view.

Man desires. That damned mechanism that has been installed in his skull to guarantee the perpetuation of the species means that – married or not – as soon as a man sees something that seems like a woman, he began to crave it. Physical desire, ready to get her.
Under what conditions can this problem be solved?
Setting aside physical attraction.
This happens if the man is not attracted by the woman but by other men: “gays are women’s best friends” is in fact now a consolidated phrase.

But the same happens if the man is not particularly physically attracted by the girl. It can happen.
Woman, on the other hand, is looking for emotions. Whoever satisfies this desire opens the doors of the other mechanism.
That of romanticism, of dreams, of desire for possession and control.

Under what conditions can this problem be solved between man and woman?

Man must commit himself not to lead his friend on paths where he could lose control. He must not give her too many emotions.
Is there a way to understand if friendship is working? Yes. And it revolves around the dynamics of jealousy. If you are jealous of your friend’s girlfriend, lover, wife and husband, there’s something wrong. It means that the mechanism of desire, whether masculine or feminine, is triggered. If you are not, you are going in the right direction.
So, in summary, is friendship between man and woman possible? Yes. But only in the presence of two conditions: the man must not be particularly physically attracted by the woman and the woman must not see in a man a source of strong emotions.