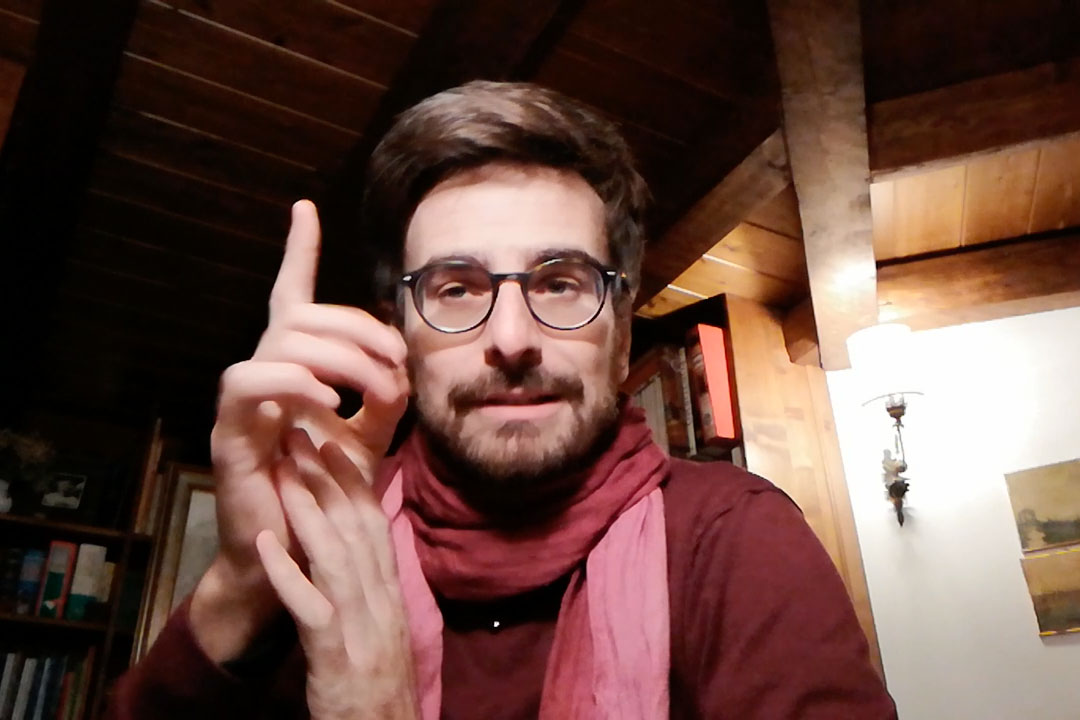 Champagne or sparkling wine? And if they were the same thing?

Champagne or sparkling wine? If we talk about bubbles we all have Champagne in mind. And we feel as important as the Sun King drinking it, paying it five times more than a sparkling wine. But are we sure we are not victims – again – of a simple commercial operation? A huge commercial operation (someone else would say “marketing”) that has its roots in a long-gone story. And that finds its success in Italy perhaps by leveraging precisely on the xenophile feeling that circulates in the Italian veins. This time to be “cool” we do not say it in English but in French. But the truth is another. Wines similar to Champagne were produced in the Mediterranean basin at the time of the Psalms and of Homer, which describe them.

Romans produced similar wines, as all classical literature testifies. France at that time was still a forest full of subjugated barbarians. In the 17th century, many centuries later, a clever commercial operation focused on a French Benedictine monk, Dom Pierre Pérignon, transformed the already appreciated production of an abbey of the Champagne region into a global phenomenon: they started producing sparkling wine. And since the region was called “Champagne” they gave it this name.

The word “Champagne”, like Campania, takes its name from the root “campus“, that is fields, countryside. That is a land based on the work of fields, peasants, hoes and plows. But just don’t think about it and hence it seems something noble. And then the strong French national pride has monopolized attention, so much so that if we think of bubbles today we simply think of Champagne. Italians pursued that success when Gancia brothers invented the “Italian champagne” in the second half of the nineteenth century, but Italians have been producing sparkling wine for almost two millennia before Dom Pérignon.

Champagne or sparkling wine … but why on earth should we drink Champagne?

Having to choose between Champagne and sparkling wine, can we reverse the question? Wondering for example: given that there are dozens if not hundreds of Italian sparkling wines, and since the Italians have been producing it well before the French, why should we drink Champagne? let’s be honest: any medium-quality Italian sparkling wine is ten times better than the most prestigious sparkling wine. And it costs a tenth of the price of champagne. Of course, if we feel “cool” by saying foreign words of which we do not understand the true meaning, perhaps it is better that we continue to drink the sparkling wine of the land of hoes, plows and Gallic peasants. Continuing to think that it is a land of nobility, as much as the wine it produces. If instead we want to go deeper into things and maybe not be ashamed of a bit of healthy Italian pride, we will never ask ourselves “Champagne or sparkling wine?”