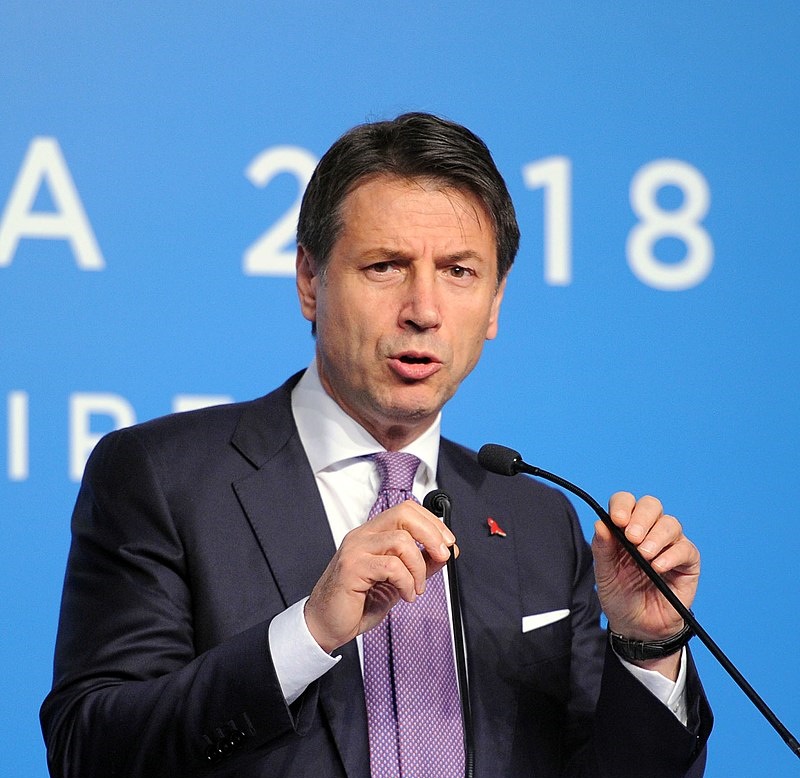 Coronavirus lockdown, but investments are envisaged

Total ban and closure of schools is now the “mantra”. As Prime Minister Conte predictably said, the restrictions will not end on April 3. Italy lives necessary and ironclad measures taken by the government to counter the coronavirus emergency. With caution, government forces have decided to be extremely vigilant. Restart the world of work is needed. It will be possible with great economic maneuvers. Italy must be ready after the total ban.

The finish line of April 3 is near. Only then can they decide. Only after monitoring the situation, they will decide what to do. However, the rigid measures regarding both commercial activities and for the school can only be extended. However, the government can and must intervene with public investments to stem the collateral economic crisis. Nonetheless, the incumbent government has avoided the collapse of the system. This was possible due to the smooth functioning of the restrictive measures.

Giuseppe Conte, from Palazzo Chigi with the other ministers, has decided to lead by example. Everyone present, including him, wore a mask and gloves. It is undeniable that the pivot around which the “strength of the Italy” rotates is the excellence of the Italian health system. It holds, despite the strong pressure. Italy sets the agenda for those beyond the Alps who must be inspired by us. In fact, the government has decided to invest twenty-five billion euros, between the health sector and the work sector.

Surely therefore, in April there will be a new decree. While hoping for a decrease in the peak of the infections, we cannot let ourguard down. Such a prolonged closure of schools is certainly anomalous. However, it was an inevitable choice. As Conte said, adequate choices will be made in the coming days, supported by the opinion of scientists.

Citizens must follow the guidelines and use common sense. Everyone must act with the utmost awareness. Criminal penalties for those who transgress are severe, and that’s exactly how it should be. The hope is that the contagion will soon begin to decrease. Certainly it will not be possible to return immediately to the previous life. According to Conte, the next decree will probably be signed in two weeks. The government is working on it day and night.

At the moment, many mayors have closed villas and parks. This is to avoid squads of highly dangerous sportsmen. However, there are currently no other far-reaching restrictive measures. If the current prohibitions are not respected, they will certainly intervene. Despite the emergency, however, an unprecedented public investment release is shaping up. Let’s talk about some tens of billions of euros. In a drastic situation, action must be taken with equally extreme measures. As Conte says, two contracting stations such as Anas and RFI are now blocked.

In this regard, we are talking about at least 70 or 100 billion euros. What is shaping up to be, therefore, will be the greatest post-war provision. Simplifying investment procedures will facilitate recovery. The intervention is an absolute novelty, but inevitable, if we want to imagine an economic recovery after the crisis. Citizens must prepare for the best possible reactions to give impetus.

The government’s package is intended to be an injection of confidence for the markets. The idea is to trigger an acceleration never seen before in public investment. Conte speaks of a very strong measure. It should act as a driving force for an now extremely fragile economic situation. Finally, the Premier hopes for a broad convergence of all political forces. Only together we will get through this. The Prime Minister then confirms the government line. The rumors circulated had already subdued the decisions that are taking shape. Finally, it is possible to modify the current legislation. This is about golden power. We are talking about the power that the state has to block some foreign investments if they attack the country’s industrial or corporate assets considered strategic.