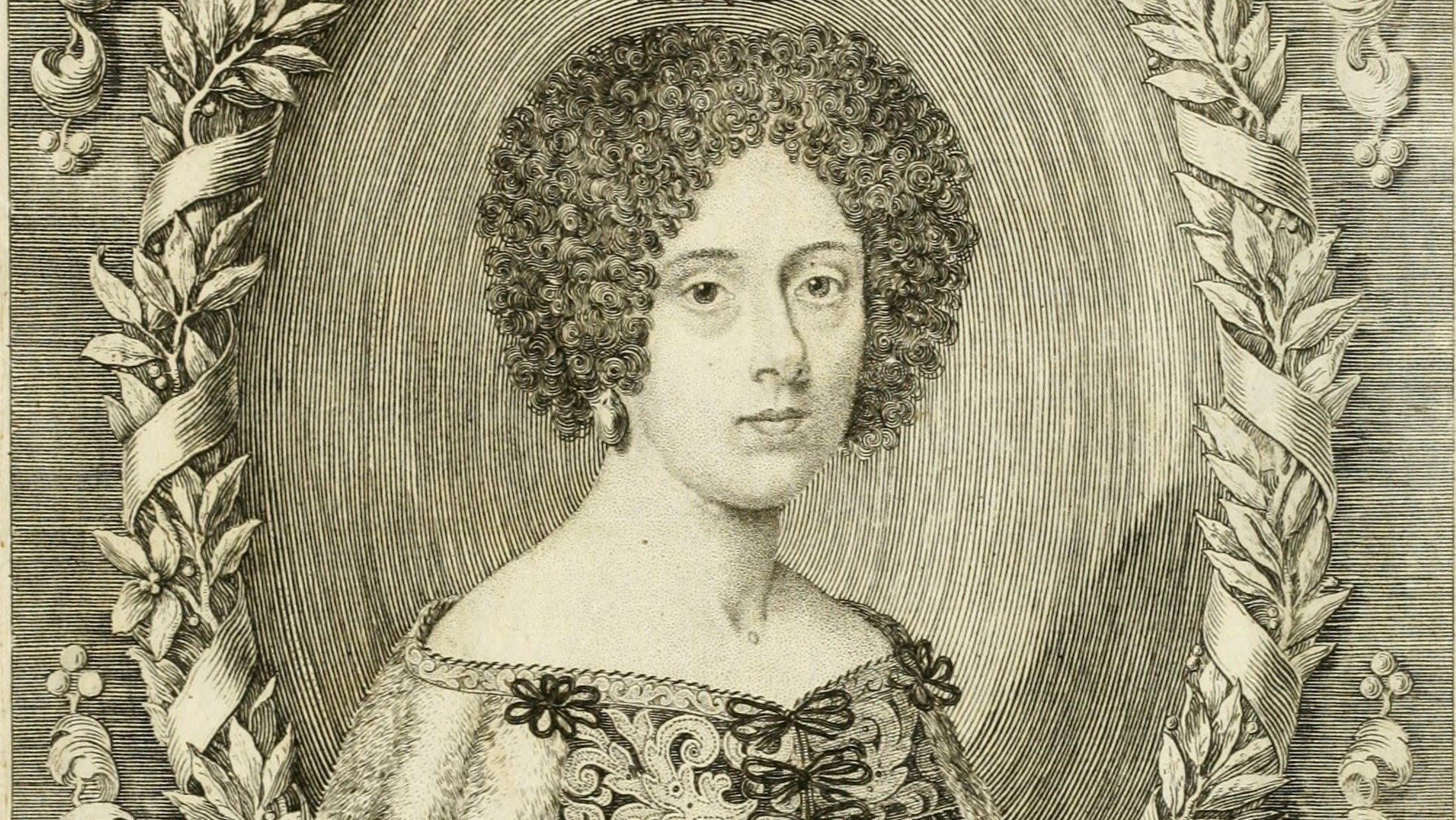 Elena Lucrezia Corner was born on 5 June 1646 in Venice and is considered by some historians to be the first woman graduate in the world. Between logical and creative disciplines, the noblewoman unequivocally recognized the subject in which she felt most at ease. What was it? Where did Elena Lucrezia wanted to go? Her iconography tells us, with that wreath on his head. Will she have succeeded in continuing her intentions?

Dressed in an ancient dress, her hair gathered, as befits a woman of her rank. Thus appears in some representations. A representation therefore that already offers us important details. In fact, it is easy to understand that this is a woman of the past, of high social background, certainly with a passion for study. Although she found herself living in an age where access to academic education was reserved for men, she succeeded in following her inclinations. Thanks to the wealthy environment in which she was born she was educated as a child by a private tutor.

Thus, as it should have been for a girl of good family, at the age of seven she began studying Greek and Latin. But her abilities were many to be able to settle for a common female education. Going against the logic of those times, Elena Lucrezia Corner was interested in the study of languages, becoming a polyglot. Her thirst for knowledge must certainly be something great, perhaps insatiable. She then went on to arithmetic, science, music.

Hers is a strong personality, but also acute and characterized by a high dialectical capacity. This is why philosophy and theology constituted two passions for her. Intertwined in the genes of its DNA, Corner certainly loved “getting lost” in the logical and rhetorical reflections of those disciplines. But how did the presumed “seventeenth-century modernity” see a female figure with such abilities? Perhaps for some it could be a little uncomfortable. And this certainly Elena Lucrezia knew. Eager to pursue her goals on June 25, 1678 she graduated in Philosophy.

So everything okay? Not really. It is true that some researchers recognize her as the first female graduate in history. However the noblewoman would have liked to graduate in theology but this would have been really too much!

The dispute with the Bishop

And so the bishop of Padua intervened to make each cricket pass through her head, reminding her of a detail that perhaps she had missed. “How can a woman study a subject whose teaching is reserved for men only?” Something counter-productive because it is not directly expendable? A bickering that ended in an agreement that could somehow please both parties and above all not harm social patterns. Why not opt for a good degree in philosophy? And so it was. With a thesis on the physics and logic of Aristotle that the woman uttered entirely in Latin. A nice redemption, isn’t it? But there is more. The Corner was soon known outside the border.

Many powerful Europeans who wanted her to be a member of various scientific academies. Her road is not easy, made of obstacles and tenacity. And although the society of the time tried in some way to limit it, Elena Lucrezia Corner can be considered an icon of the right to female education.