“Call for calm and caution”. This is the mantra that served as a background to the long chat I had with Saverio Stranges. Head of Epidemiology and Biostatistics Department at Western Ontario University in London, Canada. I have the pleasure and honor of having him as a friend. I thought of him to write something that could be useful in what is presenting itself as a wave of terror with few precedents, even before an epidemic. The so-called Coronavirus, in fact, has also arrived in Italy.

The six-hours time difference do not help but, despite the amount of commitments of these days, the Italian scientist does not deny himself and finds time for what will be a very interesting chat. “Keep in mind that what I’m telling you could be denied in a few days. This is a constantly evolving situation”. It is precisely for this reason that Saverio invites me to caution several times. “I want to say that before this chat I had the opportunity to read up and talk with Michael Silverman Head of the Department of Infectious Diseases of our University Hospital“. As I later learned, Silverman has also been an active researcher in the field of HIV and SARS in the past. “According to the data held by the scientific community, we can categorically deny one thing today. Coronavirus or COVID-19 is absolutely not a laboratory experiment.”

“It simply belongs to that category of viruses that mutate and that, precisely because of this mutation, are able to transfer the infection from animal to man. It is not a coincidence that for the first outbreaks of Coronavirus markets have been mentioned, as for SARS. Bats are certainly recognized as natural reservoirs of viruses.” According to the National Institute of Health, these mammals are recognized as containers of over 100 viruses (including, for example, MERS and Ebola). “Let me also say one thing in favor of the Chinese National Health System which is one of the most cutting edge in the world. There are colleagues who have been working in China for years and it is an advanced medical and scientific community in many sectors. Undoubtedly, if we were to get a vaccine in a short time it will also be thanks to the work of the Chinese researchers”.

“Its extreme infectiousness is what worries us”. And here we enter a field that has left me speechless. “According to the latest data published by JAMA (one of the most famous scientific journals in the world – author’s note) the contagiousness index was 2.28, on February 24th”. Basically, one infected person could infect up to 2.28 people. To give some examples: normal flu has an index of 1.3, SARS between 1.8 and 2.4. And Spanish flu 2.0. Numbers that are scary, definitely. The average incubation is about 14 days while the survival of the virus on the surfaces it comes into contact with (and that could be inadvertently touched) is not yet known.

“Mortality rate is around 2.3%, also taking into account the data from Ground Zero, Wuhan, but it is a figure that could change based on the evolution of the epidemiological framework. The lethality of the normal seasonal flu is estimated at around 0.1%. It should be borne in mind that this mortality rate is probably overestimated, because the denominator contains only the confirmed cases, and not the many cases that haven’t been detected yet. Percentages are destined to change and reviewed.” Obviously, in this case, we must necessarily take into account the fact that, at this time, the infections are “limited” to some countries and not to the whole world. “It would have been important, as far as Italy is concerned, to be able to trace the movements of patient zero, for sure. I am afraid that they closed the stable when the oxen had already run away”.

Hopes for the future

“The people most at risk are certainly those who already have complex clinical pictures, or those who are in an age group over 50. After the first ineffective tests, the research on drugs used for example to combat malaria and tackling HIV are moving towards the study of a vaccine solution. Work is already underway and the first clinical trials with tests on humans are estimated to be ready within a couple of months. These are obviously situations to be managed with calm and great caution, the whole situation is, in fact, still evolving. We trust in the heat, because as already happened in the past in can mitigate or drastically reduce the effects of contagion”.

“We invite people to use the most basic rules for personal hygiene, but I would advise everyone to give an example of great civic sense if they are or should pass through those places where outbreaks of contagion have occurred. Only in this way will it be possible to better contain the epidemic and drastically reduce the infections”. We too appeal to common sense, composure and to civic sense, so that this period may soon be a bad, very bad memory.

We would like to clarify that the situation is constantly evolving, therefore the estimates are only the current ones and could therefore change with the evolution of the epidemiological framework. 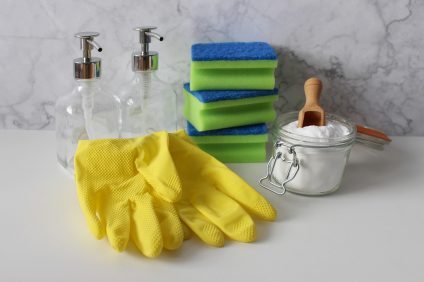 Sanitizing the house: here some tips to feel safe 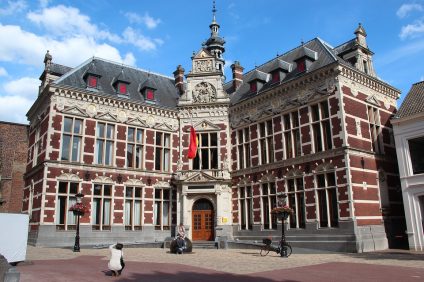 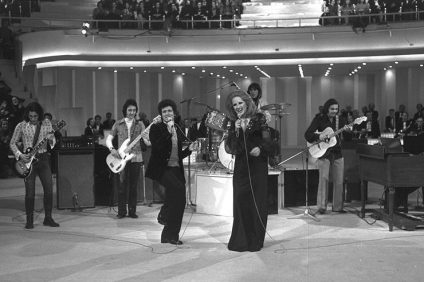 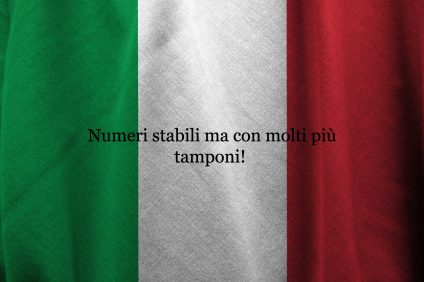 Here are today’s data, March 31, encouraging results on the number of daily infections....