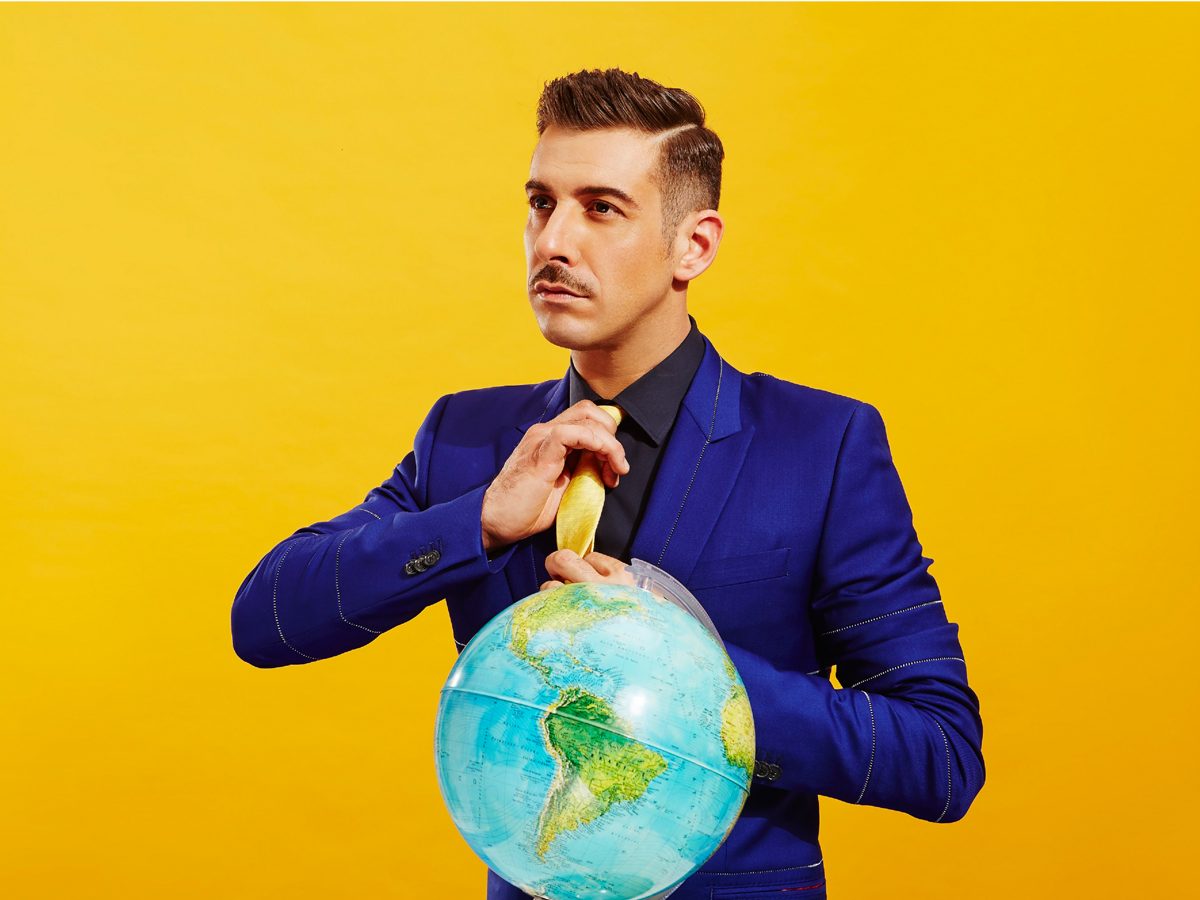 In recent years the Italian music scene has been enriched with numerous artists and bands capable of filling stadiums, halls and our playlists on Spotify. Among these, one of the best known and most appreciated by critics, is Francesco Gabbani, songwriter and multi-instrumentalist able to win two Sanremo Festivals and also some records.

From mom and dad’s shop to the Trikobalt

If we mention Francesco Gabbani one of the first things that comes to mind is the occidental’s Karma dancing monkey, perhaps the most well-known song of the artist in question. But the music of the Carrarese singer has far more remote origins than this song.
Born in Carrara in 1982, Gabbani was raised on bread and musical notes. His parents were in fact, and still are, owners of a well-known musical instrument shop in Carrara itself. This allowed Francesco to approach music at an early age. At the age of four he devoted himself to drums, while at 9 he held his first guitar. Later he delights with an infinite series of instruments such as bass and piano. During high school he also works as a sound engineer and stage technician. This series of experiences allows the protagonist of our article to acquire a remarkable ability in the field of music.

Shortly before graduating, he signed his first recording contract with the Trikobalto project. Within a few months the two videoclips taken from the album are turning in the main radio and TV channels. But above all the live shows at the Heineken Jammin’ Festival, Rock TV and the opening of the Oasis concert in Milan. With the second album the success of Trikobalto is strengthened, leading them to organize a tour in France, to open the Stereophonic concert and in Sanremo as guests of Palafiori. All this until 2010, the year that saw Francesco Gabbani leave the band to devote himself to a solo career.

Francesco Gabbani and Sanremo: story of a great love

After several singles in 2014 he finally released his first studio album: Greitist Iz. Text and music are entirely written by the Carrarese artist, with the 11 songs showing themselves as a true show of the style and art of Gabbani. In 2015 Francesco presents himself to Sanremo Young with Amen, an excerpt from the album Eternamente ora (released in 2016). Once the selections have been made, it is inserted in the New Proposals section of the Festival. He lost the duel with the singer Miele, but subsequently an error was found in the voting system. Returned to the race, overturns the result and flies straight into the final, winning first place in the event. The Sanremo success thus allows Gabbani to make himself known to the general public, to the extent of organizing a tour along the boot and opening numerous concerts such as those of Battiato, Anastacia and Simply Red.

In 2017 he is admitted to the Big Sanremo category: it’s time to compete with the greats of music. Gabbani decides to present himself with the song Occidentali’s Karma, written together with his brother Filippo, Fabio Ilacqua and Luca Chiaravalli. A song rich in cultural and philosophical references, like that of Desmond Morris’s naked monkey. To make it even more “special” is the dancing monkey personified by Filippo Ranaldi. The song allows Francesco to triumph at the 67th edition of the Festival, becoming the first artist to win two consecutive editions of the event, although  in different categories.
Gabbani’s success explodes with the single that stands at the top of the national and European charts for over three weeks. Moreover, in just 24 hours, the videoclip totaled over four million views on Yotube, winning the record for an Italian artist.

On April 28, 2017 he released his third album, followed by a tour with 44 dates and a win at the Wind Music Award of 2018. After a few months later, he returned to the studio to record the fourth album, scheduled for the end of this year. On May 10th, however, we had a taste of what will be, thanks to the release of the single È un’altra cosa, one of the most profound and complex pieces of the singer, a sign of a musical maturity now reached. 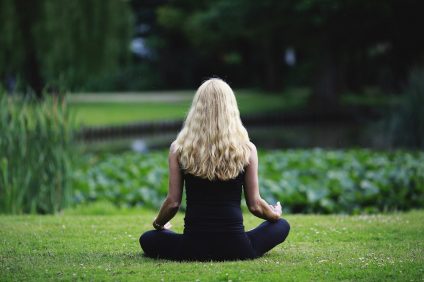 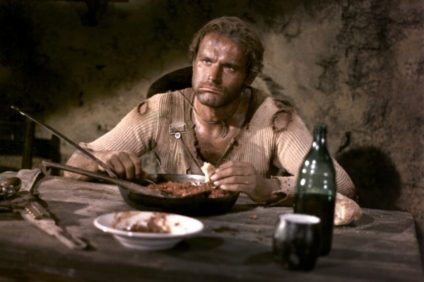 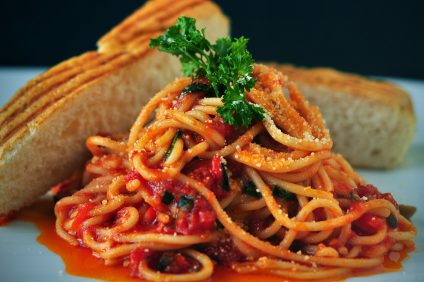