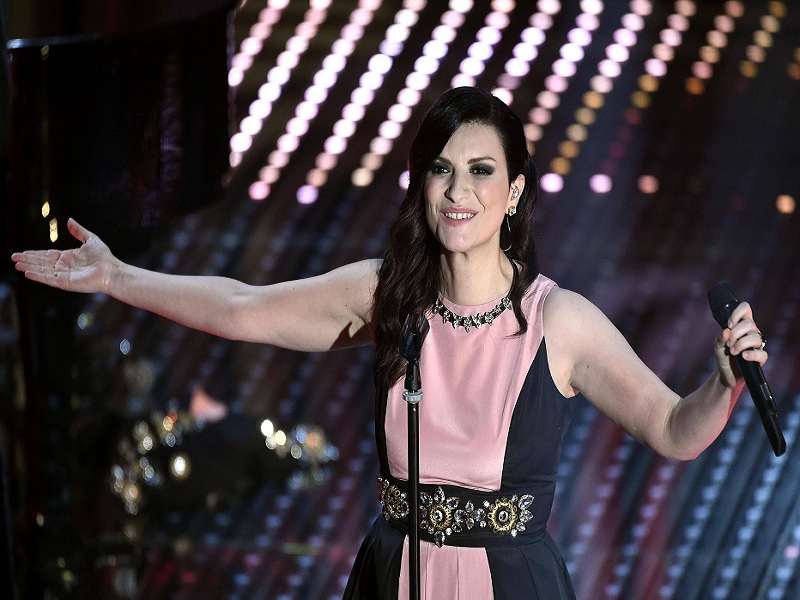 EXCELLENCIES, ITALIANS IN THE WORLD

26 years of success. Over 70 million records sold. 13 albums. 13 Italian and Wind Music Awards. 7 Telegatti. 6 World Music Awards. 4 Lo Nuestro Awards. 4 Latin Grammy Awards. 1 Grammy. And many many other awards. We are talking about Laura Pausini, the national (and international) Laura.

She turned 45 and she celebrated with her lifelong partner, Paolo Carta, and their little Paola. But it was she who gave her fans a gift. A few days ago, in fact, the new single, n questa nostra nuova casa, was released , sung together with Biagio Antonacci. From 12 April it is available on 45 rpm vinyl. Furthermore, in June the tour will begin which will see her, together with Antonacci, in the main stadiums in Italy. Eleven dates that will warm the summer and the hearts of Italians.

Some news on Laura

Born in Faenza on May 16, 1974 and raised in Solarolo, she began her career very young. At 13 she released her first demo with 8 covers and 5 songs written by her. At 19 took the San Remo stage, winning the coveted lion with La solitudine. And from there she doesn’t stop anymore. Over the years her style has evolved by contaminating with Latin rhythms, rock and dance. Her voice has matured becoming increasingly hot and scratchy.
She has duet with great voices, also in Spanish. She performed, with a personal touch, songs by the greats of music. And she became an ambassador of Italian music in the world.

Many generations of teenagers grew up with her music in mp3s, finding comfort in her songs. Her lyrics were spokesmen of emotions and thoughts. Who knows how many girls used her words to communicate to the beloved what they could not have expressed otherwise.
Strong loves, loves ended badly, broken loves, obstructed loves, indelible loves, lost loves and then recovered. Strange loves that come and go! She told this feeling in all its facets, making tears fall on the face of someone who, like her, had a Marco who left and never returns. Song after song, success after success, she excited, she made people sing their hearts out, she enjoyed. And she continues and will continue to do so.

The thirteenth album by the Romagna singer, released on March 16, 2018, also published in Spanish with the title Hazte Sentir, contains 14 tracks of unpublished works and was immediately a success. During the Wind Music Award in June it was awarded in the multi-platinum album category; it wins the LatinPop2018 award for best record of the year. And last November, Hazte Sentir won the Latin Grammy Awards in the Best Traditional Pop Album category.

The album should be intended as an encouragement to improve one’s life, to have confidence and self-esteem, to be heard, to abandon the rottenness that exists, and go in search of what gives serenity.
It is an invitation not to deny yourself any possibility but to leave all the doors opened, because we never know what life will give us. A push to abandon a past full of anxieties and go in search of new horizons. An exhortation to leave sterile relationships halfway through, which do not bring anything but take away so much. It is an impulse to find the courage to go on, to fight to achieve your dreams, to start from scratch.

Thank you, Laura, for these gifts. Happy Birthday!