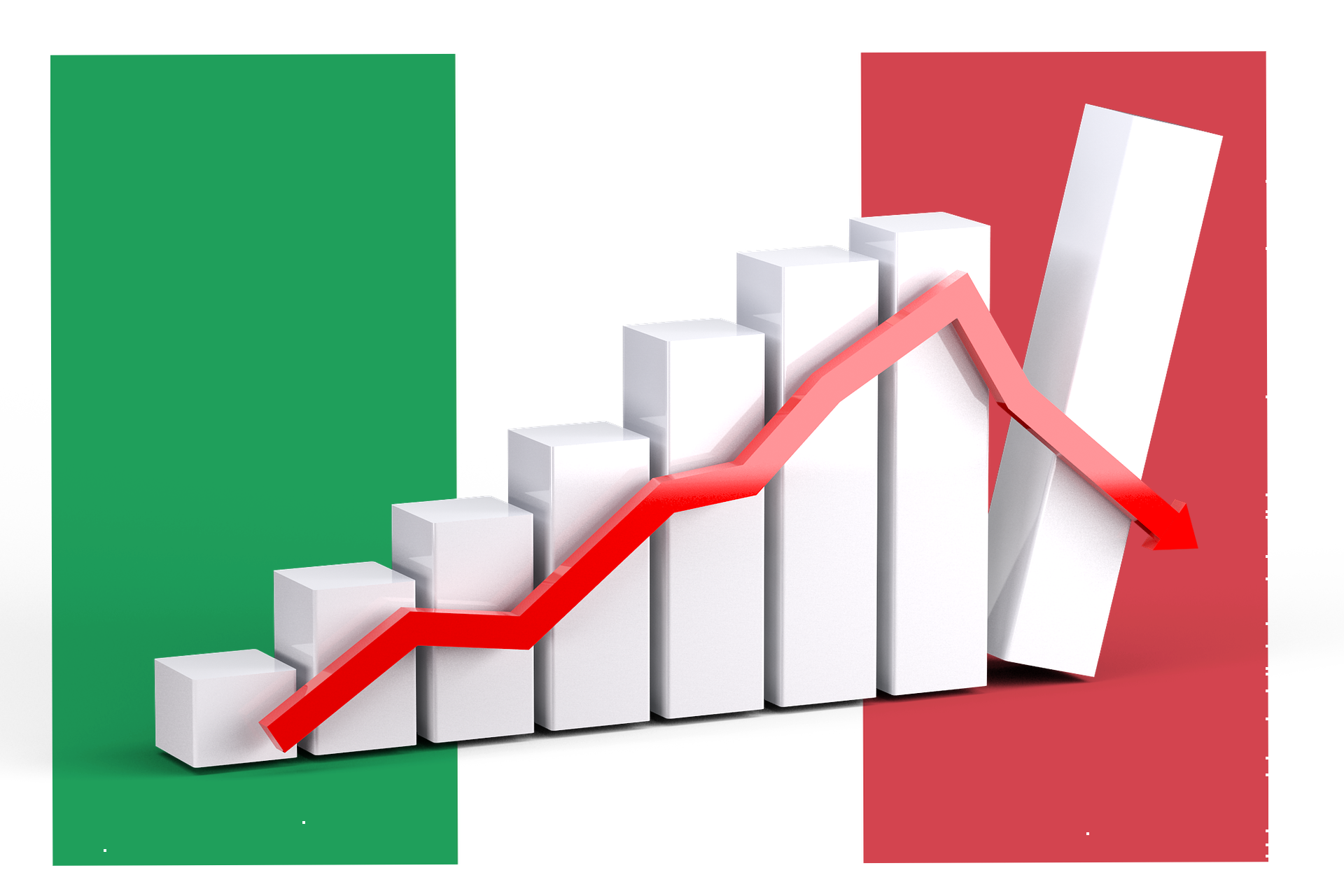 In Italy the number of people infected is dropping!

Good news on the number of people infected with Coronavirus in Italy!

The peak of people infected was perhaps reached of March 21

After days of bad numbers both for infected people and for deaths, the curve is finally dropping. The peak of the infections was reached on March 21, with 6557 cases in a single day. On March 21, the maximum number of deceased was also recorded, with a frightening number of 793 deaths in a single day. Impressive numbers that have thrown the Italian people into despair.

The number of people infected drops for the second day in a row!

Finally good news. For the first time since the beginning of the epidemic, Italy has experienced a drop in the infected for two consecutive days! 5560 cases were registered on March 22 (-997) and then 4789 (-771) today March 23. Numbers still high but that bode well. Now it would be idyllic to see a constant drop in the infected, but it is still early to say that we are in a waning phase of the infection. Of course, these two days are an important step.

It is no coincidence that about 14 days have passed since much of Italy entered quarantine. The authorities had specified that the first effects would be seen after two weeks, and so it seems to be. It seems that the vast majority of Italians have understood the importance of staying at home, and with the new decrees many more people have to stay in quarantine. The commitment of all Italians must remain unchanged, in order not to totally frustrate the efforts that everyone is making, especially those who are working to keep the country going. Thanks to all the doctors, nurses, workers in the supermarkets, those who make deliveries and all the people who are not currently closed at home because they are working.

Now that we see the first results we must continue to behave correctly and follow the rules! We cannot be sure that this decline can continue and perhaps it is too early to claim victory, but we can certainly look to the future with more optimism!