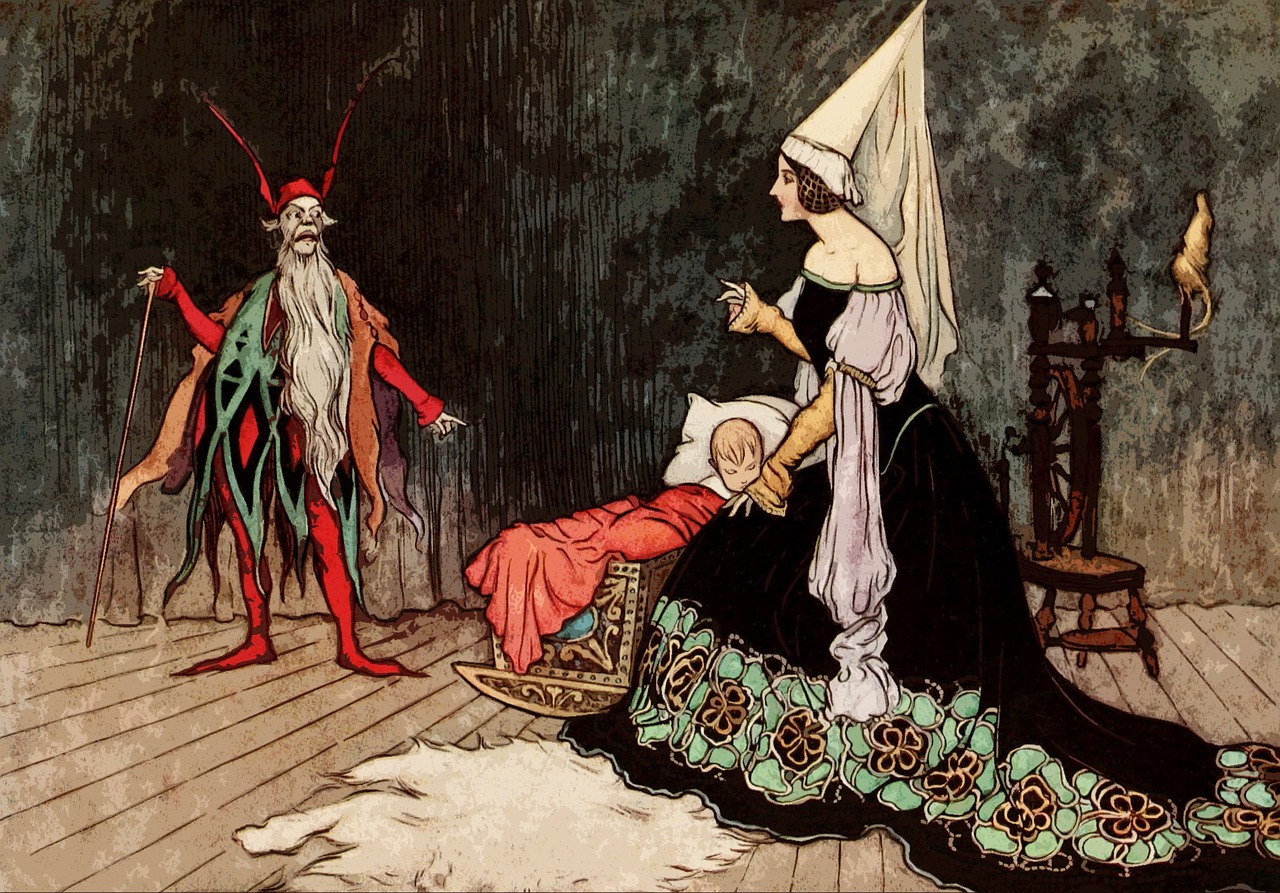 In Modena, an event for adults, the Fairy Tale Festival!

Daughter of myth and the most ancient rituals. Orally handed down from time immemorial it taught, encouraged and entertained. Designed for adults and not for children. It is the fairy tale, capable of creating parallel realities animated by witches, elves, fairies and many others. The sixth edition of the Modena Fairy Tale Festival is dedicated to this timeless narrative genre.

On the meaning of the fairy tale

It happens to think that the fairy tale is exclusively something for children. Just as it happens erroneously to talk about fairytales and fable as if they were the same thing. Common mistakes that make scholars of this literary genre straighten their hair. So, better make a little bit of clarity. With regard to experts in the field, it is worth recalling the observations of Vladimir Propp, one of the greatest experts in the field. Propp reminds us that the fairy tale has existed since man existed. For example, let us think of prehistory when the absence of critical, logical and rational thought led man to seek answers through other channels. And this is where the fairy tale comes into play.

Rituals and myths: the parents of the fairy tale

Rites, myths and legends to make sense of things. The fairy tale is the daughter of the human need for explanation and reassurance. Certainly not a genre for children, not something born yesterday, much less written. Its origins are rooted in the magical-religious thought that belongs to the most ancient times. Man’s need to answer questions that today seem trivial to us. Why does the sun “born and die” every day? Will it come back tomorrow? Will it rain so that the earth can benefit from it? In that world of uncertainties, man creates myth and therefore the fairy tale. By performing rituals one felt comforted, it was believed to have the guarantee of something that could not be explained otherwise. And it is with the ritual that the fairy tale has much in common.

The protagonists are men whose stories intertwine with good and bad fantastic characters. The scenario in which history develops often proposes obstacles to overcome in order to reach the so-called “happy ending”. Among the most frequent settings is the forest. A context that is directly linked to those initiation rites that mark the passage from childhood to becoming a man. Thus the boy was introduced into the woods from which it emerged unharmed and showed his readiness for adult life. Fairy tales exactly as the rites replicate the same structure. An initial balance, the development of history with the removal of the protagonist, who will find himself overcoming difficult situations and finally the epilogue.

To understand the fairy tale it is necessary to make an anthropological journey. Getting lost in the irrational thought of man, contextualizing it and restoring it to the importance it had from the very beginning. That’s why the city of Modena presents the sixth edition of the Fairy Tale Festival. An appointment spread over three days from 14 to 16 June at the Circolo Culturale Filatoio as well as numerous locations in the neighborhood adjacent to the historic center. An event for adults, intended for an aware public, in which fairy tales will be told. Narrating voices as they happened at the beginning. Moreover “fable” comes from the Latin “fabula” with reference to speaking, to say. To reinforce the fairytale atmosphere Modena has decided to give each narration a specific space. For example, Room 22 of the Hotel La Pace will be a suitable place for listening to Little Red Riding Hood.

So many people are engaged in this rich event that covers the territory. Not only singers but also actors who will be protagonists of a period costume performances, as will be the case for a classic of the fairytale tradition, the story of the disquieting Bluebeard. And yet artisans’ workshops to act as background but also bars. So at the Filatoio coffee shop it will be possible to sip that green potion that so stimulated the creativity of the “cursed poets”. Small glasses of absinthe that are well linked to the theme to which this edition of the Fairy Tale Festival is dedicated. Madness. Like that distillate that numbed the reason. An unmissable event created by Nicoletta Giberti. Create stimuli, reflections, encourage contact with our most unconscious part but above all give back to the fairy tale its original meaning.