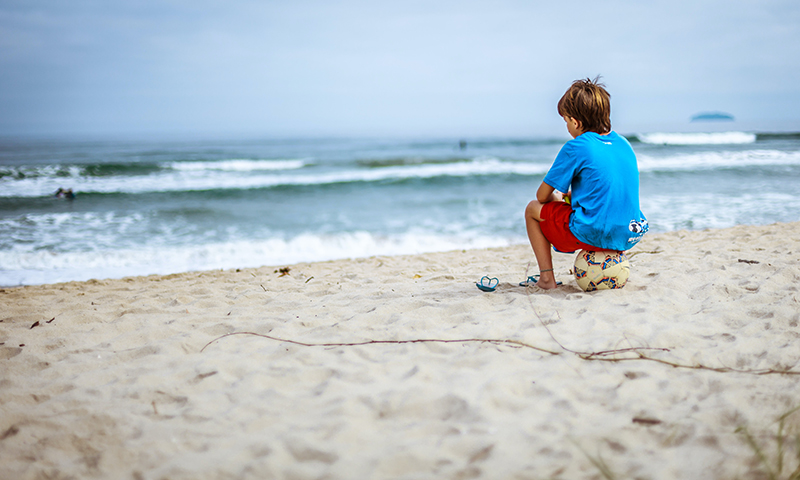 The kickoff on June 13. The clubs, the players, but above all the many fans hope for it. After the long time out the Serie A football league will resume. At least according to what was decided by the Assembly of Presidents. Government indications are now awaited. Because if restarting is the password of the whole sector, it is above all for the economic empire that gravitates on the world of football. Over two months of forced stop had inevitable consequences. Now the Italian football league has to start again. But as in all other fields, even in this there must be certain rules for safety.

The Italian football league and the unknowns for the restart

Safety, first of all. In fact, players could start training based on club decisions very soon. But if new contagions were registered, even of a single athlete, then the whole team would be placed in quarantine. This is why we run for cover. The Assembly of Presidents with a majority of 15 votes in favor of 20 clubs has decided. Only 5 clubs, Sassuolo, Naples, Turin, Sampdoria, Udinese had asked to start from June 20. But this would have put the Italian Cup at risk. “In compliance with government decisions and in accordance with medical protocols for the protection of footballers and all professionals – they commented on the decision”. The championship can only resume if the government gives directions.

Clarify the indications that the companies have also given to Sky and to the television broadcasters, who own the rights to the matches, as they would not have honored the last installment yet. “The League – explains the note – reiterates in the relationship with the licensees of the audiovisual rights, the need to respect the payment deadlines set by the contracts to maintain a constructive relationship with them”. We also evaluate a possible discount on the televisions, even in the event of the resumption of league games. But even on this there have been conflicting opinions. Only Juventus, Bologna, Parma and Sassuolo are in favor of reductions.

The warning from the president of Udinese

But we run for cover asking for guarantees also for companies. In fact, Giampaolo Pozzo, president of Udinese, with a letter asked Minister Spadafora and for information to the president of Coni Malagò, to that of Figc Gravina, to that of the Serie A Dal Pino League, and to the governor of Friuli Fedriga a precise commitment to the government. To evaluate “the adoption of an ad hoc legislative provision, which could relieve the managers of the companies from the otherwise impedimental responsibilities that we should be forced to take on unduly”. The request is clear: a measure is needed that relieves the managers of the responsibilities in case of positivity of some player.

Training starts but the games will be behind closed doors

And so while waiting for the government’s indications, meanwhile, team training will resume. 12 days of Serie A remain to be played, plus four recoveries from the twenty-fifth round. In addition, the return semifinals and then the final are missing for the Italian Cup. The matches will still be held behind closed doors, just to avoid gatherings but it is necessary to take into account, especially in the most important matches, to check the stadiums to prevent the supporters from gathering outside. The restart is therefore not so far away. And if in the past few months the assumptions about the end of the championship early, or a recovery in the summer seemed too far away, now some certainty. The recovery of the Italian championship is therefore a game to be played. And many await it.