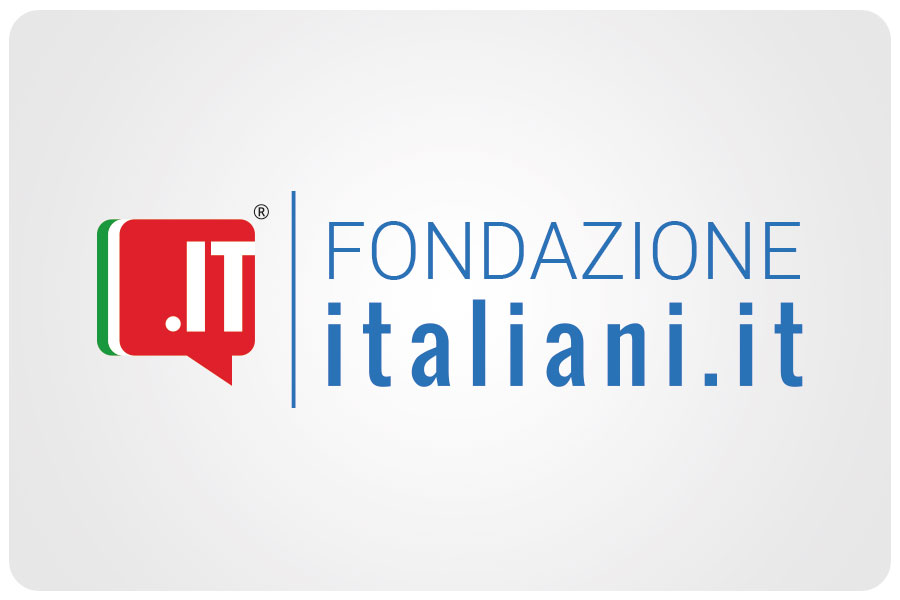 Italians and the deep bond with their homeland

The reaction of Italians in the world is extraordinary! We received a lot of messages full of consenus, thanks and a lot of emotion from emigrants abroad about the initiative of the italiani.it Foundation. Which is part of the network of italiani.it.

The project “Italiani per sempre”, of the italian.it Foundation, aims to strengthen the bond between all Italians in the world. People who in their hearts are inextricably linked to their homeland, wherever they are. This project seeks to organize a trip to Italy, with the goal of rediscovering the traditions and living the life of the village together with its inhabitants.
This initiative is addressed to descendants of Italians who have never been to the place of origin of their ancestors.

In these days the notice of “Conflentesi per sempre” project has been published. It is the first of the “Italiani per sempre” program.
It has been organized together with the City Administration of Conflenti (CZ). Its aim is to host 2 descendants of Conflenti family, one from Canada and the other from Argentina, bringing them for the first time to their village of origin.

The two guys will spend 20 days in August in the place that gave birth to their parents or grandparents. They will be able to see with their own eyes and experience firsthand the country of which who knows how many times they have heard about, in their family dear and nostalgic tales. The guys will be involved by the community in its daily life. They will learn about the traditions, taste the products and typical dishes, participate in popular dances with traditional costumes.

In short, they will experience all those wonderful little things that have characterized and still characterize the life of the village. And that remain forever in the heart and in the memories of those who have lived them. During their stay, the guys will experience the excitement of the feast of the Madonna della Quercia di Visora. This celebration is so deeply felt that it is proposed in other cities in Italy and in the world with the same rituals and with a copy of the statue of the Virgin. These will be unforgettable days. We are sure that it will be a feast for the whole community.

The work carried out by the Foundation is closely connected with the mission of Italian.it – the network of Italians in the world.

The Foundation is already working to replicate the same initiative in other Italian villages and cities. Two municipalities in Veneto and one in Sicily have already shown great interest and enthusiasm.