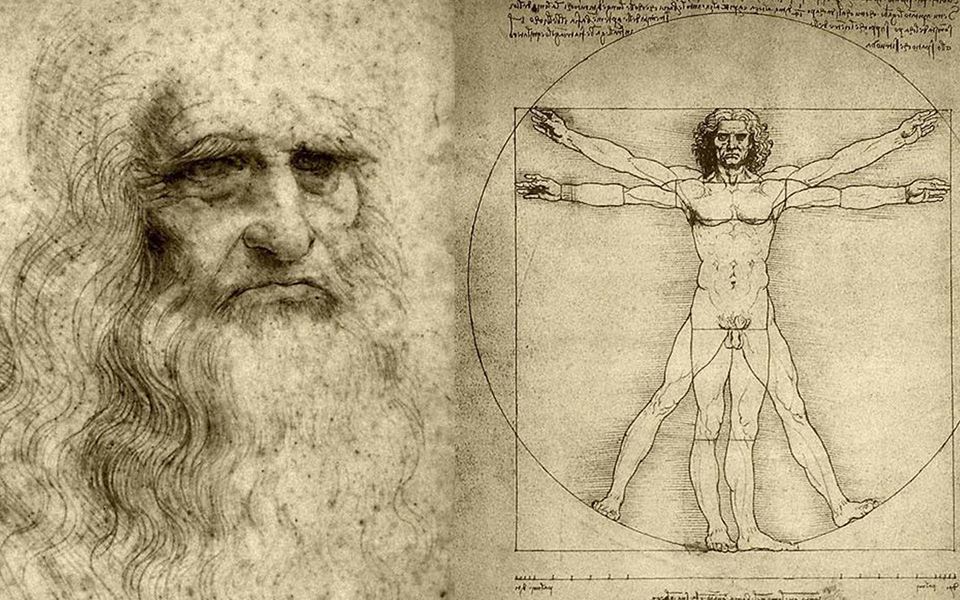 CULTURE, ITALIANS IN THE WORLD

Leonardo da Vinci, the genius of the Renaissance who had no equal in history. Five hundred years ago, on May 2nd 1519, Leonardo died in Amboise in France. In Italy and in many countries of the world a myriad of cultural events have been organized to remember him. Celebrations with which the international community pays tribute to an ‘absolute genius‘.

Leonardo da Vinci is still today a man of modern talent. A lively mind that allowed him to be, at the same time, inventor, painter, sculptor, engineer, scientist and much more. An eclectic spirit that, at that time, far exceeded the limits of its contemporaneity becoming a master for future generations.

Leonardo da Vinci: a life of study between art and inventions

Leonardo was born on April 15, 1452 in Anchiano, a hamlet of Vinci, a small town near Florence. He is the illegitimate son of the notary Ser Piero and Caterina, a woman of humble origins. After being an apprentice in the workshop of Verrocchio in Florence, in 1482 he arrived in Milan at the court of Ludovico il Moro. He deepens his engineering and architecture studies. He engages in many projects, and realizes various works.

Between 1490 and 1497 he worked on wall painting of “The Last Supper”. The Cenacle is currently preserved in the convent adjacent to the sanctuary of Santa Maria delle Grazie. In 1503, in Florence, he began to work on the painting of the Mona Lisa, the famous Gioconda which is one of the most famous paintings of all ages and which is exhibited at the Louvre in Paris.

Between an artistic work and the other it completes the studies of anatomy and also those on the flight. After being in Rome, guest of Giuliano de Medici in the Vatican, he moved to France invited by King Francis I. At the castle of Amboise he concluded his studies and his earthly life.

Mattarella and Macron in Amboise to celebrate the Italian genius

On the occasion of the five hundred years of Leonardo’s death, the President of the Republic Sergio Mattarella will be in Amboise to celebrate the anniversary of the death of the great Italian genius.

To welcome Mattarella there will be the French president Emmanuel Macron. After his death, Leonardo’s body was buried inside the castle which, over time, has suffered several devastations. The tomb of Leonardo was opened and violated several times and the mortal remains were almost all dispersed. In 1874 some remains of the Italian genius were placed in the chapel of the Castle of Saint-Hubert, also in Amboise.

Leonardo considered artists as divine apprentices. In fact he stated: “We, with our arts, can be called the grandsons of God”. The scholars of MIT (Massachusetts Institute of Technology) have classified him as the sixth most influential person ever in the world.

Leonardo like few others is simply famous by its name. His creative genius and his tireless activity of discovery, constitute the innate desire of man to overcome his limits. The genius from Vinci perfectly combines intuition, reason and experience: an archetype of the Renaissance man who continues to be an emblem of modernity.