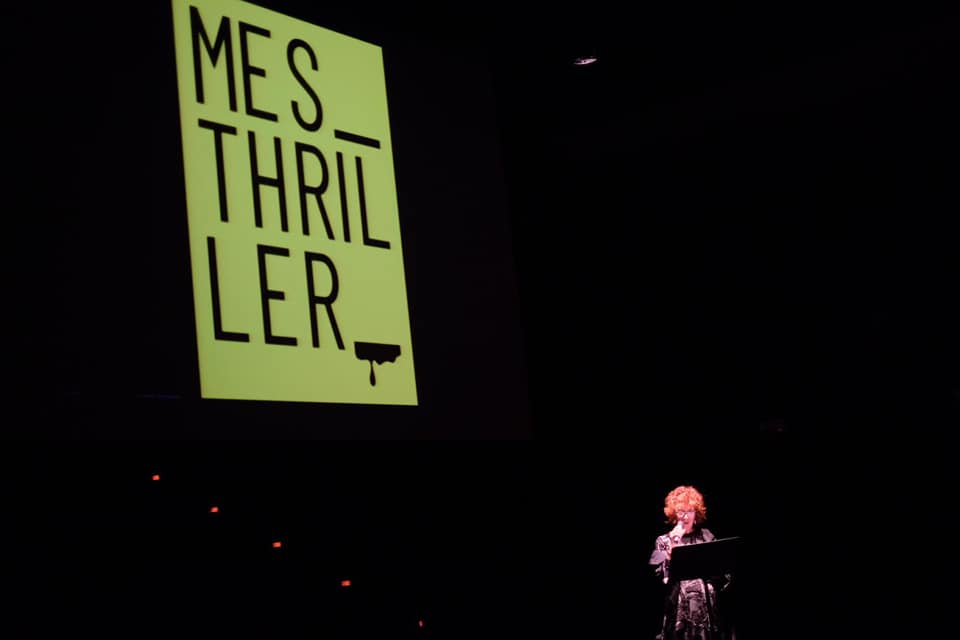 Crime story lovers, just nod, because from November, 29 to December, 7 Mesthriller returns, a festival dedicated to Noir, Thriller and Crime story. Thanks to the Cultural Sector of the Center of Venice, including the Candiani Cultural Center, the Vez Civic Library and the Ubik Library, famous authors of the national scene will land.

Walter Veltroni will open the event with his “Assassination at Villa Borghese“. It marks the personal debut in the detective story genre but is also a love letter open for Rome and to one of its most significant parks. But it will not be alone in the 10 days of the event. There will be national actors and journalists of the caliber of Aldo Cazzullo and Fabrizio Roncone. Vanessa Scalera of “Imma Tataranni“, will tell her character, prosecutor Tataranni, together with the author of the books that allowed the realization of the fiction, Mariolina Venezia. And again, Donato Carrisi, who will talk about his work as a director, until the closing down with Giovanni Floris the protagonist.

Birth of the Festival

Mesthriller was born from an idea of the editorial staff of the Piego di Libri blog. It was born in 2016, thanks to Cristina Cama and it already boasts three successful editions to her credit. The event continues with the ambitious goal of enhancing the cultural and literary heritage of the area through a varied form of entertainment, able to attract young people and adults from the metropolitan area and beyond.

The day after Veltroni’s presentation, it will be the turn of Giuseppina Torregrossa. This Palermo writer will open Saturday, November 30th with Il sanguinaccio dell’Immacolata, in its second chapter. This is the story of Commissioner Marò Pajno, head of the anti-feminist nucleus, dealing with an investigation. It will make it clear how a woman’s battle can only be conducted on behalf of all the others. The afternoon is dedicated to the new book by Gianluigi Nuzzi, Giudizio Universale, an exploration into the secrets of the sacred Vatican palaces, with unpublished documents. Alongside the meetings with the authors, the inauguration of the exhibition of the Gialli Mondadori, Il giallo fa 90, hosted by the Centro Culturale Candiani.

Sunday 1st will be pink for a day dedicated to women. In the morning, Cristina Cassar Scalia brings the assistant chief Vanina Guarrasi back to life with La Logica della Lampara, a sequel to the revelation of Sabbia Nera. From the page to the screen, the eeting with the aforementioned Vanessa Scalera and Mariolina Venezia. The last appointment of the day is a triage with Alice Basso, Barbara Baraldi and Paola Barbato, respectively authors of L’ultimo caso della ghostwriter, L’ultima notte di Aurora and Zoo. A trio of polyhedral writers and at ease with the noir format, from the novel, to the script, to the comic.

December, 2nd will be the turn of Francesco Recami, with La verità su Amedeo Consonni. On sunday 3rd Gabriella Genisi will talk about Pizzica Amara, a journey in the city of Salento among superstitions and taranta. On Monday, 4th there will be a self-defense course for women. Then full immersion in ” La Danza del Gorilla ” by Sandrone Dazieri, a reflection of a bitter world, covered with dreamy and glittering promises, but mired in a sad reality. The day of the master will be on december, 5th. Donato Carrisi, genius of the national thriller. A few weeks after the release of L’uomo del labirinto, he returns to the library with La casa delle voci. The duo Cazzullo-Roncone is on stage on the 6th.

Finally, on the 7th Giovanni Floris at the Centro Culturale Candiani presents L’invisibile, a psychological thriller between identity and fake news. Here, journalist and writer find the ideal agreement for a novel that thoroughly investigates a very topical subject: the abuse of social media and digital reputation.

In this edition Mesthriller will be told live by Radio Ca’ Foscari. Moreover, in the exhibition halls of the Candiani cultural center the anniversary of the “crime story” with Il Giallo fa ‘90 is celebrated. It will be the first Italian exhibition dedicated to the history of the Mondadori thriller 90 years after the release of the first four titles of the Libri Gialli series. Originals, reproductions, explanatory panels, blow-ups and projections from the Mondadori Foundation are on exhibition from the Istituto Luce and private collections.

Thriller at the cinema

After the recent Venice Film Festival, that has consecrated the Joker, there will be room for the seventh art also at Mesthriller. This is thanks to a video competition that will award international short films of fiction and animation that have as their theme the suspense in all its genre meanings. The aim, of course, is to promote the culture of thrillers and noir in the cinematographic field.

No one is left behind, not even the little ones. Mesthriller Kids is designed for them. Shows, animated readings and workshops will involve them, turning them into detective for a day. Thanks to Pelle D’Oca..!, A workshop with a design of an ex libris through the engraving technique of xylography and the use of black ink, you can lay the foundations for working on the noir theme. Mesthriller, therefore, leaves no way out for excuses of any kind. Through a wide, fun and educational stage, it allows young people, the elderly, enthusiasts and the curious to approach with a fantastic cultural experience. Listening to the words of great authors, consulting pieces of Noir history, allowing children to learn by playing. The menu is served. Now it’s your turn.