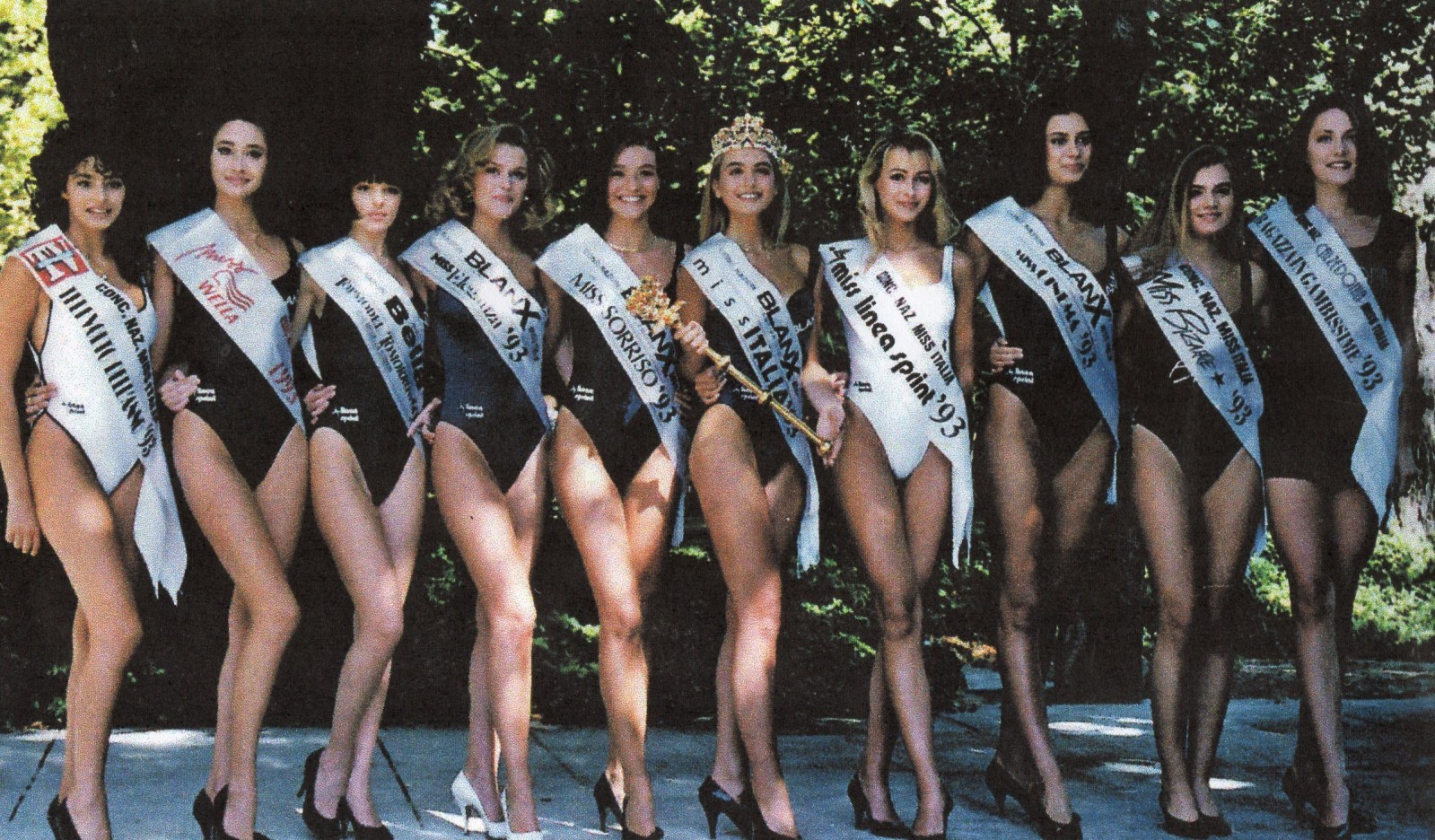 Miss Italy is the Italian beauty contest par excellence, the most followed by the public and the most coveted by the “Miss” from all over Italy!

The first edition was held in 1939, with a very different objective from today, to sponsor a brand of toothpaste through the “Miss Smile” competition. In this case the contestants sent a photo, and participated in a photo contest. In 1946, after the war, the first edition called “Miss Italia” took place. The competition has often been modified over the years, adapting it to society’s progress. Above all, the growth of feminist movements has led the program to take the right measures to avoid discrimination of any kind.

The most loved miss?

Over the years the most beautiful girls from all over Italy have challenged each other. The goal of winning Miss Italy was, and is still seen by many today, as a starting point for a career at the highest levels on television. Many misses have managed to build a career after participating in the competition (winners and otherwise), such as: Martina Colombari, Anna Falchi, Sophia Loren, Miriam Leone, Alice Sabatini, Cristina Chiabotto, Giulia Arena. It must be said, however, that among the winners, few have established themselves at the highest levels of Italian television. Among those who made it, the name of Miriam Leone stands out!

Miriam is probably the best known and loved Miss Italy by the Italians. The first miss with red hair made her way into Italian TV, thanks to films and TV series. The 1992, 1993, 1994 series and the film “Fai bei sogni” stand out. Aside from the great cinematographic success, Miriam has an incredible appeal on social media, where she is cited daily by the most famous pages, being recognized by the majority of the public as “the most beautiful woman in Italy”.

Miriam Leone was born in Catania on April 14, 1985. Already in her university years she began working for radio broadcasters, up to the famous participation, with victory, in the “Miss Italy” program. Finally, she began her television career, first as a presenter and then as an actress. In addition to television, Miriam has great success on social networks, with 1.2 million followers on Instagram and almost 500,000 likes on Facebook. Miriam is beloved by the public for her genuine content, and very far from the “influencers” that depopulated on social media in this period.

Miriam and her love for Sicily

The bond between a person and her birthplace is an unbreakable bond. All of us are lifelong linked to the places, flavors, smells, which have marked our childhood, in short, the places where we grew up. This also applies to Miriam, who constantly demonstrates her attachment to Catania and Sicily in general, between Instagram posts, and her famous hashtag #accussì. An attachment to the earth, shared in full by Italian.it. The love for our land is in fact one of the principles from which our project was born.

So here is a success story. A girl who has cultivated her passions to win the title of Miss Italy. A moment full of joy and satisfaction but which was a starting point and not an arrival. Real springboard for a cultured and splendid woman who has had and continues to have a great career, always with her Sicily in her heart!