Mont Blanc: the King of the Alps

Located on the border between  Valle d’Aosta and France, Mont Blanc with its almost 5 thousand meters of height is also called the King of the Alps. Its majestic grandeur urged the man of the past centuries to discover a massif that became the birthplace of alpinism. Today it is a destination for international tourism. Various activities are practicable here thanks to a mountain that offers glaciers, precious minerals, ski slopes and renowned resorts such as Courmayeur. So let’s discover together the magic of the highest peak in Europe.

The conquest of man

How many times do we happen to daydream. This is perhaps what happened to Horace De Saussure, Swiss scientist and mountaineer who used to observe Mont Blanc from his house in Geneva. The greatness of a mountain offered with a monetary reward to those who managed to climb it. 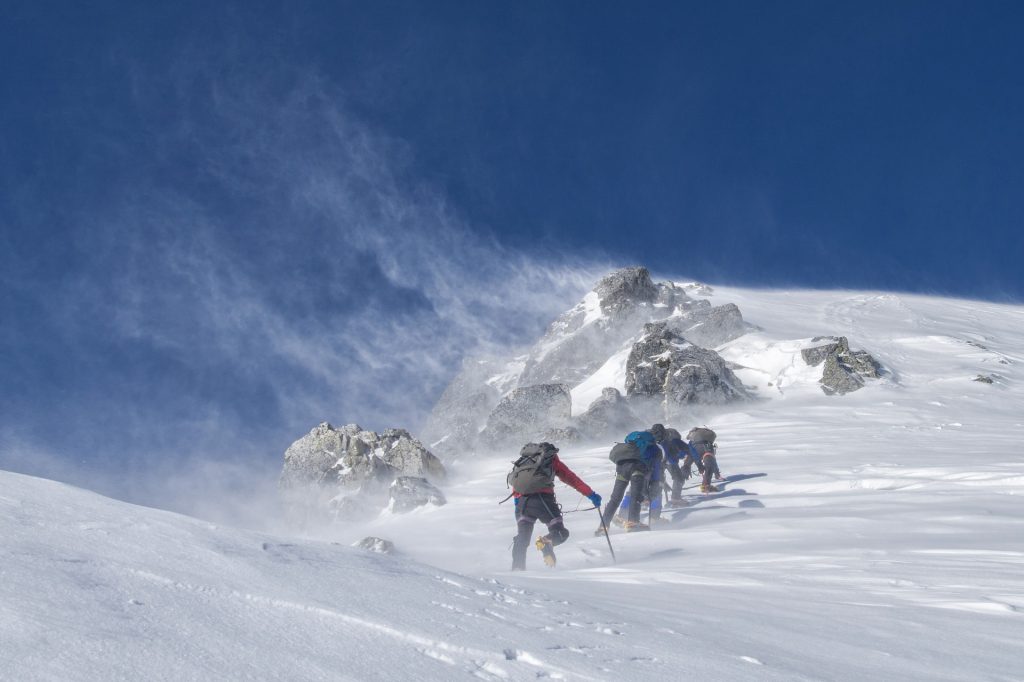 It was 1760 but dreams take time and work and only 26 years later Jacque Balmat and Michel Paccard made the first ascent. Thus the history of mountaineering was born. On 8 August 1786 the undertaking was completed. The feet of the two climbers for the first time scratched the snow of the summit. A colossal enterprise for the time that even interested the Prussian baron Von Gersdorff. A mountain lover followed with his telescope the whole ascent, recording everything in his diary. The conquest of Mont Blanc was a great but brief satisfaction. The two climbers stayed on the summit only for half an hour, just the time to check some scientific theories and carry out temporary measurements of the summit.

The birth of mountaineering moved the hearts of many climbers in an attempt to complete the conquest of Mont Blanc. Many of them were professionals and rope experts but competence and knowledge were not always enough. Several tragic incidents are the protagonists of the man-mountain challenge.
On the one hand, the will and the irrepressible desire to satisfy the most difficult objectives. On the other the Mont Blanc, fascinating and hospitable as fearful and angry. Blizzards and invisible crevasses, rarefied air and cold temperatures. 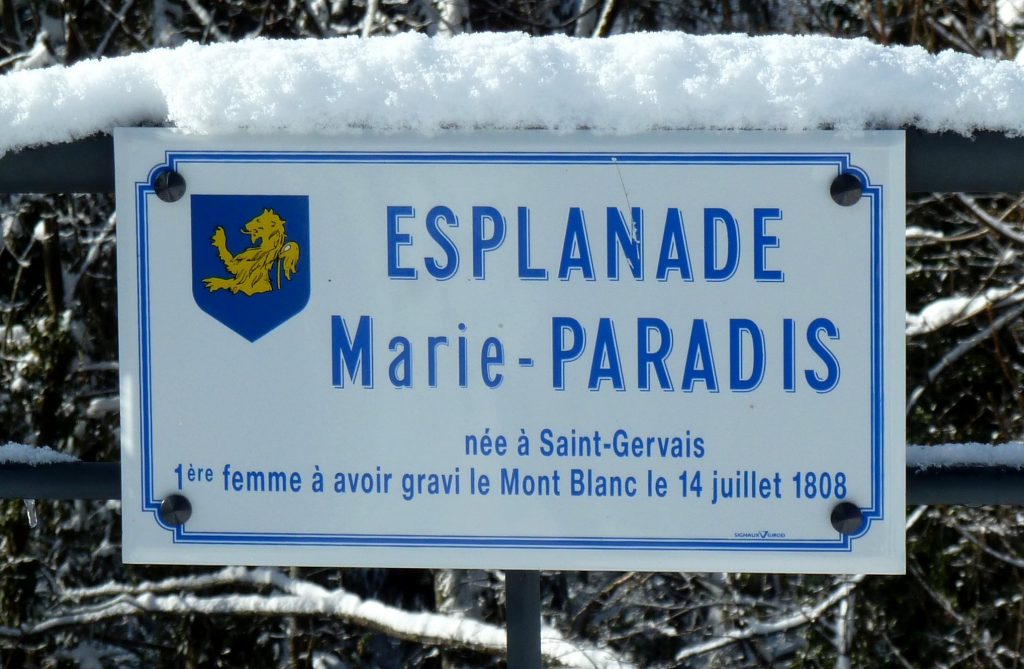 Adverse conditions that traced fatal epilogues. The Vincendon-Henry case was sadly known in 1956 and the Freney tragedy in 1961 followed live on television by the most important news. But when man wins, then the mountain is a friend. With joy, the story recalls the first female climbs, the nineteenth-century ones by Marie Paradis and Henriette d’Angeville. Described with emphasis and pride also the different ascent and descent speed records. From the Italian Fabio Meraldi in 1995 to the Spanish Kilian Burgada in 2012.

Wisely described in the stories of international writers, Mont Blanc reached a certain fame at the end of the eighteenth century. In this way the first steps were taken by a tourism initially made up of nobles and aristocrats both in winter and in summer. The possibility then to admire a mountain that changes clothes, playing among the shades of color of the different seasons. Enchanting landscapes that led to the development of the first accommodations. Chamonix and Courmayeur soon became populated by classy hotels until niche tourism became a mass phenomenon. Today it is possible to stay in structures of various types and prices. So it is for Courmayeur at the foot of the mountain on the Italian side, it preserves the typical atmosphere of the alpine village. In addition to the shops scattered among the streets of the center, you can admire verdant valleys but also glaciers and peaks. 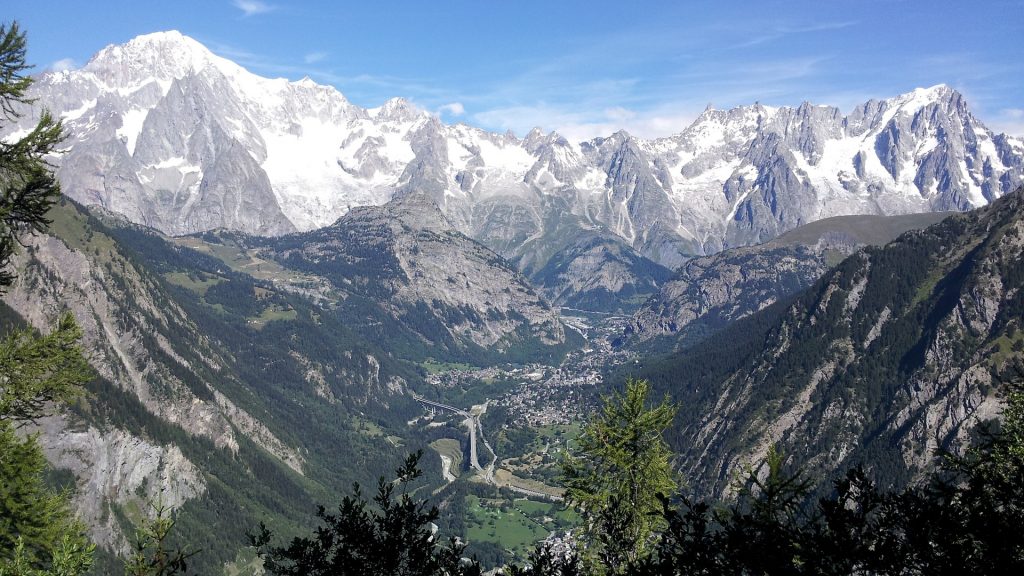 Sports lovers can take advantage of the numerous ski trails calibrated to their experience. Off-piste on the Toula glacier, the Vallée Blanche descent and the Mer de Glace. If you are novice skiers, then better opt for the routes of the  Val Ferret . But there are also pedestrian paths in the snow for those who simply want to enjoy the benefits of a walk. Not just sports but also cultural enrichment. It is in fact possible to visit the Alpine museum among documents, vintage images and memorabilia. If you want to complete your holiday with an unforgettable experience, then you should try the Mont Blanc crossing. A route that will take you over 2 thousand meters through the cable car painting a spectacular scenery before your eyes. The alpine botanical garden is also located here where you can learn about medicinal herbs, high altitude plants and an example of high-altitude grazing as well as the crystal exhibition.