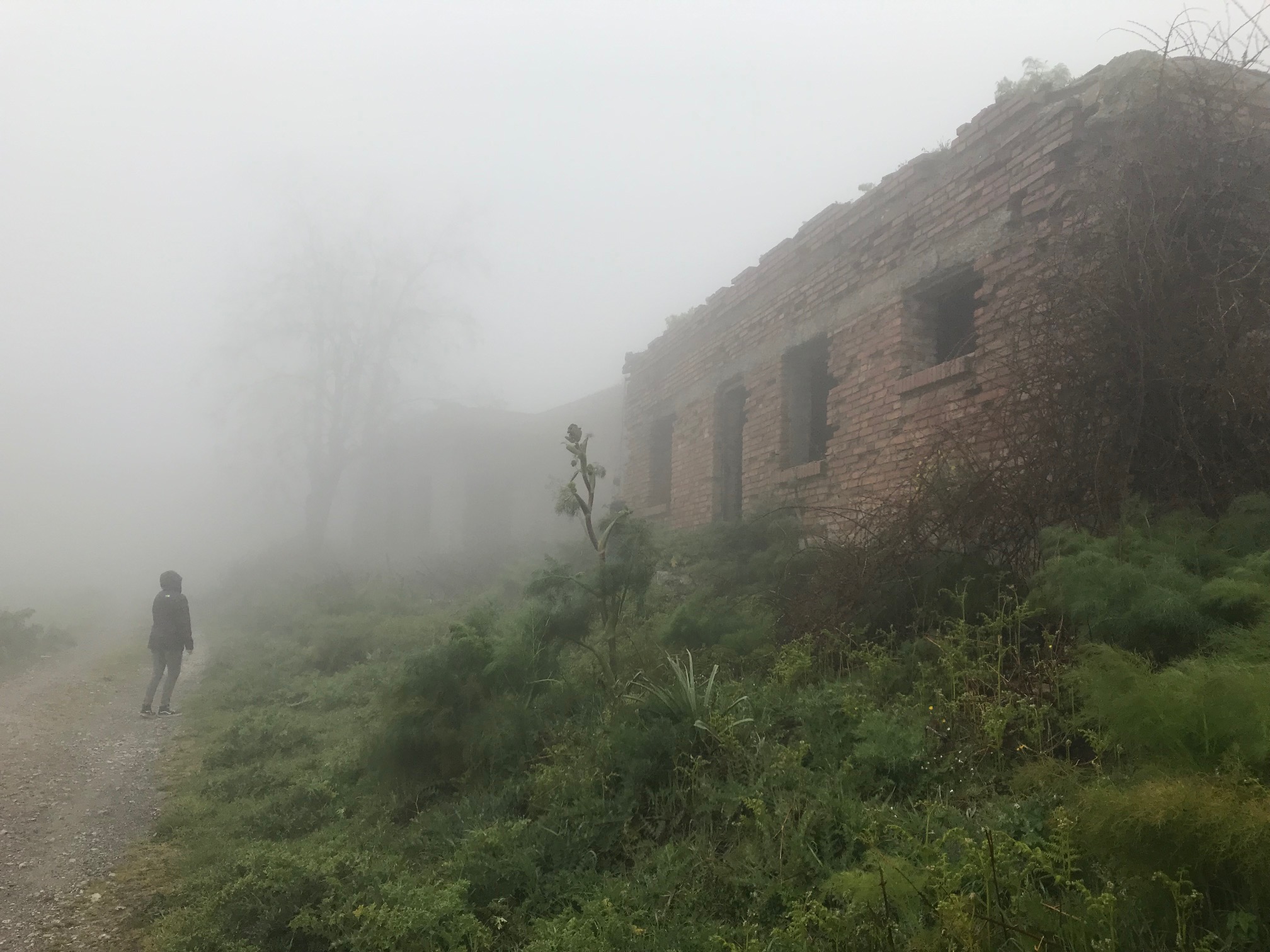 There are places that appear wanderers of time. Wrapped in silence, by a landscape equal to itself. Stop and helpless as something old that has lost its memory. But they are still there and with their presence they “ask” to be told. And then let’s try to lend our words to the story of Morfia. A small ghost town in the province of Messina.

The history of Morfia begins in 1950. The native land is Francavilla of Sicily in the province of Messina. Here, thanks to the will of the Land Reform Authority, the Schisina villages rise. A large family, made up of seven villages. San Giovanni, Bucceri-Monastero, Pietra Pizzuta, Malfìtana, Piano Torre, Schisina and Morfia. But what does characterize their singular story? Certainly it must be said that the origin of the villages is due to a good intention. The one that saw the expropriation of the land formerly owned by the landowners. Plots then divided into a lottery among the “lucky” peasants who could one day redeem the land.

And hence to provide farmers with all the “comforts” of the case it was decided to build houses but also a church, school and everything that could be understood as a service. The work led to the realization of as many as 164 houses distributed among the seven villages. In fact, still today, arriving at Morfia, it is possible to see all this. Crossing a country lane for about 500 meters, there is a small square to welcome us, which is overlooked by the church. A little further on the houses, the school and the accommodation of the teacher. A succession of rural-looking buildings scattered along a path that cuts through the fields describing a sinuous “S”. And yet this village, like the others, was deserted immediately. What does motivate this mystery?

When the time for the allocation of land arrived, many farmers preferred to give it up. Did the farmers kick in the luck that had “kissed” them? No, rather they opted for a more than sensible choice. The fields, in fact, were not so easily cultivated, considering that up until then they had been used for grazing. Furthermore, those that had to be comforts, or homes, soon proved to be a failure. The houses were very narrow, made up of a couple of rooms and therefore not very suitable for the numerous peasant families. Plus they lacked services altogether. Electric current and water didn’t exist and there were many structural defects that involved a series of problems. Flooding in case of rain but also frost in winter and overheating in summer.

The buildings had unfortunately been built on the model of a flat-roofed dwelling but the place where the villages were situated should not be forgotten. Located in the mountain area, these small agglomerates were more exposed to climatic variations. It is therefore not surprising if we immediately talked about ghost towns. Today, there is only the time that passes slowly, marked only by the sounds of nature. The wind, the rain, the chirping of some birds. However, traces remain of a path whose fates were not those hoped for but which nevertheless leaves us with a clear representation of the history of the past.