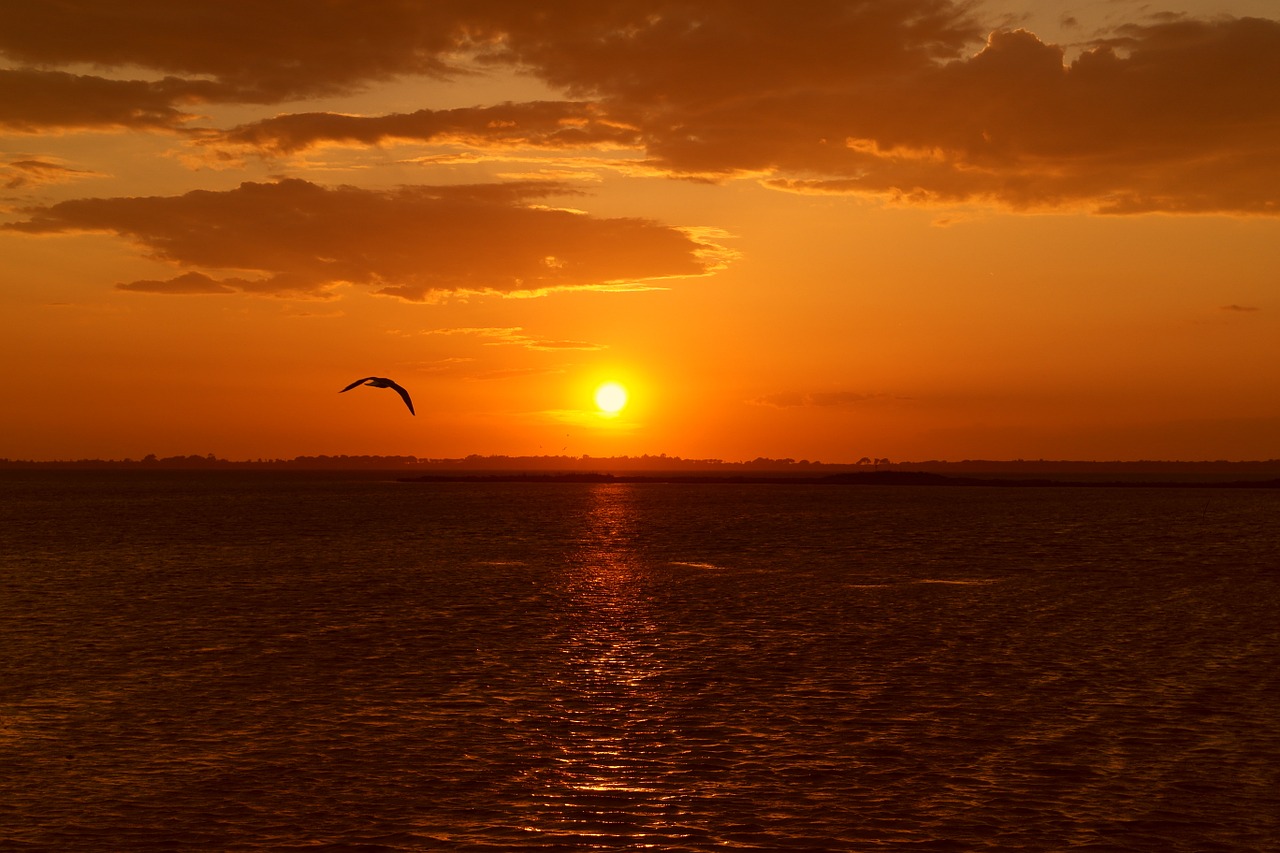 Orbetello in Tuscany between sea, curiosity and nature

A place capable of exercising a strong tourist attraction every year rises in the Maremma in Tuscany. It is surmounted by the Argentario mountain which from somewhere seems to protect it and keep watch over everything. On the sides there are the Gianella and Feniglia tombolos, two strips of land that enclose the lagoon. We are talking about Orbetello. Location known by many for summer holidays is actually a reserve of various offers.

Orbetello and its natural beauties

One of the main reasons that bring many people to Orbetello is certainly the sea. Among the beaches, the two that enclose the lagoon stand out. That of Feniglia and that of Giannella. Thanks to a bottom that slides slowly in depth, they are particularly suitable for families with children. But the lagoon is not just a beach resort. Here in fact there is a small protected “kingdom”, that of the WWF oasis. The particular marine position of Orbetello makes the place a point of passage of the migratory routes of the birds. In particular, flamingos. Thus, in certain periods of the year, the sky and the sea are colored by a little rose, when the birds with their graceful forms stop in the lagoon during their journey.

But nature, in its utmost beauty, deserves to be observed from different perspectives. This is why, in addition to the visual canon from the beach, it is advisable to move a little more “up” and reach the top of the Argentario. At 273 meters right at the top of the mountain there is the Passionist convent. From here the view becomes something unique: on the right the Tombolo della Feniglia, on the left the Tombolo della Giannella and in the center the town of Orbetello surrounded by the lagoon. A panoramic view from above that helps to understand the conformation of the territory but above all that gives the curious viewer a new “point of view”.

Orbetello, like all cities, has a history and its is quite ancient! Evidence of this are the remains of the Etruscan walls. Large polygonal blocks that have passed through millennia and that despite everything are still there, stopping to observe the world and its changes! Really impressive to think that these bastions were built in the 4th century BC! Leaving the walls, you run into the different squares that characterize the town. Obviously the churches cannot be missing, evidence of particular historical moments, such as the Spanish or of important artistic productions such as the fresco of the Sienese School at the Church of Santa Maria ad Portam. Next, the Duomo located in Piazza della Repubblica.

But in addition to the classic buildings in Orbetello, there are more unusual buildings. Among these, for example, is the Guzmann powder magazine. Built by the Spaniards in 1692, it was a storage place for large tons of explosives. Its utility found importance in a specific historical moment. In 1860 Giuseppe Garibaldi supplied the army of the Thousand right next to it. It is said that when he met the national hero, eleven Orbetans decided to join his company!

The Spanish mill of Orbetello

Another curious site is instead located in the sea. Known as a Spanish mill, it is today the only remaining example of the nine that once existed. They were built during the 1400s inside the lagoon with the aim of exploiting the force of water for the grinding of wheat. The product to be processed was transported to the mills through the so-called “barchini”, typical boats that once plied the lagoon. The visible mill was restored by the Spaniards during the 1600s to allow their use. It therefore seems that Orbetello with its lagoon can give very different moments to each other! Relaxation and fun on the beach, curious cultural trips but also moments of reflection pampered by the enchantment of nature.