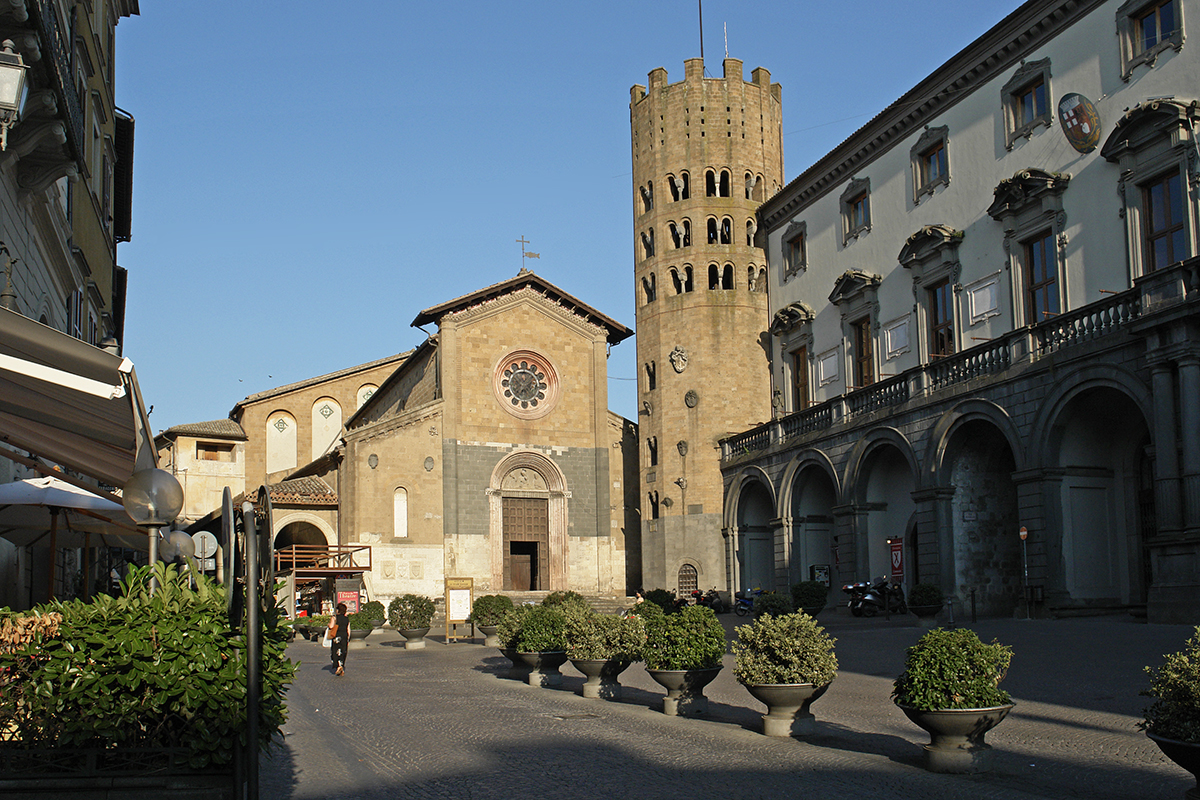 Orvieto: a tourist pearl in the heart of Umbria

Italy is a natural and cultural paradise of unparalleled splendor, and boasts a rich history of events and interesting affairs. However, are we sure that the story is one? On reflection, the Belpaese is a fantastic mosaic of events, which over time have sometimes created, sometimes destroyed. Every small or big city preserves the traces of all this, and often it is really knowing these testimonies that makes us aware of their immense value. Today we talk about Orvieto.

Orvieto, the city on the cliff

Umbria, the home of the tastiest chocolate and endless tourist and cultural attractions, is home to the unique city of Orvieto. This rises on a tuff cliff, which overlooks the valley of the Paglia river, a tributary of the Tiber. It is one of the largest municipalities on the peninsula, and its origins are truly ancient. They date back to the time of the Etruscans, when they settled inside the tuff caves present on the mountain on which the city is located. The most flourishing period of the district took place between the 6th and 4th centuries BC, when the Roman Empire conquered the area, designating it Urbs Vetus.

Subsequently Orvieto fell into the hands of the Goths, the Byzantines and the Lombards, and in the Middle Ages it developed exponentially. It was therefore, from the beginning, characterized by a considerable economic and cultural impulse. He won several battles against some communes in the 12th century, expanding their domains and incorporating huge lands (which today would roughly correspond to Tuscany and Lazio). Always rich and powerful, Orvieto also faced difficult times, caused by infighting among the noble families of the city. In 1354, Cardinal Albornoz managed to restore order, reconfirming the unquestionable power of the Church. Later on, in 1449, Orvieto became part of the State of the Church until 1860, with the birth of the Kingdom of Italy.

The art of Orvieto: a unique heritage

The most famous attraction of the Umbrian city is certainly the Duomo. Its majesty and the expertise adopted in its realization have made it one of the most important architectural testimonies in Italy. It was built towards the end of the thirteenth century, while the works ended around the sixteenth century. The part that has the greatest impact is certainly the façade, which presents a harmonious and delicate trend, although the architectural concept is Gothic.

We do not know the genius that lies behind the conception of the project, but it is certain that from 1310 the direction of the works was entrusted to Lorenzo Maitani. With his intervention, he was able to outline in a decisive manner the appearance of the whole building. The magnificence of the exterior echoes the one of the interior, where frescos with a clearly religious theme are kept. However, the prestige of Orvieto does not stop with the Duomo. Among the sacred structures, the church of San Giovenale, dated 1004, and that of Sant’Andrea cannot be overlooked. Also famous are the church of San Francesco and the church of San Domenico, which houses the funeral monument that Arnolfo di Cambio dedicated to the Cardinal de Braye.

Attractions where can you breathe history? Everywhere in the city!

Orvieto has a special feature: it is an open-air museum! The attractions are not limited to the spirituality and grandeur of its cathedrals, but go much further. Public buildings, such as the Palazzo Comunale and Palazzo del Popolo, are also noteworthy. Speaking of historic buildings, Palazzo Faina defends itself extremely well, hosting not only the family collection, but also the Civic Museum. There is also the Teatro Comunale, a tribute to Luigi Mancinelli, the famous Italian conductor, composer and cellist. For lovers of the unusual, instead, there is the well of Saint Patrick, fruit of the genius of Antonio da Sangallo the Younger.

This perfect example of functionality was used to allow the whole city to have an adequate supply of water. Its depth (62 meters) allowed, thanks to the presence of two independent helical staircases, to prevent the meeting between those who descended and those who ascended. Today it has also become a museum. Of the same importance is the Cava well, absorbed by a cluster of nine caves. These are mainly relevant for the countless Etruscan, Renaissance and medieval finds that they have preserved. Then there is the underground part of the city, which consists of an infinite number of artificial cavities, tunnels, cisterns, wells and cellars that can be visited today after a guided tour.

Feeding the spirit, but also the body: the culinary art of Orvieto

Orvieto does not live by bread alone! The enogastronomic panorama of the city is immense, starting with its proverbial wine. It is no coincidence that Orvieto is the capital of CittàSlow, where the concept of Slow Food is perpetrated. What does it mean? Well, to put it in concrete terms: food must be a pleasure, and this pleasure must be regained. Orvieto is the perfect place to slow down our daily rhythm, where to enjoy good food and tranquility that a hectic life often makes us overlook. And you? Are you planning a nice weekend in Orvieto? The city waits for nothing but pamper you a little!