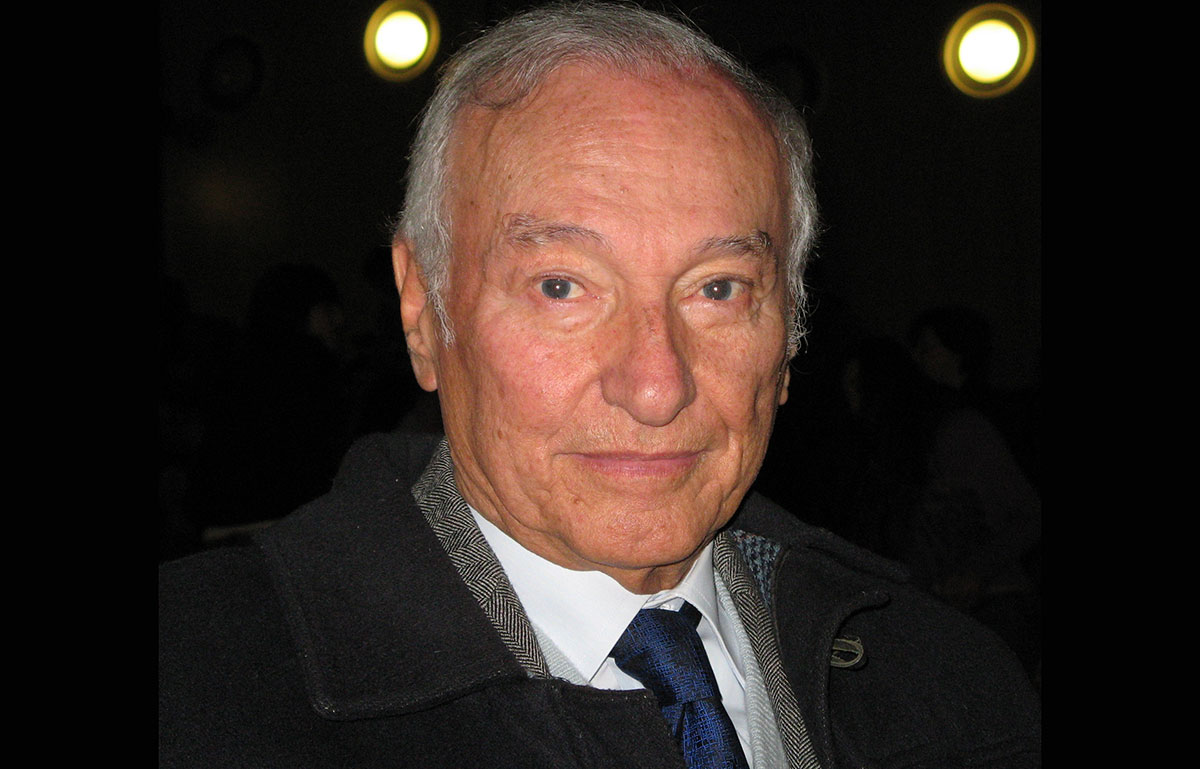 Journalist and writer but above all popularizer of knowledge. He chooses a “difficult” road by going through that niche sector of scientific communication. He does this by using the small screen, bringing knowledge to Italian homes. A well-known name, the first we think of when it comes to documentary productions. “Superquark”, “Ulysses”, “Journey into the cosmos” are just some of his most famous programs. It is Piero Angela, celebrated on Monday 15 April in Vercelli where he received honorary citizenship.

Piero Angela in the Vercelli event

A proposal moved by Alberto Fragapane, councilor of the Democratic Party, who immediately found the agreement of all. Majority and opposition united in supporting the same project. How can we not be? In fact, we are talking about the person who best distinguished himself in the field of scientific disclosure. He certainly deserves the credit for having propagated various aspects of human knowledge to the general public. Objective achieved thanks to communication strategies placed at the service of widespread understanding. What does the Vercelli event mean in all this? A territorial link that goes beyond a specific geographical root. It is indeed an educational, cultural relationship. What Piero Angela has always had with regard to Piedmont. But let’s start from the beginning. Son of the doctor Carlo Angela, a native of Olcenengo, a town in the province of Vercelli. From his father he learned rationality, self-control, a sense of listening and tolerance. A rigid education, guided by firm principles that must be contextualized in the Piedmontese society of the time.

Perhaps the daughter of that nineteenth-century positivism that gave a specific value to concrete and experimental reality. That reality that has helped shape a particular mindset. The man always hides behind the professional. And it is undoubtedly fundamental to find a point of conciliation between these two figures. Thus Piero Angela, although he embodies an important knowledge, does not exhibit it but remains humble. It follows then that indispensable balance between knowledge and mediation. By virtue of all that Piero Angela represents, the city of Vercelli decides to grant him honorary citizenship. The ceremony, which took place on April 15th at the city’s Civic Theater, saw the well-known broadcaster lend his contribution on the occasion of two important cultural events. The 800 years of Sant’Andrea and the exhibition of the Magna Carta. Vercelli is thus the same place where, in his time, Piero’s own father was celebrated with a tree in the garden of the “Giusti” in memory of the help given to many Jews during Nazism.

Piero Angela: understanding the man with many facets

What to say about the life and origins of the most famous scientific communicator? Actually there would be a lot to add! We will then try, with all the humility of the case, to highlight those aspects that have tempered the man and the professional. Fully immersed in the Piedmontese world, Piero developed his person through the lessons drawn from other areas of life. Not just a family and school education but also complementary activities.

Those that stimulate artistic, creative or leave instructions for life. This is the case with music. Piero Angela in fact took piano lessons. A study from which it absorbed food for thought. In fact, he tells us that his teacher, in order to better explain the soul of the instrument, used to use a comparison. So he said “To get a good touch you need steel fingers in velvet gloves”. A teaching that goes beyond the keyboard and that also adapts to life. Kindness, education, that way of “caressing things”. It will not be a coincidence that Piero has managed to reach people’s minds and hearts in his career.

It seems easy but it is not. A clear example is given by the school, the canonical one. The same Angela has repeatedly told of getting very bored on the desks. A traditional teaching, equal to itself, perhaps sometimes even mnemonic. The lack therefore of advocating the development of critical thinking, which then serves outside “the confines of the class”. And then “learning while having fun” using that playful channel that promotes knowledge and understanding. Promote mental flexibility, without falling into excess, asking questions, finding answers. So for Piero a good teacher, a good divulger must know how to reconcile seriousness of content and communication methods of the same. Rich in knowledge but not boring but fun. Moreover, it is he who tells us that “humor is one of the intelligence companions”. A difficult goal to reach in which surely Angela has succeeded. The result of a long career, started on the radio, passed from tele journalism to the documentary curriculum. Numerous awards were given to him among telegatti, the eight honorary degrees, literary prizes and honorary citizenships. A professional, a man, an excellence capable of leaving a strong imprint. 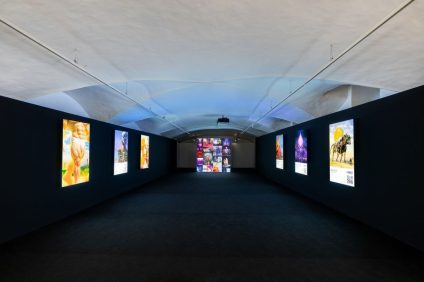