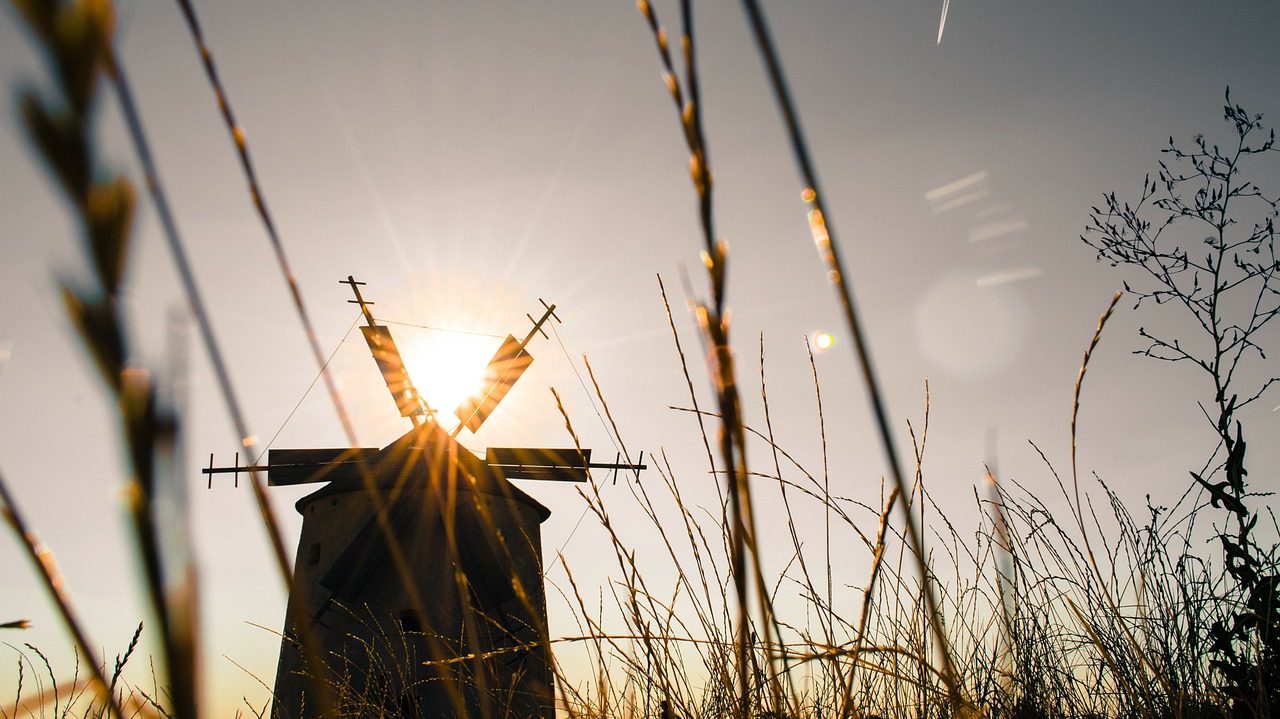 The great Andrea Camilleri to the question, “what do you miss about Sicily”, replied “U scrusciu du mari” (The noise of the sea). Land of sea, sun and lava. Land of ancient history and traditions. Nine provinces, nine dialects, hundreds of typical dishes, millions of fascinating places and villages. It is in Sicily, in a very small town in the province of Trapani, that the salt museum is born.

It is useless to emphasize how important the sea can be for the development of a land, and it is even more obvious how important it can be for an island. The sea gives, the sea takes. The first thing that immediately comes to mind when we talk about the sea is fishing. But there is one element that in human history has affected even more than fish. We are talking about salt. Just think of the endless use we make of salt, even today, of the words we use, of the important definitions that the Italian language has associated with salt. The Salary, the Salt of the earth, to name a few. Salt is a source of life and wealth.

The salt museum and the salt marshes

We are in Paceco, western Sicily, where between sea and land, tradition has made these places known for its salt marshes. The museum, which to be precise is in the district of Nubia, was strongly backed by its owner, Mr. Alberto Culcasi. Immersed in the suggestive salt pans of Trapani, and surrounded by vast tanks for the processing of salt, it tells centuries of history through finds, photos, tools, escaped the fate of time. Another peculiar feature of the place is represented by the “Windmills”. The Mills are part of the tradition, and were very useful for the processing of salt, as well as being a shelter and tool shed. The area is beautiful and evocative, so much so that “salt marshes” have become a landscape reserve for the WWF since 1995. Going to places like the salt museum will make you take a dip into the past.

Guides will take you along the paths that separate the tanks, they will take you inside the Mills, and will show you the tools used for centuries for processing. You will certainly not miss how different the microclimate is in those areas. In fact, the constant presence of water, the scorching sun of Sicily and the wind create, a real incubator for salt, with a very high percentage of humidity and above-average temperatures. Thanks to Archimede and his discoveries, and masterfully exploiting air currents, the artisans used mills to extract the water needed to fill the salt tanks. In addition to the “pumping” function, the movement of the blades operated a milling mechanism. Huge and very heavy stone wheels were turned to break up the salt and make it finer and more suitable for sale.