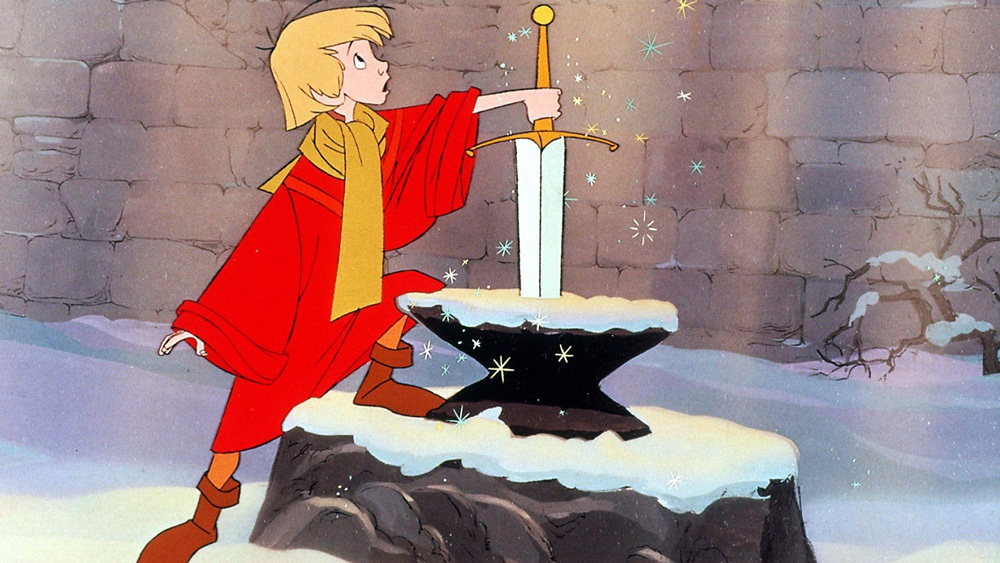 The sword in the rock: myth or suggestive reality?

Ever since we were children, our parents have joined us with mythical tales and stories full of dragons and fearless knights. We were thrilled by their deeds, and we longed to find ourselves in those distant lands, where the princesses had to do nothing but fall asleep to find true love. One of the most famous legends is certainly that of the famous Excalibur! Well, the story we are about to tell you is set in Tuscany, where there seems to be a real … sword in the rock!

The sword in the rock exists, and is found in Italy

In San Galgano, the hagiographic sources retain various information. His conversion was the result of a long life of debauchery and unbridled passions. Tired of earthly pleasures now, San Galgano realized that the life he had led did not make him happy, nor calm and satisfied. The crucial moment of his consecration to God was the Christmas day of 1180, when Galgano headed for the hill of Montesiepi, and there he put his knight’s sword there. That weapon, symbol of the renunciation of his past life, became a cross, the effigy of a renewed charitable and Christian spirit. In the chapel of Montesiepi, nicknamed round for its circular shape, there is still an ancient rock, with an iron sword inside. The mystery definitely thickens …

Truth or legend? the documentation speaks for itself

There is no doubt about the existence of San Galgano. He is a really existent character, and he was born in Chiusdino in 1148 and died in 1181, according to the sources. In the work Vita Sancti Galgani de Senis, the author also reveals that the saint was somehow linked to the Hermitage of San Guglielmo di Malavalle, in the province of Grosseto. This circumstance would then see San Galgano akin to the figure of St. William, since both were valiant knights, and both abandoned their arms to vote for eremitical life. St. William, according to the ancient popular rumors, would actually be William X of Aquitaine, father of Eleonora. At the Queen’s court there was also Chrétien de Troyes, author of Le Roman de Perceval or the Count du Graal, where the Holy Grail and the stories of the Breton cycle are mentioned for the first time.

Although William X of Aquitaine was officially deceased in 1137 (during a pilgrimage to Santiago de Compostela), his body was never found. In short, there are the extremes to connect the figure of the two saints with the ancient stories of Brittany. In addition, according to the scholar Moiraghi, the name Galgano would be nothing more than a vulgarization of the name Galvano, one of the knights of the Round table. It is said then that many tried to extract the sword, but without success, creating serious damage to the sword itself. The myth of the sword in the rock, reading these words, seems more and more realistic, is not it? Unfortunately we do not have certainties, but only hypotheses, that there is a long and intricate bridge between the ancestral Breton mythology and the cult of our saints. Myth or reality, this peculiar testimony fascinates anyone, whether it be scholars or aspiring King Arthur!