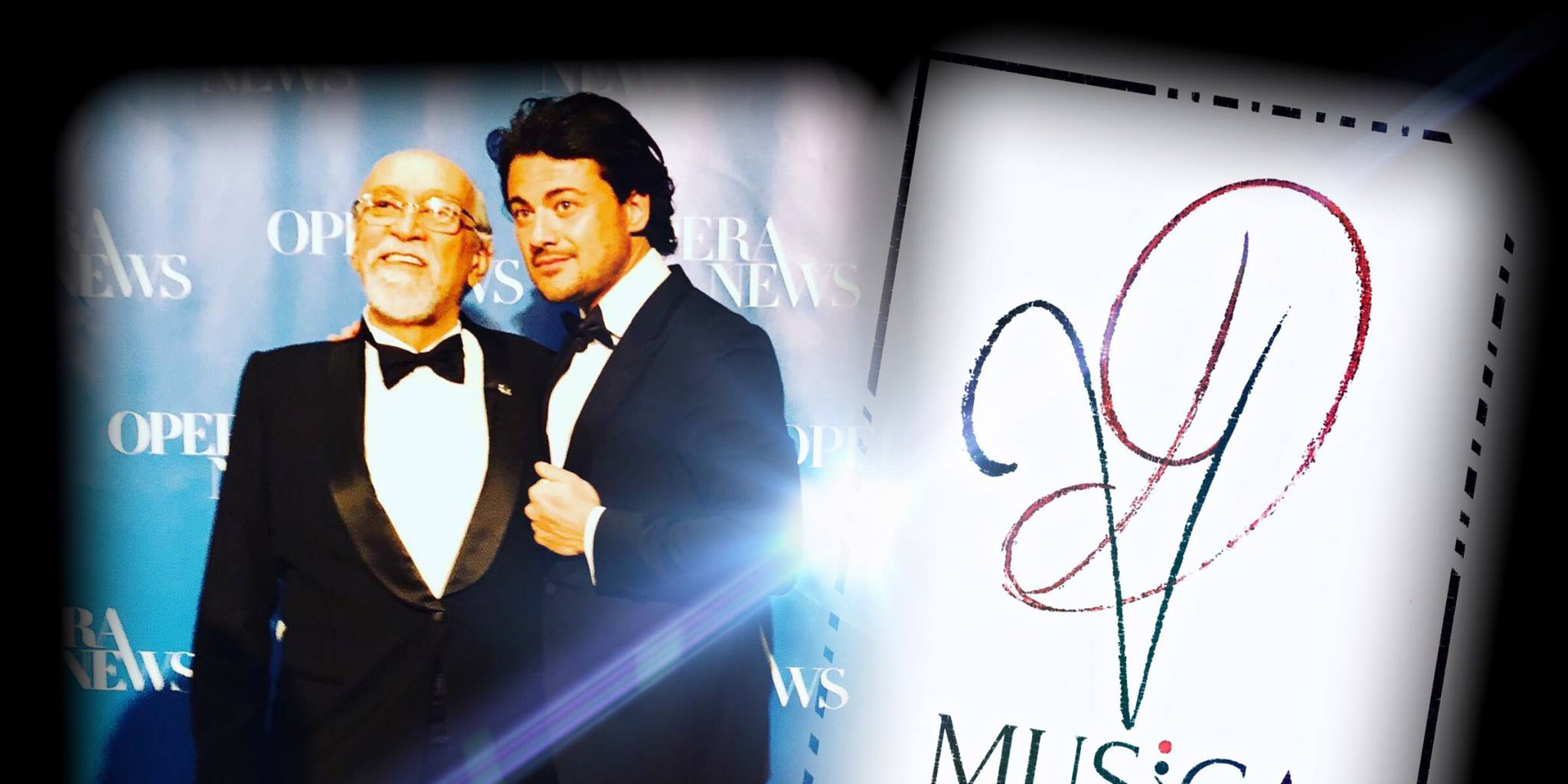 The VD Music Academy brings back to Adria the tenor Grigolo

Italiani.it is the network of Italians in the world that enhance the beauty of Italy. The question arose spontaneously in front of a great tenor of world fame like Vittorio Grigolo. “What emotions do you feel every time that, thanks to music, you find yourself being one of the most important ambassadors of the Italian spirit in the world?” “I do what I do well and try not to get carried away by emotions,” Grigolo replied. “Of course, I feel like an ambassador every time I can bring Italianness out of music. It means bringing the Italian language and our culture closer to others.” Grigolo, co-founder of the VD Music Academy in Adria, is truly one of the symbols of the best of Italy.

The tenor arrived in Adria directly from Zurich to meet the students of the masterclass promoted by VD Music Academy. It is a Lyric Academy founded by the same Grigolo together with his Maestro Danilo Rigosa. As can be guessed from the name of the association, V stands for Vittorio and D for Danilo. VD Musica is chaired by Andrea Donzelli. The vice president is Chiara Rigosa, while Danilo Rigosa is the artistic director. The role of testimonial is to Vittorio Grigolo. The Academy is a real opportunity for the many young people who intend to pursue a career in the field of opera. After his studies at the Conservatory, in fact, it serves to complete the training that tends to professionalize the artist. It is therefore essential to learn to use the voice to achieve the expressive emotional purpose of the characters.

the great bass Rigosa has been in Adria for a long time, more precisely in Bellombra. For years he has been working as a teacher, vocal coach and music consultant for major record companies. To his credit 128 works sung in the greatest theaters in the world. As a teacher he boasts internationally renowned students. In addition to the tenor Vittorio Grigolo, Oscar of the 2018 opera, we also remember the soprano Carmen Giannattasio a true pillar of the opera. Among the excellences of our territory followed by M ° Rigosa is also mentioned the famous bass Riccardo Zanellato. The faculty of the Academy is completed by an accompanying Maestro, Marco Lessio, and by the musician Giordano Sandalo, sound engineer.

The headquarters of VD Music is in Adria. Therefore, the students who attend the advanced courses remain in the city for a few days. The objective of Rigosa is to aim for long-lasting masterclasses. This would create a kind of experiential and niche tourism. To complete the course there should be an opportunity to set up a work. For this you should create an orchestra, a choir as well as a scenography workshop. Adria could, therefore, add new important pages to its already remarkable musical history.

Meanwhile Grigolo on August 1st will be at the Arena of Verona for the grand gala of the opera in honor of Franco Zeffirelli, with Placido Domingo. Thanks to Fulvia Tour, many people will also leave from Adria to applaud the tenor who finds in music a bond with the City that gave its name to the Adriatic Sea.