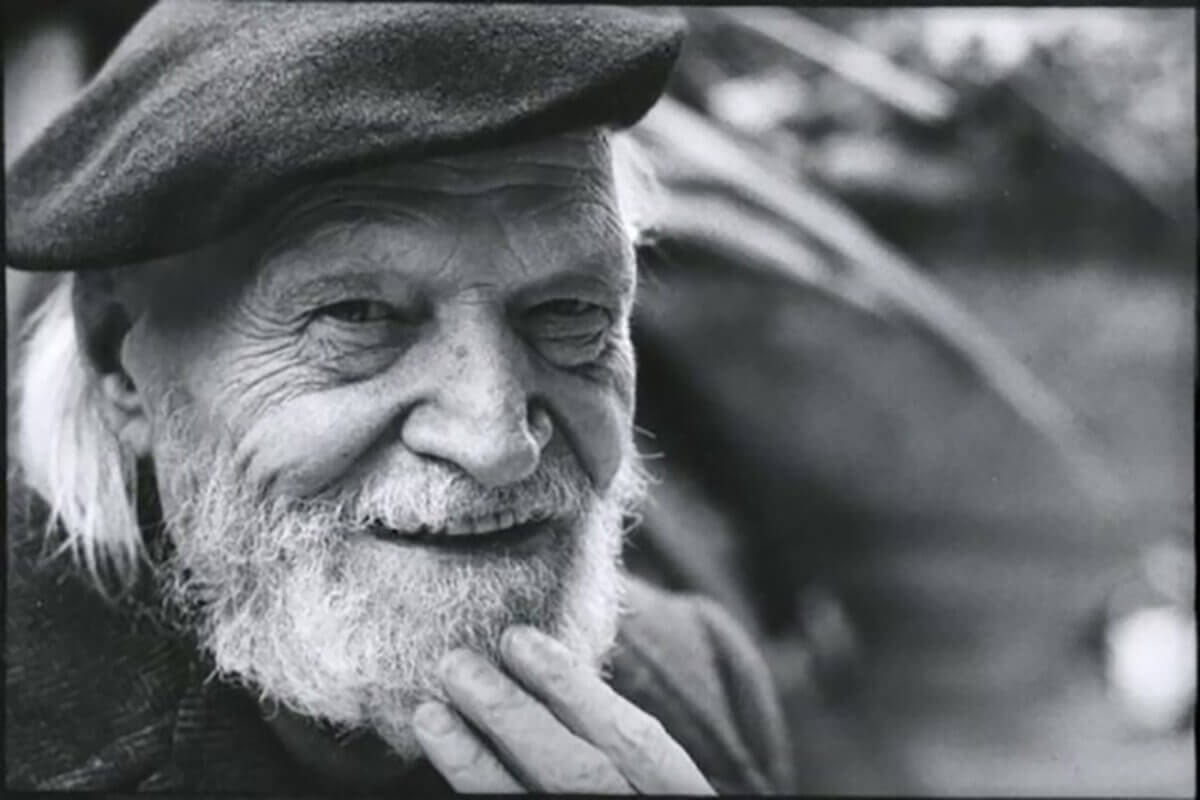 Ungaretti: a good reason to be proud of being Italian

Ungaretti is a poet who should be continually filmed. His fortune and misfortune together is his presence in school programs. In this way we all know who he is but at the same time we consider him “a school thing”. Of course, if his alternative was to end up as good but unknown twentieth-century poets – like Sereni or Luzi – it was better this way.

But Ungaretti should be remembered by every Italian. He sings the blood that flowed into the bed of the war to dig an Italian identity that is still very immature.

Ungaretti and the Nobel

They did not give him the Nobel out of spite, or for a complaint about his lack of anti-fascism. But he deserved it all right.
Its relevance also lies in the immortal memory of what it was. When we enjoy a quiet walk in a city center, when we complain about some service that does not work, when we find a reason to smile we should remember Ungaretti and feel lucky.

Because he sang in an exemplary way that universe that erupts from the bowels of humanity and shows us how the dark we ignore can suddenly make everything darkly desperate.
And here, even on the ashes of a soldier’s pain, the embers of an identity of a people that desperately tries to give of “us” is reborn.
In particular, this poem, entitled “Italy” captures all the contradictions and desperation of those who are at the front to dissolve the knots and contradictions of politics with violence. Penultimate of Porto buried, together with Poesia (later Commiato) this lyric closes the collection.

I’m a poet
an unanimous cry
I’m a lump of dreams
I am a fruit
of innumerable contrasts of grafts
matured in a greenhouse
But your people are brought
from the same land
that brings me
Italy
And in this uniform
of your soldier
I rest
as it was
my father’s cradle
(Locvizza, il I° Ottobre 1916).
Reference edition: Giuseppe Ungaretti, Vita d’un uomo. Tutte le poesie, Mondadori, Milano 1969.