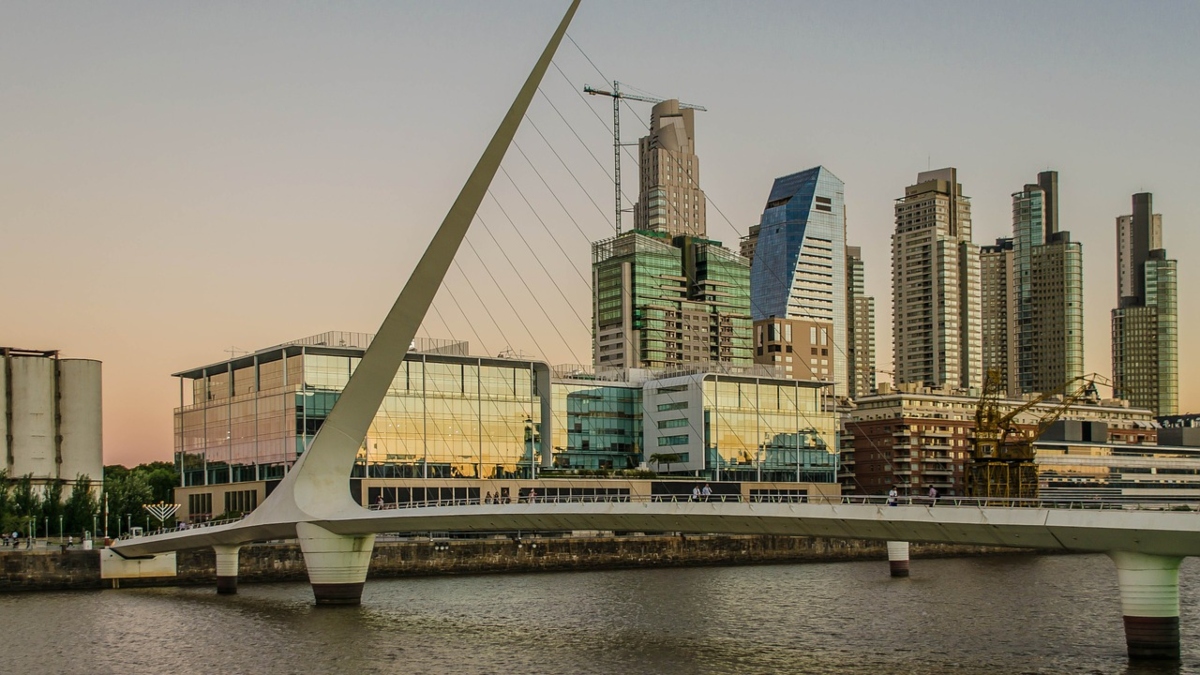 Virtual meeting between italiani.it and the Consul of Italy in Buenos Aires

A virtual meeting took place between italiani.it and the Consul of Italy in Buenos Aires, Dr. Antonio Puggioni. The entire project was presented by its founder, Gerardo Ferlaino. On the other side of the world, Amira Giudice, coordinator of italiani.it for Latin America and Julieta Mollo, general assistant of the Latin American sites. There has been some talk about the origin of the network and the different projects that are being carried out especially overseas.

Our mission: promote Italy in the world

To start this exciting virtual meeting, Amira spoke about the moment when she met Gerardo and his wife, Paola and, consequently, the whole italiani.it project. Then, Gerardo himself made a brief summary of how the idea of this network was born, about twenty years ago in Italy.

Gerardo explained the spirit, the mission of italiani.it. “I wanted to create a network to promote Italy. Twenty years ago, through e-mails, Italians abroad began to get in touch with italiani.it. But the times weren’t ripe enough and that was not the time, at least for me, to devote a lot of energy and resources and carry forward an idea that was not yet sustainable, also because it was expensive. However, we never thought of giving up the project.”

Gerardo also explained to the Consul the double soul that characterizes italiani.it. “There are itCity in Italy who want to tell the Italian villages and towns. And then, there are the itWorld, which instead represent the communities of Italians in the world who are promoters of Italy abroad. The project is the meeting point between those who live in Italy and tell about their country and those who are abroad”.

The second major topic that was discussed at this meeting was the Italian language scholarship project for the Latin American area. One of the many projects that are being developed. As Amira explained well during the meeting, the goal is not only to strengthen the bond with Italy, but also the fact of being able to involve more people in the knowledge of the Italian language. The project was born precisely from this desire to transmit Italian culture, especially through the language.

The opportunity to approach the sweetest language in the world

So here we have thought of those people who have never studied Italian before and who perhaps for various reasons cannot face the cost of a course. The winners, who will be people from all over the Latin American area, will have the opportunity, through the famous “Calabrese Association of Buenos Aires, Mutual and Cultural”, to attend an online Italian language course (level A1) funded entirely by the italiani.it foundation.

Gerardo said that he is trying to get more scholarships because the requests, over 2000, have been more than we expected. We would like to involve other associations, other companies, other Italians around the world who want to fund other scholarships. Because in the end, as Gerardo argued, we are all a large Italian family, beyond the country of residence.

Virtual meeting: the word to the Consul

“It seems to me a beautiful initiative,” said Dr. Puggioni after listening to the entire project. “There is a lot to do – he said – regarding the study of the Italian language specifically in Buenos Aires. “We recently signed an agreement with the city of Buenos Aires for Italian in 63 Argentine schools. It is one of the three fundamental axes on which we will dedicate ourselves as a consulate in the coming years. We are now in the third generation of immigrants. So this type of both linguistic and cultural projects and links with other Italian associations abroad is fundamental. All initiatives are welcome and we are available.”

A meeting that leaves the door open to collaboration

Obviously, we have talked about other projects, some of which are related to root tourism, which will certainly go ahead when this pandemic is actually over. In this sense, the possibility of future collaborations between italiani.it and the Consulate of Buenos Aires has been proposed

“If we talk about Italian culture, Buenos Aires does not lag behind.” Dr. Puggioni has no doubts: “Italy is everywhere here. There is a feeling of familiarity in this city that is nowhere to be found. The city is very large, there is so much to know and discover. “
We wish the Consul a period full of developments and satisfactions. We strongly care about this mutual collaboration to continue promoting Italian spirit around the world. 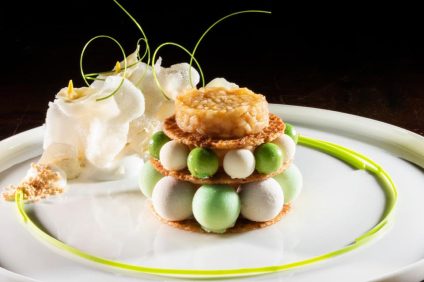