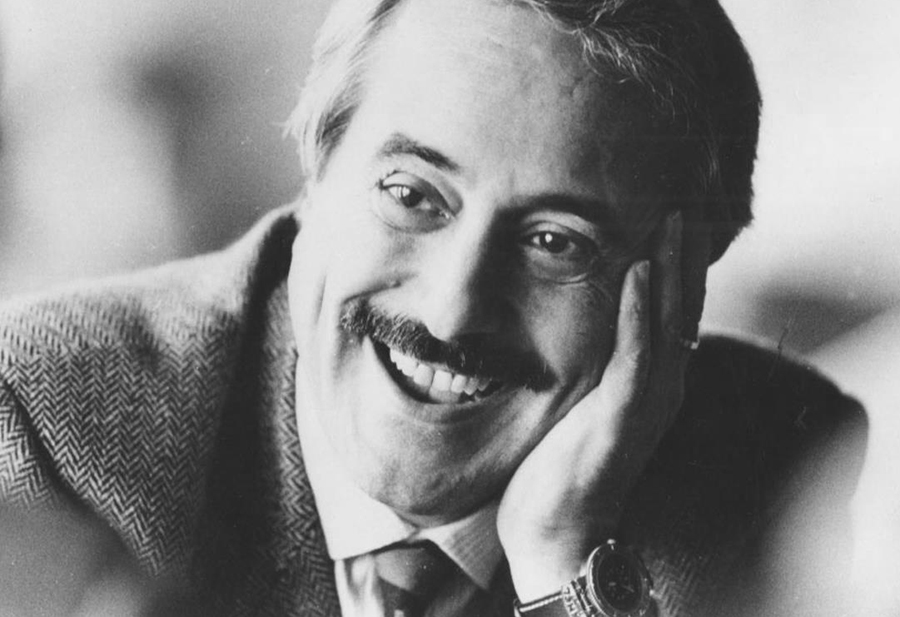 The Italy that celebrates the 28th anniversary of the Capaci massacre is definitely a different one. On May 23, 1992, at 5:58 pm, Cosa Nostra blew up a piece of highway with a TNT bomb while three armored Fiat Croma were passing. Judge Giovanni Falcone, his wife Francesca Morvillo and the men of the escort Vito Schifani, Rocco Dicillo and Antonio Montinaro were in the cars. 23 other people were injured on the asphalt that the explosion reduced to shreds of fire.

With the assassination of Falcone and his escort, mafia ‘collects’ one of its most striking victories while Italy, stunned and shocked, understands the greatness of a man, a magistrate who lived to defend the rule of law . A whole life dedicated to defeating not only organized crime, but above all also the malfeasance represented by ‘white-collar’. Fighting those connivances and complicities that allow to infiltrate the halls of power to do business with the mafia.

The health emergency due to the pandemic and the consequent ban on organizing public events this year changes the way we remember the sacrifice of Falcone and his escort. But, of course, the emotions, the pathos, the value that we want to give this 28th anniversary do not change. “The courage of every day”, this is the name that Falcone Foundation and the Ministry of Education wanted to give to today’s celebrative day. No marches, no events.

Today only a dutiful and heartfelt tribute to those who, in these months of pandemic, have worked for the good of the community with dedication and a spirit of sacrifice. This May 23, therefore, will unfold on social channels through the hasthag #23maggio2020, #PalermoChiamaItalia #FondazioneFalcone and #ilcoraggiodiognigiorno. There will be a flash-mob promoted by dozens of artists and personalities. There will be balconies full of white sheets and many Italians who will remember the victims of Capaci and all the mafia massacres from their windowsills.

The commemoration of the Capaci massacre and that of via D’Amelio is part of a path desired by the Ministry of Education to promote educational activities in schools aimed at the culture of respect and legality. Targeted paths for active and responsible citizenship.

#PalermoChiamaItalia was created over the years thanks to the effective collaboration provided by the State Police, the Carabinieri and the Financial Police. Other important contributions have arrived thanks to the agreements signed with the National Anti-Corruption Authority (ANAC), the National Anti-Mafia and Counter-Terrorism Prosecutor, the Superior Council of the Judiciary (CSM), the National Association of Magistrates (ANM).

The national anti-Mafia prosecutor Cafiero de Raho for the celebrations of this year recalled that this is an extremely important commemoration. A moment of reflection that must above all help young people to understand that the models to follow are those of people who work for the common good. Criminals, mobsters who seek social consensus and new adherents precisely in times of crisis, in moments in which the need especially for the weaker groups grows, are not to be emulated.

What we are experiencing is a historical period marked by the health emergency and also by a very strong economic regression that exacerbates social problems. In these moments mafias should not be allowed to take advantage of the fragility of those in difficulty.