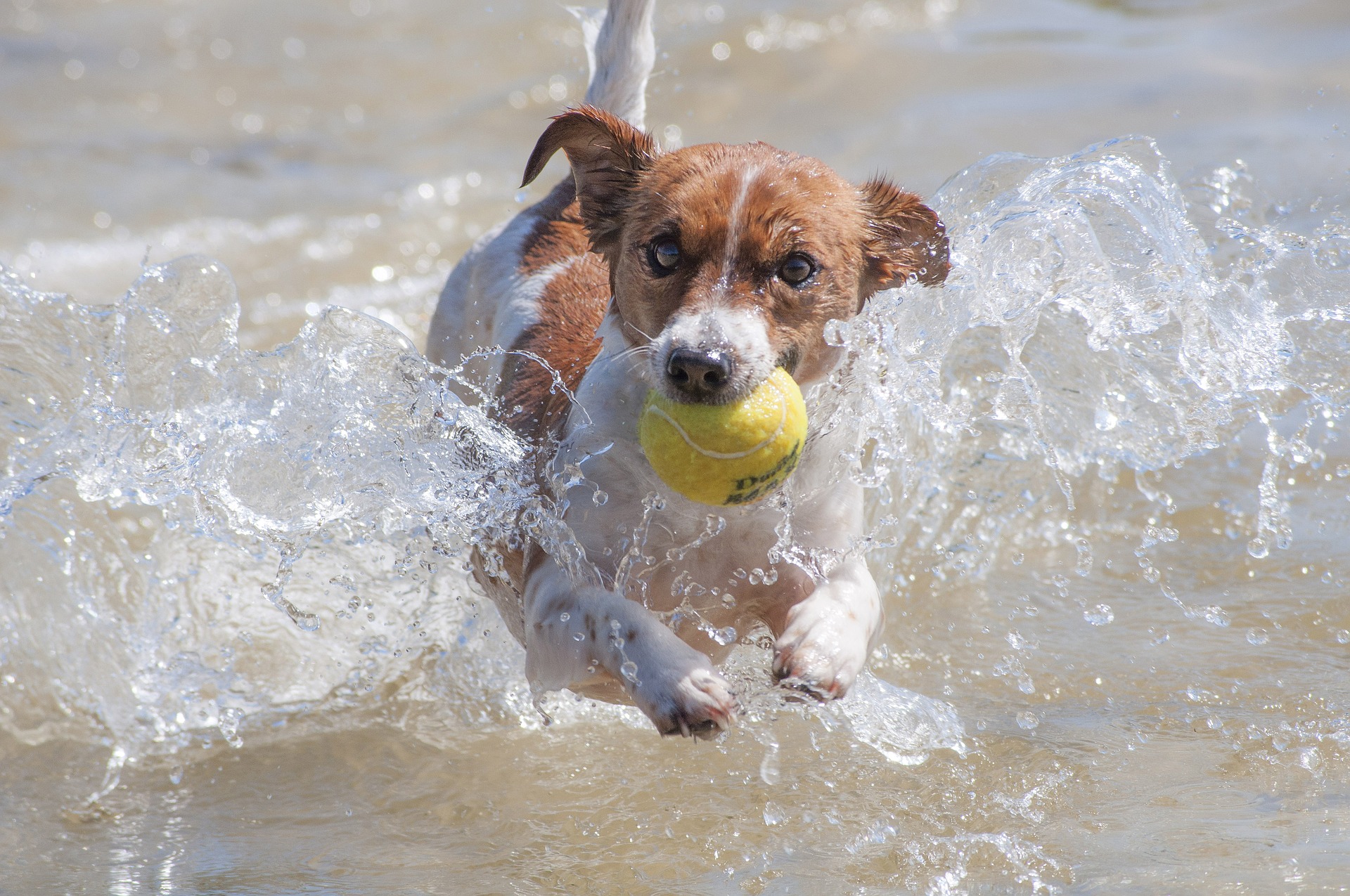 Berrettini or Sinner, who is the most promising Italian tennis player?

If the present offers us a tennis scene – and in general a sporting scene – torn by the consequences of Covid, the last months of the regular season have given us very interesting ideas for the future of Italian tennis. Sinner won the Next Gen ATP Finals, Berrettini reached the semifinal in New York. Today we will talk about them, but not only. A short excursus on the route, on the technical characteristics and a bet on the career. About who will be the Italian tennis player with the most possibilities to enter history and make us great in the eyes of the world.

Powerful serve, outstanding forehand. Many of us know Matteo Berrettini from his path to the Us Open 2019, when he arrived in the semifinal and was beaten by Nadal in “straight sets”. On that occasion, if the 24-year-old from Rome was a little more lucid he could also have torn the first run – the only one fought – from the Majorcan. Nevertheless, his ride remains extraordinary, full of illustrious scalps such as Gael Monfils and Andrej Rublev. Many have been following him since the 2019 grass season. Green is, technically, the surface that brings out the most its characteristics and its evolutionary level. In fact, Matteo, playing a tournament in Stuttgart on almost impeccable levels, hits the title without ever giving in to the serve but losing a set. He beats crystalline talents such as Kyrgios and Aliassime and good players like Khachanov and Struff.

In the midst of competitive euphoria, the following week he reached the semifinal also in Halle, stopped only by a very solid Goffin. But his rise is the result of slow and gradual work, which has roots in 2017. That year he won his first Challenger, in San Benedetto, against Djere. In 2018 that he took a giant step forward, grabbing the first ATP trophy, on the red earth of Gstaad, against an ever-tenacious Bautista Agut. All this up to the aforementioned recent achievements and participation in the Finals. “Berretto” has confirmed an unsurpassed versatility in all fields, and it is certainly a name to keep an eye on. The only flaw in the repertoire, his backhand, on which it makes ample effort compared to the other fundamentals. But time is on his side.

Is Jannik Sinner THE Italian tennis player of the future?

Sinner is probably the most talented guy with the most technical and mental propensity to become a world-class player. He plays fluently, indiscriminately, forehand and backhand (volley, a shot on which the ball is hit before it bounces), he beats well, albeit with little variety. To review the game on the net, but we are talking about an 18-year-old and the margins are potentially devastating. What is most frightening is his mental approach to competitions, typical of an experienced tennis player. His most emblematic success in 2019, at the NextGen ATP Finals, becoming the youngest ever to triumph. Without fanfare, it is probably the Italian tennis player who will make us jump from the chair. He can aim, not immediately, without hesitation for the Slam victory, unlike, perhaps, Berrettini.

And all the rest?

Standard. Sonego is a good player, but to date nothing more. And Cecchinato, after a year in great pomp, has returned to its standards. Musetti, AOUnder18 2019 winner, has excellent foundations and working hard he could impose himself on the major circuit in the future. In short, the movement is healthy and, after years in which the reckless Fognini has been the only one pulling the cart, he seems to have given us not insignificant prospects. Now, we just have to wait.