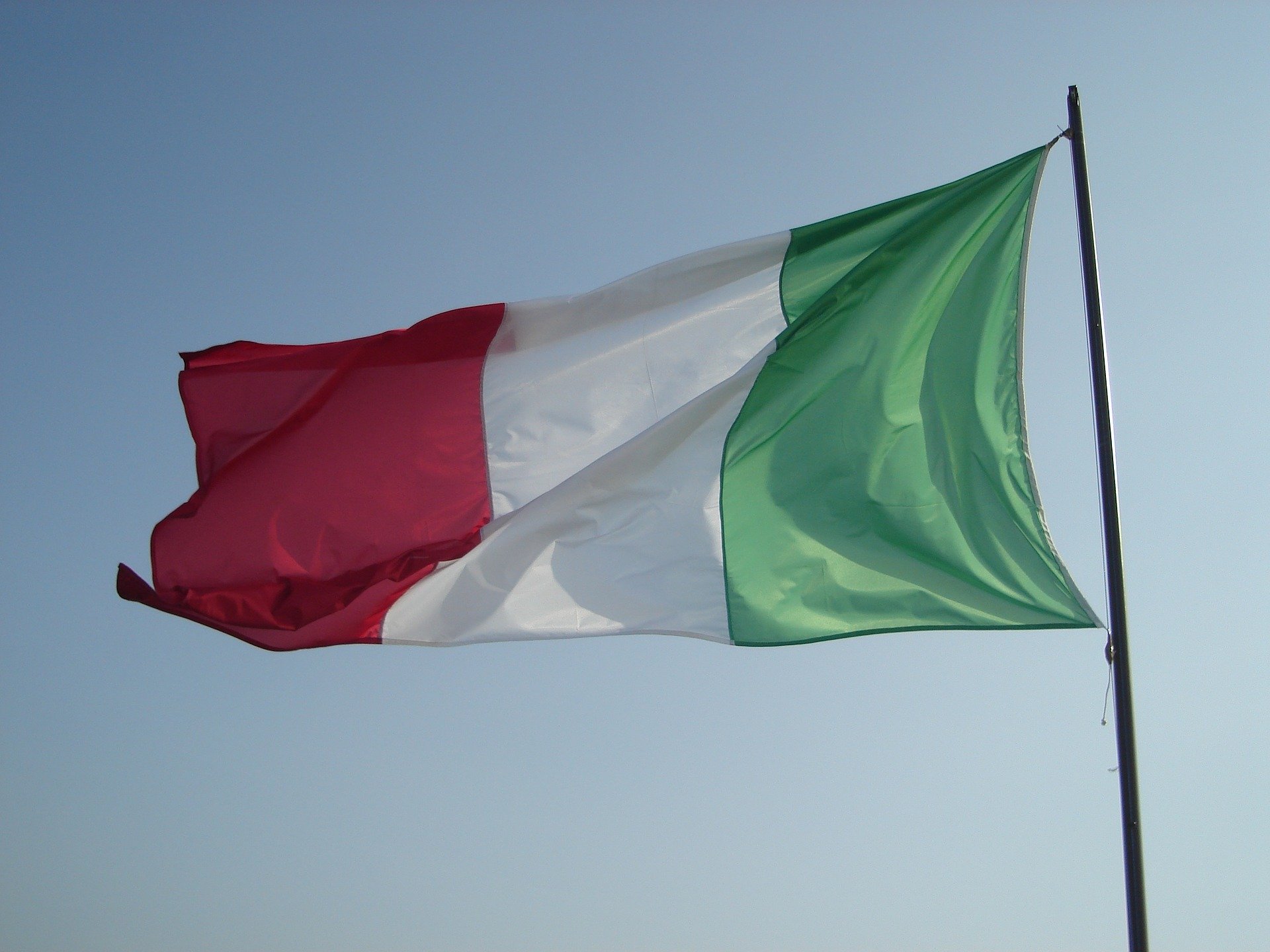 Best wishes Italy, thou who have been singing your Vincerò for 94 years ! Chronicle of a historic premiere

Turandot by Giacomo Puccini, chronicle of a historic premiere alla Scala in Milan. On April 25th, 1926, the master Arturo Toscanini interrupts the execution of the famous work with these words: “Here the work ends because at this point the Master is dead. Death was stronger than art.”

The libretto of the opera is taken from a comedy by Carlo Gozzi. Turandot’s musical composition remained unfinished due to the composer’s death in 1924. The love story between Turandot and Calaf will then be completed by Franco Alfano thanks to the drawing up of the texts and notes of Maestro Puccini.

Turandot, Toscanini says ‘no’ to Mussolini

The historic premiere of the opera was put at risk by a ‘diplomatic incident’ of a political nature. Benito Mussolini, the Duce, asks that the fascist hymn Giovinezza – Youth – is performed before Turandot is staged.

Toscanini, proud anti-fascist, firmly opposes the request by placing the direction of the theater in front of an either-or decision: “Or Toscanini or Giovinezza!”. The fascist hymn is not performed and the Duce does not participate to the premiere.

Turandot Chinese princess of the times of fairy tale. A beautiful but sad woman who embodies the spirit of a raped and killed ancestor. Hence her great hatred and contempt for men. Her resentments towards the opposite sex do not upset her father, the emperor Altoum who instead pushes her to get married.

Unable to avoid paternal pressure, Turandot resigns herself to the idea of marriage but under one condition. She will marry the nobleman who will be able to guess the three riddles she will propose. If the suitor fails will be sacrificed.

Calaf, Tartar prince, solves the riddles proposed by the beautiful Turandot. The princess is desperate because now she has to get married but her heart is refractory to any leap of love. Then Calaf proposes an enigma to her too: if before dawn the princess will guess his name, then he will perish. In reality, it will be the prince himself to reveal his name to the icy princess after kissing her passionately. Kiss that will melt the glacial heart of the beautiful and unhappy Turandot.

Sleep no more. It is certainly one of the most famous romances in the world; one of the lyrical pieces that still sends the demanding audience of music lovers to theaters all over the world. Miguel Fleta was the first tenor to sing it in 1926. The romance is sung by Calaf at the beginning of the third act when the ‘unknown prince’ awaits the dawn and therefore also his destiny.

Sleep no more! You too, o Princess, in your cold room, look at the stars that tremble with love and hope. But my mystery is closed in me, nobody will know my name! Only when the light shines, on your mouth I will say it quivering! And my kiss will melt the silence that makes you mine! Vanish, oh night! Set, you stars! At dawn I’ll win!