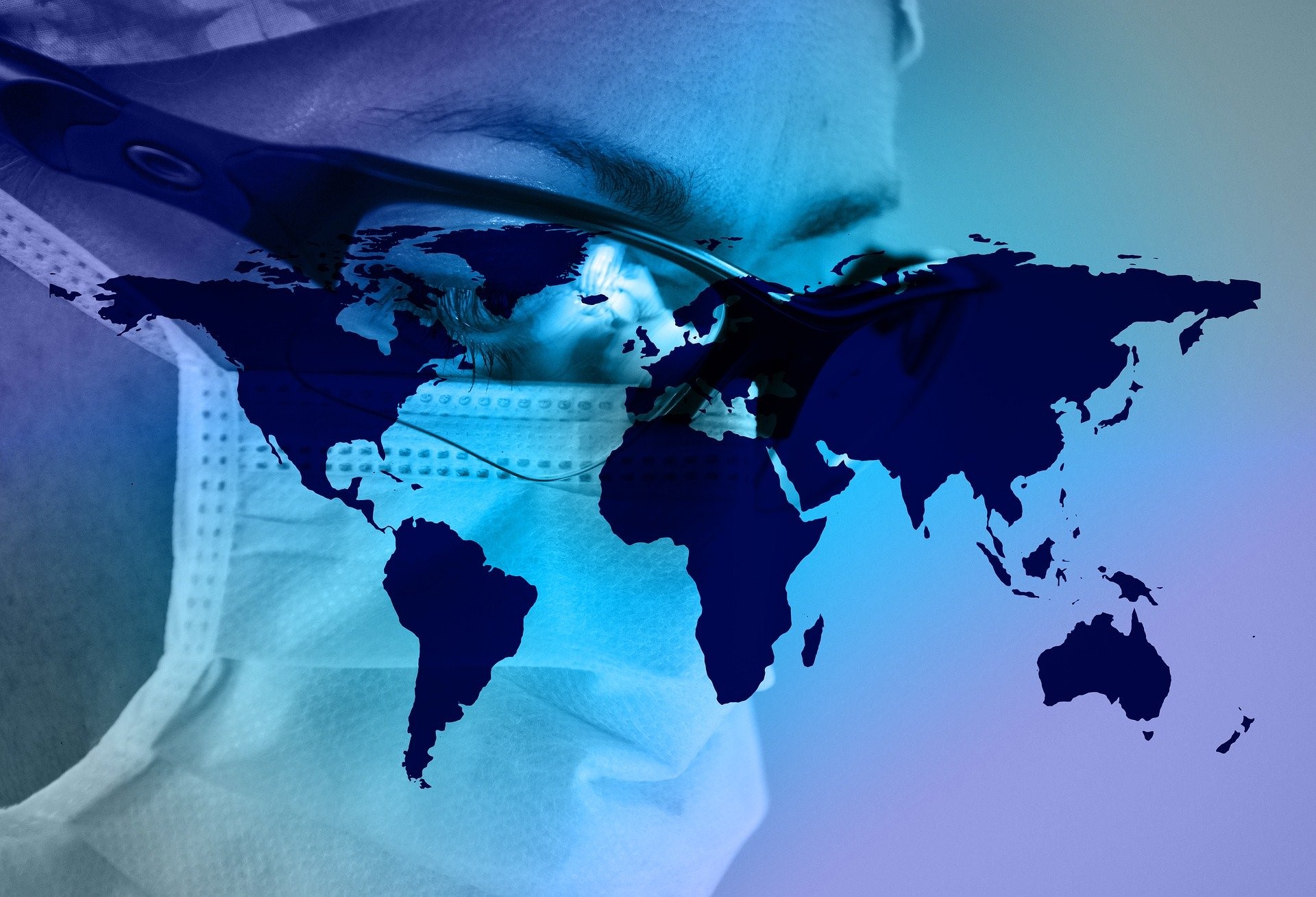 Coronavirus emergency is still high. The numbers of contagions are increasing worldwide. Italy is the most affected country after China and South Korea. It is also true, however, that our hospitals are making the largest number of swabs. Probably if the whole world took our own actions on suspected cases of Covid-19, the numbers would be very different in the other Countries. There would be real awareness of what is now a pandemic. For the management of this serious situation Italy is receiving plaudits from abroad.

The Director-General of the World Health Organization, Tedros Adhanom Ghebreyesus, gave support and solidarity to Italy, praising the “bravery” and “sacrifices” of our country for the latest restrictions adopted, the toughest on a global scale after China .

The government & the people of Italy are taking bold, courageous steps aimed at slowing the spread of the #coronavirus & protecting their country & ?. They are making genuine sacrifices. @WHO stands in solidarity with Italy & is here to continue supporting you.https://t.co/Y2rkgUihtA— Tedros Adhanom Ghebreyesus (@DrTedros) March 8, 2020

A few days ago praise also came from the director of the WHO for Europe, Hans Kluge, who expressed “sincere appreciation” for the Italian way of managing the crisis. On the other hand, criticism for other countries that according to WHO would have superficially dealt with the risk of the pandemic, not taking the necessary preventive measures. According to reports from some Italians living abroad, swabs are performed only on those who have had contact with our Country. Neglecting a fundamental fact: cases are increasing exponentially all over the world. WHO reports that there are 105,000 infected and 3,600 dead. This problem affects everyone.

Here’s how the crisis is being managed

Italian institutions and healthcare are trying to manage everything with composture and lucidity. Italy had to take important decisions quickly and under pressure from understandable fear, and this exposed our Nation to harsh criticism. The latest decree adopted by the government, on March 8, imposes quarantine for about 16 million Italians: residents of Lombardy and 14 northern provinces can leave these areas only if they have special permits. For their part, the presidents of Sicily, Campania, Puglia, Calabria, Basilicata, Molise, Abruzzo have issued ordinances that impose a 14-day self-quarantine for those coming from areas at risk.

Drastic measures to contain the spread of the virus and avoid the collapse of hospitals. Many situations could have been managed better, it is true, but outside the country now the measures taken after the first cases of contagion are beginning to be appreciated. Schools, universities and public places will be closed at least until mid-March. A list of precautions for better protection has been released. But always in good humour typical of Italians, who have always been used to face serious crises. In the meantime, to make this time of isolation more pleasantly spent, the #iorestoacasa campaign has started on social media in support of the commitment not to move from their homes unless for strictly necessary reasons.

Italy should be a role model for all those countries that have been all too lax about the spread of this virus. Data are clear. Iran records nearly 6,000 infected and 145 dead. South Korea, the most affected country after China, has registered more than 7,000 cases. In the United States there are 400. There is talk of 44 in New York enough to push Governor Andrew Cuomo to declare a state of emergency. First reports also in Colombia, Bulgaria, Costa Rica, Malta, Maldives and Paraguay. Turning to Europe, the order is as follows: France (949), Germany (939), Spain (589), the United Kingdom (273) and the Netherlands (188).

Coronavirus, the first case in France

The whole world point at Italy as a plague-spreader immediately for the high number of coronavirus infections. The European Center for Disease Prevention and Control (Ecdc) however reports that the origin of the outbreak could be identified in France where the first case was notified on January 24th. In Germany almost simultaneously, January 27, the second report of a patient suffering from covid-19. According to many experts, the German outbreak may have fueled others, including Italian ones. Both in France and in Germany they are people who for business reasons have had contacts with China. This is not and should not become a witch hunt. In fact, Italy immediately had batten down the hatches as all the other countries should do, taking timely intervention measures to limit the damage.