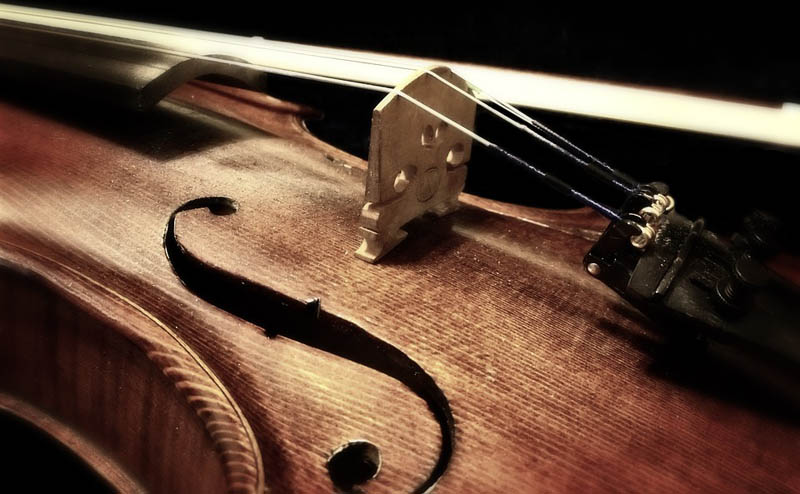 Cremona: the city of musical craftsmanship

In the south of Lombardy, the city of Cremona stands as a bastion of an ancient tradition. In its ancient and elegant streets, art flows alive and impetuous. And thus, breathing its essence and enjoying its flavor, Cremona preserves the traditional art of violin making. Although it is not easy to study, the Cremona school of violin making easily wins the podium for its beauty and its wealth of details. All that remains is to discover it with the background of its violins.

The ancient origin of a city full of history

In 218 BC the Romans chose the area adjacent to the Po River to build the city of Cremona. But the choice was due to strategic needs: Hannibal advanced ominously towards the Empire and action was needed. Thus the Po offered navigable access to Roman soldiers who exploited the full potential of the territory. In line with their large urban projects, they helped improve Cremona’s connections with other cities. Via Regina joined Cremona with Chiavenna, crossing the current city of Milan.

Via Brixiana, on the other hand, linked Cremona and the city of Brescia. Finally, there was a road that connected the city with Lake Garda. In addition to urban planning, Cremona brings with it a bit of mystery: according to legends, it was Hercules who laid the first stones.

The three Ts of the city of Cremona

Cremona is nicknamed the city of the three Ts. They should refer to the Torrazzo, that is the bell tower that dominates the city. Then, Torrone, one of the tasty delicacies offered by Cremona. And lastly, according to some, the last T should refer to Ugo Tognazzi. On the contrary, according to others, the third T should refer to the prosperous breasts of the women of the area. Without a doubt, the most interesting T is that of the Torrazzo. Lying next to the Duomo, it is the second highest historic bell tower in Italy.

Indeed, its 112.217 meters of height offer a breathtaking view of the whole city that shows itself in 360 ° in all its beauty and elegance. Unfortunately, there is a negative note: the seven bells inside it do not resonate as often as before. This is due to the instability of the tower.

Antonio Stradivari: the pride of Cremona

The musical craftsmanship occupies a not indifferent place in the heart of the Cremonese. In fact, everywhere, you can see the treats that shopkeepers and the city itself offer to the ancient art of violin making. Furthermore, the city was the birthplace of the great violin maker Antonio Stradivari. His birth dates back to 1644 and placed stone (or wood) for the musical tradition. In addition, he took care of building other instruments, such as violets, guitars and harps. His production reached striking numbers: around 1116 instruments. Even today some of them are used, perfectly functioning. Their priceless musical value has not been exhausted but still today exudes from the streets of the city. The luthier’s fame spread to several European countries and the most important collection is currently on display at the Royal Palace in Madrid. Undoubtedly, the musical and artisan culture of Cremona will resound in the air for a long, long time. 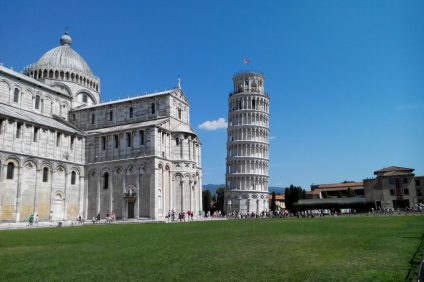 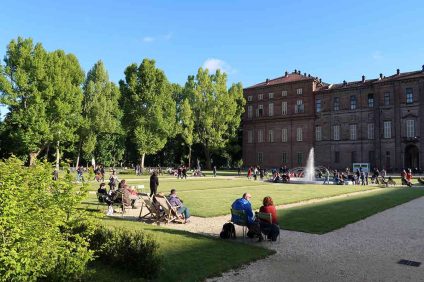 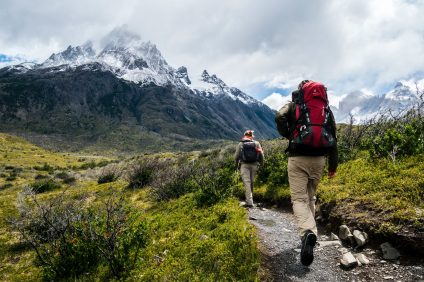 Journey through the most beautiful nature trails in Italy