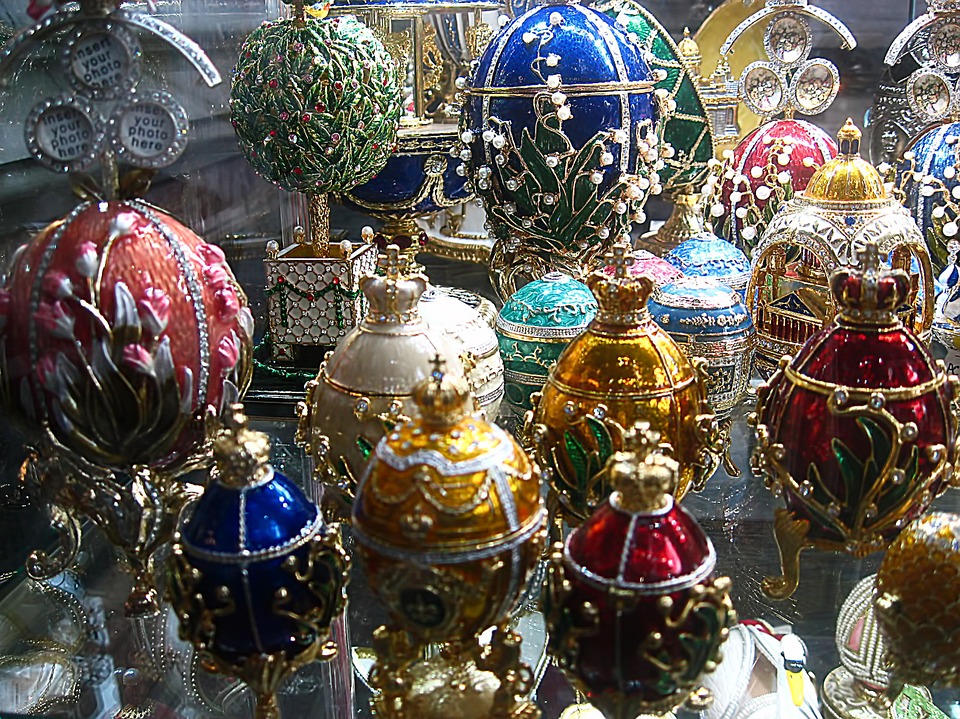 Easter, symbols and meanings from ancient peoples to today

Easter, or “move on”. Pascha in Greek and Latin, the word derives from the Aramaic pasha which corresponds to the Hebrew pesah. The etymology is uncertain, it seems that the word means “passage” (diabasis, transitus). The protagonist of “this passing over” is the people of Israel who are freed from the slavery of Egypt and arrive in the Promised Land, through the Red Sea.

Christian Easter, the blessing of the Pope Urbi and Orbi

Urbi et Orbi. It is the blessing that is recited by the Pope in the most important moments of the liturgical year (Easter, Christmas, the beginning of each pontificate). Urbi et Orbi is a Latin phrase that means speech “to the city (of Rome) and to the whole world.” The blessing is a prayer that is pronounced in Latin by the Pontiff and contains a formula for the remission of sins and indulgence.

On the one hand the divine mercy that addresses the “difficult” hearts of men, on the other the plenary indulgence that grants all the faithful the possibility of forgiveness of sins committed. Before the pontificate of St. John Paul II, it was not customary for the Holy Father to give a speech of his own together with the blessing. The Polish pope has also revolutionized this practice. His successors (Pope Ratzinger and Pope Bergoglio) welcomed the novelty in full, also giving a speech of their own together with the recitation of the ancient blessing prayer.

The meaning of the egg for the pagans

Among the many symbols of Easter there is also the chocolate egg which, as is now tradition, we see packed in many shapes by the best pastry chefs. Sweet eggs are an inevitable delicacy on Easter tables but, in truth, its origin and its symbolism are very ancient. Already in ancient pagan religions the symbol of the egg was related to the meaning of life. The peoples of antiquity considered the egg as a representation of the union of the earth with the sky, which were going to merge into a single creation.

The ancient Egyptians symbolically attributed to the egg the fulcrum of the four elements that make up the universe: earth, water, air and fire. Already with paganism the egg symbolized rebirth with particular reference to the arrival of spring, a time of year when nature flourishes again after the long and cold winter. The ancient Romans buried an egg painted red in cultivated fields in order to favor the fertility of the land and thus ensure a copious harvest.

The Christian symbolism of the Easter egg

Christianity considers the egg as a symbol of life and rebirth. The egg, an expression of fruitfulness, is closely linked to the meaning of Easter which celebrates the resurrection of Jesus Christ and which renews the hope of men in eternal life.

The egg encloses a new life within itself, just as the sepulcher of Christ left empty after the resurrection, represents the real possibility of a rebirth after death, towards the afterlife.

Eggs as a gift

When and how was the habit of exchanging eggs for Easter born? The tradition began in Germany; since the Middle Ages, artificial eggs were created to be offered as gifts. These were objects made with precious metals, richly decorated and commissioned by the sovereigns to local artisans.

The gold eggs rich in precious stones were very popular with the Russian tsars. The St. Petersburg goldsmith Peter Carl Fabergè in the late nineteenth century, for the rulers of the great empire, created spectacular creations that are among the most famous objects of that time. The first egg was commissioned to the artist by Tsar Alexander III for his wife. Fabergè eggs are still today among the symbols of the splendor and luxury of Russia of all times and not only of the tsarist era.