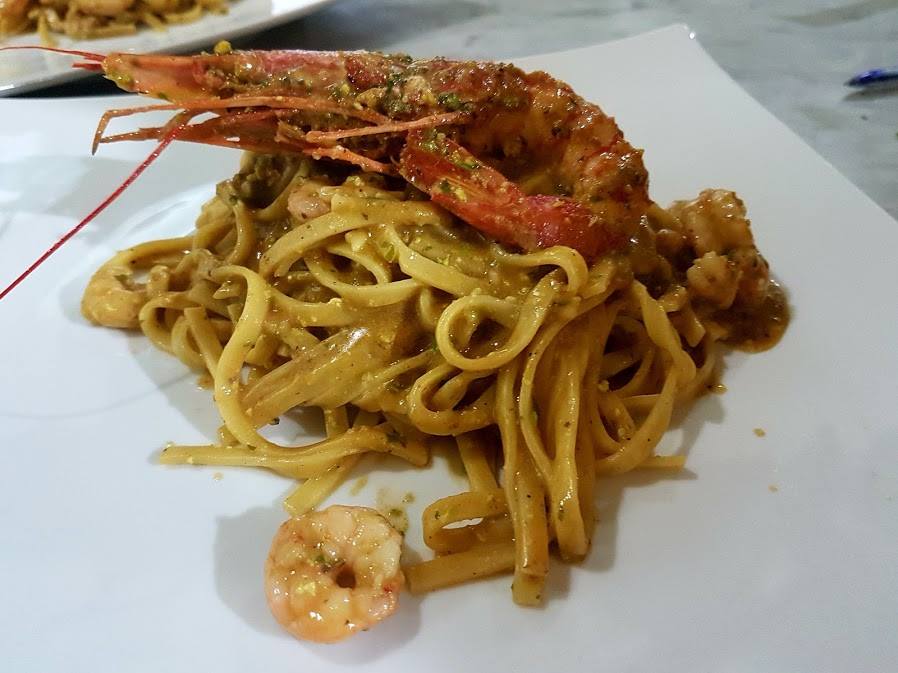 Did you know that pasta …? Here are some interesting facts about the food most loved by Italians

With a series of questions and answers, we reveal the main curiosities about pasta. Not only the food most loved by Italians but also the one that, together with pizza, characterizes us in the world. But that, it will seem strange, was not invented or consumed for the first time in Italy.

Did you know that it has very ancient origins?

Many trace the origins of pasta to the Neolithic, this being the period in which wheat production spread. But only in ancient Roman times is the first format.

Do you know which was the first format?

It was called làgana. These were thin rectangles, precursors of our lasagna. The dough was made with water and wheat flour flavored with spices and fried in olive oil. Marcus Apocius, a cook who apparently lived at the turn of the 1st century BC, first appeared in a recipe book. and the I d.C.

Who were the first to cook dry pasta?

It was the Arabs, who imported this custom to Sicily. The first type to be cooked were the vermicelli. One of the first testimonies on how to cook this pasta is found in an Arab-Sicilian tourist guide dated 1154.

Did you know that once you didn’t knead with your hands?

Well yes. Until the nineteenth century the mass was kneaded by barefoot workers who pressed it to the rhythm of a mandolin. This system remained in place until the early 1800s when Ferdinand II, king of Naples, was persuaded to have a faster and more hygienic system planned.

Did you know that pasta was not a savory dish?

It seems strange, but it is so. Initially it was seasoned with honey and spices, in particular cinnamon. In 1500 the custom of selling pasta on the street spread in Naples. We ate with our hands, with nothing or just seasoned with cheese. The sauce married her only in the 1800s. A dressing with tomato, basil and a pinch of salt replaced the pale pasta from the kiosks. The first recipe for pasta with sauce is from 1839 and is found in the appendix of the text Theoretical and practical cooking by Ippolito Cavalcanti.

Why was dried pasta invented?

Dried pasta was invented because, being rich in calories and nutrients, it was an excellent source of energy for explorers who left for long and tiring journeys. Furthermore, dried was easy to transport and was not subject to deterioration.

How many types exist?

Penne, spaghetti, farfalle. Whole wheat or egg. Fresh and stuffed. We would fill pages and pages if we wanted to list them all. They are more than 350.

Do you know that pasta is the main source of energy for our body?

How much is produced each year and where is it consumed the most?

In Italy 3.3 tons of pasta are produced per year. And in the South it is consumed more than in the North. The 40kg a year consumed in Sicily are opposed to the 20Kg of Trentino Alto Adige.

But did you know that he also had enemies?

Yes, our beloved dish had opponents. Arthur Schopenhauer called it “the feeding of the resigned“, as some believed it could cause mental illness. The fascist party, on the other hand, argued that it made people lazy. The futurist Marinetti accused the pasta of killing the virile and warrior soul of the Italians. Even Mussolini was of his own opinion. To abolish their use, according to them, would have freed Italy from foreign wheat and favored the rice industry.