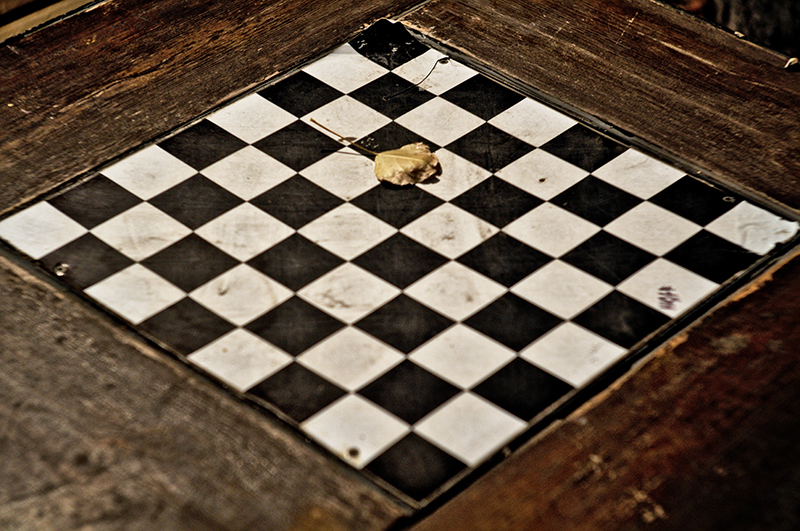 The Italian draughts is the most famous board game. A game that we learn about as children. Maybe it's the board game we easily find at home. Although it is among the simplest it develops a sense of strategy. As in chess, draughts also has their own rules and secrets.

Italian draughts is a board game for all ages. It lacks a specific target audience. Game for young and old, the Italian draughts has changed over time. Many spaces were born where people practice checkers as a sport. At the same time, these players need a lot of preparation and experience. In fact, they address it to a niche market. But it is always a board game, so it also includes a whole series of recreational activities. Recent studies show how the game of checkers positively influences the mental development of children. It also prevents them from spending too much time in front of video games, while developing other skills such as concentration and logic.

Knowing how to be good strategists is important

Learning the rules of Italian draughts well is important for building a game strategy. Particularly interesting is capturing. In fact, it gives the possibility to implement the first aim of the game, that is to capture the opposing pieces.

Furthermore it is good to learn some tactics to achieve this goal. For example, it is possible to allow your opponent to capture your uncrowned pieces (called men) to take back a greater number. According to this strategy, it is possible to fight your opponent by taking advantage of capturing rules. On the other hand, you can choose to make your men reach the king row to adquire additonal powers. In fact, the initial phase of a game is always the most important. So playing well in the “opening” phase can be a winning advantage. In the game of draughts we must be like generals in war. In the same way, our pieces are like soldiers that should never be carried out in a reckless way.

The game is stopped at the moment, but many continue to compete online. These are fans and champions of the draughts. As with other sports, the suspension of official competitions does not stop passion. So players continue with challenges while sitting at their own homes. Many are challenging their friends and organizing online tournaments. There is talk of competitions ranging from local to international tournaments. For example, the initiative has echo throughout Italy. Starting from the territories many other tournaments are born. During March and April, very high technical level tournaments are also born.

In fact, playing online is also an opportunity to compare Italians far from our borders. In the same way, internet gaming allows us to overcome logistic barriers. Players from Northern Italy and those from the South can compare each other at no cost for travel. Meanwhile, in this period of quarantine, board games are depopulated. Italian draughts has been rediscovered within families, while many download applications. There are many online versions to play this game. Whether you are passionate or not, it is a pleasant pastime for everyone.

The best preserved walls in Europe, in Montagnana between history, art and… mysteries

In the heart of Tuscany there's an enchanted garden 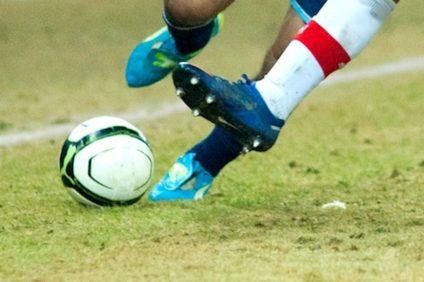 Lecce-Inter: stop for a player

It begins. The Serie A championship will return shortly, but unfortunately there ...