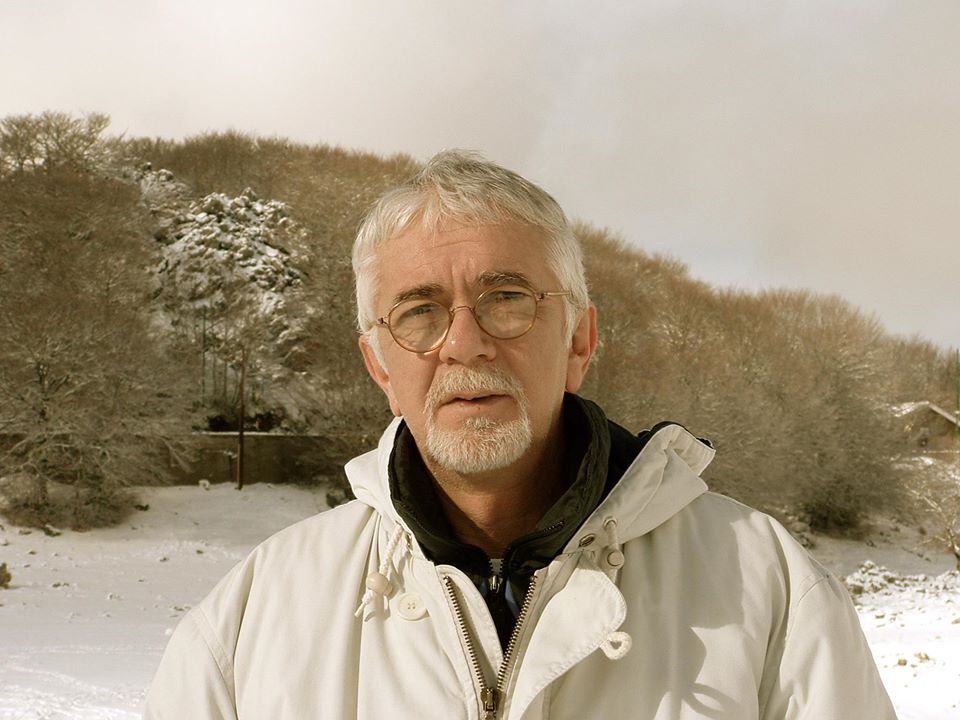 ITALIANS IN THE WORLD, STORIES

Farewell to Francesco Claudio Averna, the king of Amaro

Farewell to Francesco Claudio Averna. The last member of the Sicilian family, who made the Amaro, italian herbal liqueur, famous, has bowed out gracefully at the age of 66. Former president of Fratelli Averna Spa, the entrepreneur passed away in Milan after a long illness.

He was the last representative of the Nissena family who, since 1868, produced the Amaro of Benedictine monks, managing to export it all over the world. In 2012 the entrepreneur received the honor of Commander of the Order of Merit of the Italian Republic, after having been Knight since 2005.

Averna, story of a family and a liqueur

The recipe for the famous amaro is discovered by the founder of the family, Don Salvatore, a textile merchant, who often visits the nearby Benedictine abbey of Santo Spirito. In this place of prayer and meditation, as handed down by the chronicles, the Cistercian monks produce a herbal liqueur with a bitter but very pleasant taste.

Always according to what was narrated in the chronicles of the time, the drink also has excellent therapeutic qualities. In 1859 the monks donated its recipe to Salvatore Averna who began production in 1868. The recipe is known to be a mixture of herbs, spices and roots from the Caltanissetta area and also from other places. The only known ingredients are citrus essential oils, specifically orange and lemon, and pomegranate.

From the heart of Sicily to foreign markets

The monks’ liqueur was put into production by the Averna family and soon became very famous for its quality and pleasant taste. In 1912 King Vittorio Emanuele III allowed the manufacturing company to affix the royal emblem on the label with the inscription “Patent of the Royal House“.

Since 1958 the company has been listed on the stock exchange and so Fratelli Averna Spa starts its factories in Caltanissetta, the city where Amaro was born. Over the years, success has consolidated and Amaro Nisseno also conquers foreign markets. Since 2014 the company has been taken over by the Campari group.

Dark color similar to coffee, Amaro Averna is a ‘symphony’ of typical scents of the Mediterranean scrub. The flavor is full and enveloping with a truly unique spicy aftertaste. Like all herbal liquers, it can be tasted at the end of a meal, but it can also be served at other times of the day accompanied with candied orange peel and chocolate. A delicacy definitely to be tasted.

Amaro Averna, among the best-known and best-selling Italian liqueurs in the world, is known for its digestive properties. You can serve it with ice or cold after keeping it in the freezer for a few hours; it can also be lengthened with tonic water or cola. In fact, it is an excellent base for tasty and sparkling cocktails: an amaro with a thousand nuances which, as its famous slogan says, is an emblem of the ‘full taste of life’.