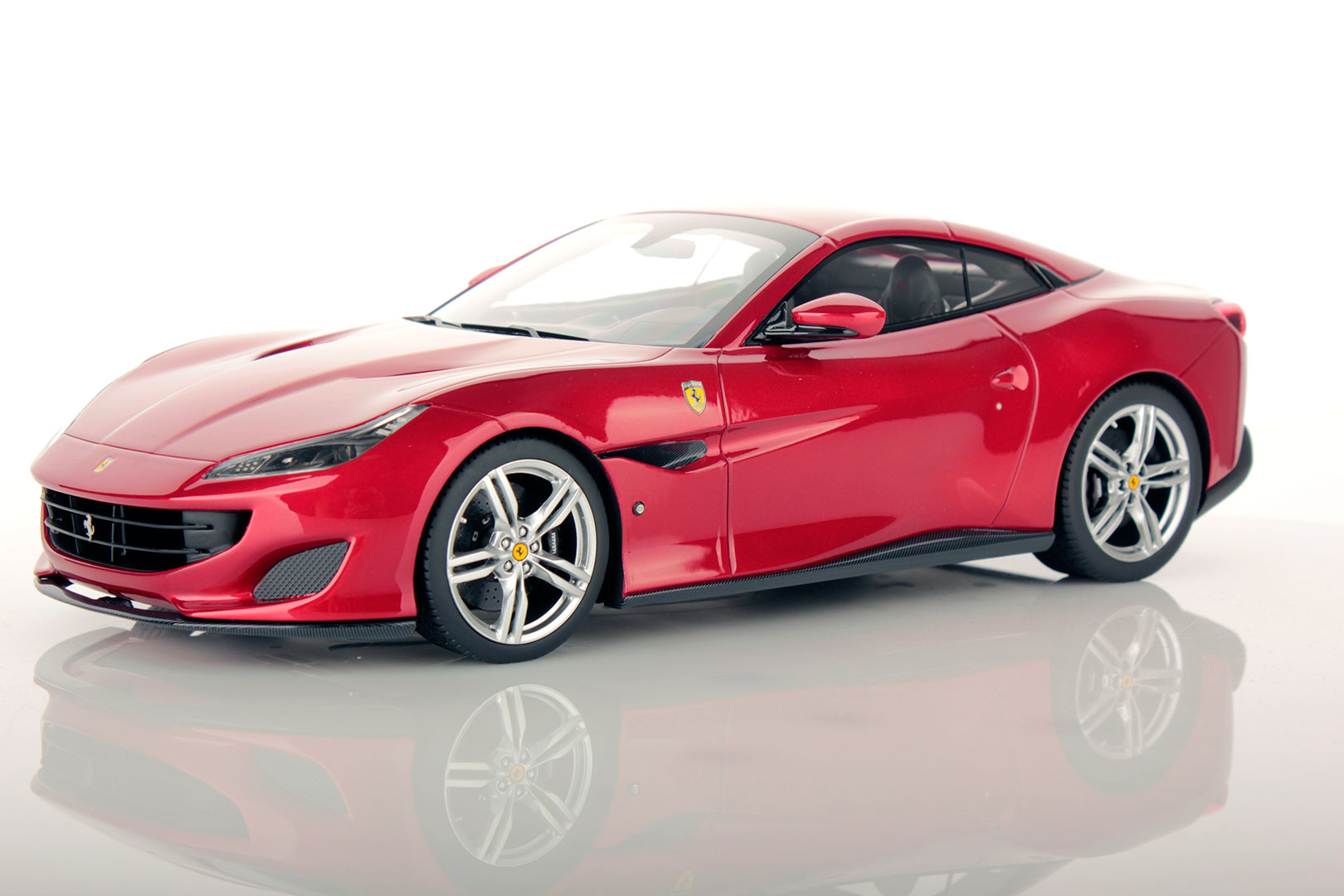 Ferrari, the most famous international brand in the world, exceeds Coca Cola

Can a car make more throat than a fresh Coca-Cola or make you dream more than Walt Disney? That’s how it is, the Ferrari brand.

Ferrari, the queen of cars

Already in 2014 the Ferrari brand, pride made in Italy, had been the most popular brand in the world. In the ranking of Brand Finance, a company that since 1996, from London, draws up the rankings of the most popular brands. It is a case in which popularity corresponds to quality. A quality that has its roots in the historical past of its founder and in current events, not only with regard to the famous production of sports cars, but also with regard to the well-being of its workers. Ferrari, based in Maranello, near Modena, is the biggest Formula 1 racing winner since the 1950s. Enzo Ferrari (1898-1988), a shy businessman linked to his world. Pilot with big dreams. Orphan at sixteen, “saved” by pleurisy, he was dismissed from the front. He was one of those “boys of ’98 -’99”, the very young that a century ago left for the trenches of the Great War.

The creation of Enzo Ferrari

Raised in the workshop of his father, in his twenties, he worked at FIAT (in Turin he met his wife) and participated in various car competitions, when the car was still the cool futuristic invention, launched on the promontory of the centuries. The instrument of the new man, destined to change the idea of ​​movement of the twentieth century. Ferrari took the “prancing horse” from the plane of our “Red Baron”, Francesco Baracca, one of the first “knights of the skies”. The design was given to him by the widow of Baracca. He made it the brand of his team (initially Alfa Romeo racing branch) and his factory: Auto Avio Costruzioni. In 1939, Ferrari soon converted its production into components for military aircraft for World War II. So the Ferrari was bombed by the Allies. After the war began a climb, in the Italian economic boom, which led her to be today the most appreciated manufacturer of sports cars, the most famous international brand in the world in 2018. She remained firmly linked to Maranello, where she the Ferrari Museum is located.

How the Ferrari Factory works

Ferrari has 3500 employees and produces 8500 cars a year. The workers enjoy the comprehensive annual check-up service for themselves and their families. They work in a bright environment, designed by great architects. Their excellent restaurant is called Il Podio, because everyone wins in Ferrari. They have green and recreational areas, complete fitness gyms. In the last year they all had a production bonus of three months. It is also this that, continuing in the spirit of the founder, makes the Ferrari brand great. Behind this production of luxury there is in fact a group of happy workers, with high comfort available. A global production model. A request made by Ferrari workers, however, concerns the establishment of nests.

The nests in the factories are a large social institution, widespread in Germany and in the factories of the Nordic countries. And it is important to remember Ferrari’s attention to workers, in a world where rights are gradually being dismantled and multinationals, especially the giants of the ungoverned online market, make good and bad times for workers, following the path of delocalization, founded often on the exploitation of workers in countries with backward states and on the acceptance of unemployment in the countries of origin.

The state of rights

Development has often not coincided with the export of the European model of Enlightenment to the rule of law, but often with the search for labor without rights, thirsty for crumbs of technical-consumer development, but after years of senseless pollution and eradication in our world , we realized that without rights and defense of health and the environment, it is not worth it. All the more so if you put countries and continents back into competition. Today we are perhaps going back, for example, the workers of the Audi in Gyor, Hungary, in the heart of Europe, have been demonstrating for days on strike. Their alternative is to agree to work double, with overtime paid in installments, or accepting their replacement with the robots.

To think that Henry Ford, the American pioneer of the automobile industry, when Enzo Ferrari came into the world, wrote a decalogue in which he considered the right pay as high as possible, the machine tool to improve the work of man and not to take it away from him and give him some aid. Ford first made the five-day and eight-hour workweek every day. It is hoped that these principles, observed by Ford and Ferrari, will remain in the future and will still be the yardstick for evaluating good industrial brands, even by the public.