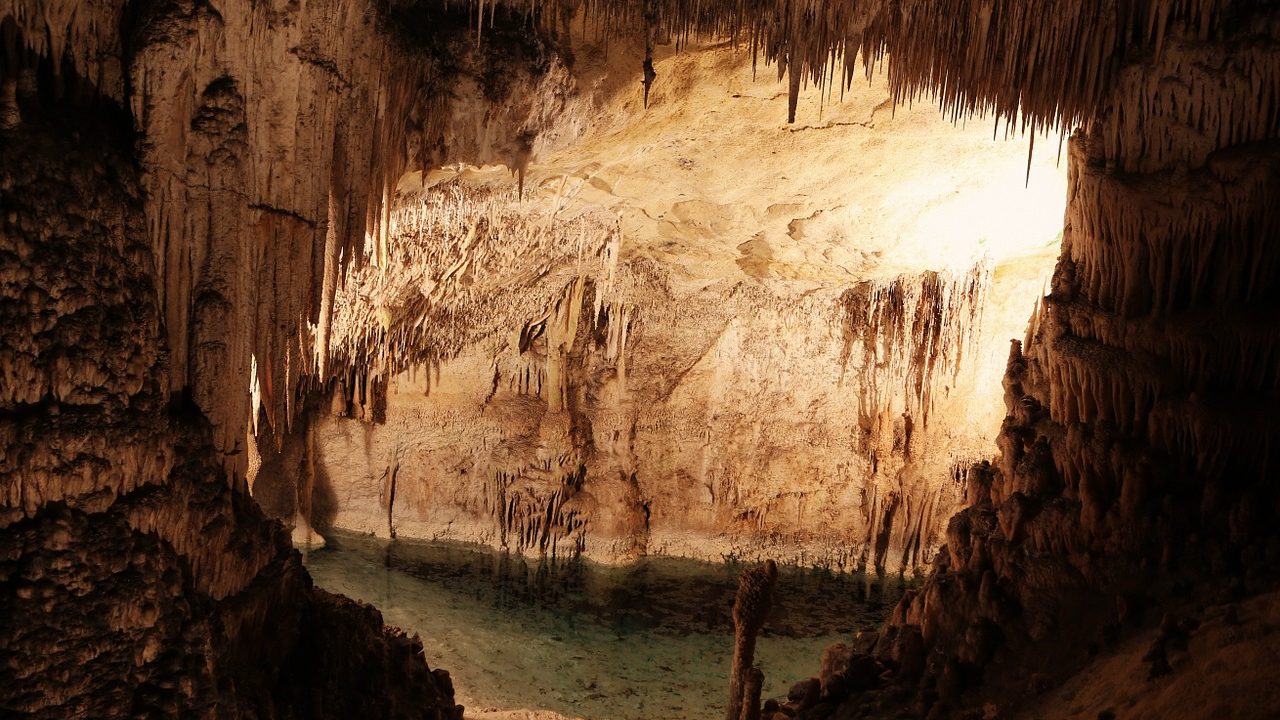 Frasassi Caves: more than a million years of histor

To say that the Marche is a beautiful region is simple. To say that the culture of which it is historically steeped and rich is excellent, is even easier. But to say that in addition to being beautiful and cultured is also fascinating, it is a must. If you have been in the Marche you will have inevitably noticed the luxuriant vegetation, the colorful hills, the good food and the beautiful true people. The time has come to fill your personal cultural background dedicated to the Marche region with the Frasassi Caves.

The history of the Frasassi Caves

The first very small traces and signs that suggested the presence of caves occurred at the beginning of the last century, in the years between the first and second world wars. We have to wait for the end of the second war to talk about the true beginning of the speleological expeditions, in fact the date fixed as the discovery of the caves is June 2, 1948. Since that date of June, numerous other expeditions and discoveries were made. A year that marks the turning point in the discoveries, however it is 1971 that I change the fate of the caves that today are known.

It seems to be immersed in a huge movie set, with stalactites and stalagmites hanging from everywhere. Soft and bright colors, noises and smells that will remain with you for years. The entrance to the caves is a huge hall called Abisso Ancona, which takes its name from the city of origin of the young speleologists who made the amazing discovery. The entire route that goes from the “top” towards the center of the mountain is dotted with rooms, canyons, valleys and ascents. Each room has a specific and characteristic name, in fact it bears in the name, as far as possible, a little of the physical characteristics of the same. It was not possible to establish how much these “gorges” were formed, but it is certain that they date back more than a million years ago.

Visiting caves like those of Frasassi will give you almost mystical experiences. According to the official site of the caves, the entire visit will take about 75 – 80 minutes and is suitable for everyone. If you have never been in similar caves, we can assure you that the spring temperature never exceeds 15 degrees, even in the height of summer. A sweater and comfortable shoes and the visit will seem like a walk. The attenuated sounds, the low temperature and the humid air, typical of these places of calcareous origin will make you live a physical experience different from any other.

Around the Frasassi Caves … Fabriano, Ancona and Gubbio

If the visit to the caves has not tired you enough, you will need only a few minutes by car or train to reach the nearby Fabriano. If then, you are attracted to larger cities full of history. Just 50 minutes away you will be in Ancona or Gubbio. Our advice, pack everything you need for a nice trip to the beach but don’t forget to reserve a space for souvenirs.