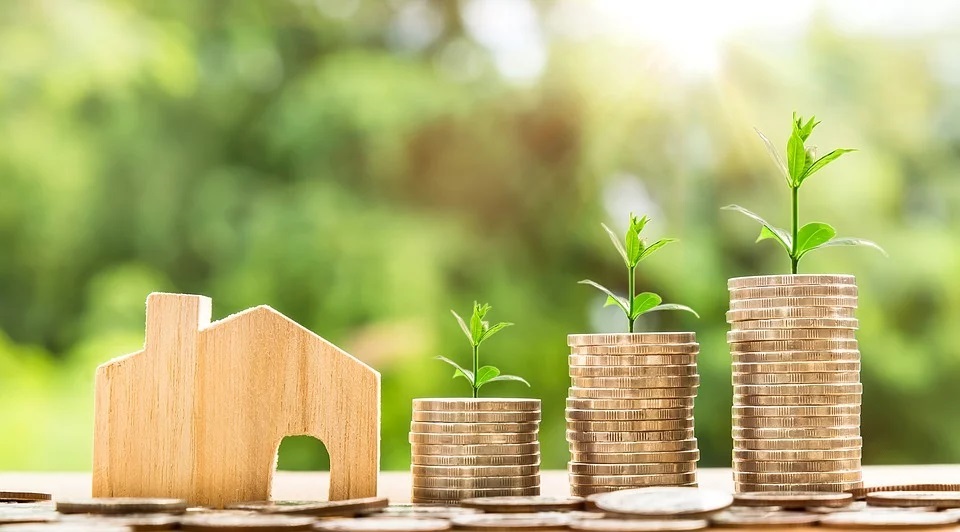 Government: funds to municipalities to help families in crisis

The Conte government allocates 4.3 billion for Italian municipalities. Local municipalities will have to distribute this funds to all the families and people who cannot afford to buy food and essential goods. The allocation of funds is contemplated in the new government decree signed by the President of the Council of Ministers.

Extra 400 million euros in addition to the 4.3 billion euro have been allocated by a Civil Protection ordinance. These new economic measures have been studied to give concrete help to those who are suffering the heavy consequences of the economic crisis caused by Coronavirus.

Funds to Municipalities for families in crisis due to the pandemic

“We will discuss with the experts at the beginning of the week and we trust that they will bring us excellent news. We always remain vigilant to adjust our assessments based on their recommendations.” This is what Prime Minister Giuseppe Conte said, who held a press conference at Palazzo Chigi tonight.

The head of the National Executive explained the new measures to stem the economic crisis generated by the pandemic to reporters in a live web line up. With the resources allocated by the government, the municipalities can help all those people who can no longer buy even essencial goods.

Resources for local authorities and benefits for workers

“Minister Catalfo and INPS are working tirelessly – commented Conte. We want all beneficiaries of redundancy fund to be able to access it immediately, by April 15th and if possible, even sooner. We did not make a proposal to the European Commission, but to the Eurogroup. There is an ongoing debate on this.

But – said Conte – we have an appointment with history and we have to be able to live up to.” With these words Conte commented on the European Commission’s ‘no’ to Coronabonds. “I will not go down in history as someone who have not fought – the premier asserted – I will fight till the end for a European solution”.

The Italian government and the ‘wall’ of the European Commission

“Von Der Leyen’s words on the Coronabonds are misguided– said Economy Minister Roberto Gualtieri – The answer indicated in the letter of the nine European heads of state is the most appropriate in obtaining a shock on the economy and everyone must be up to the challenge, even the President of the European Commission”.

Ursula von der Leyen, president of the EU Commission, for its part, said: “In the Coronavirus crisis, the European Commission does not plan to issue its debt-bonds. There are clear legal boundaries and there is no plan. We don’t work on this.” Ursula von der Leyen also stressed that “the word Coronabond is only a sort of slogan. Behind it is the great question of guarantees. And the reservations of Germany as well as of other countries are justified”.