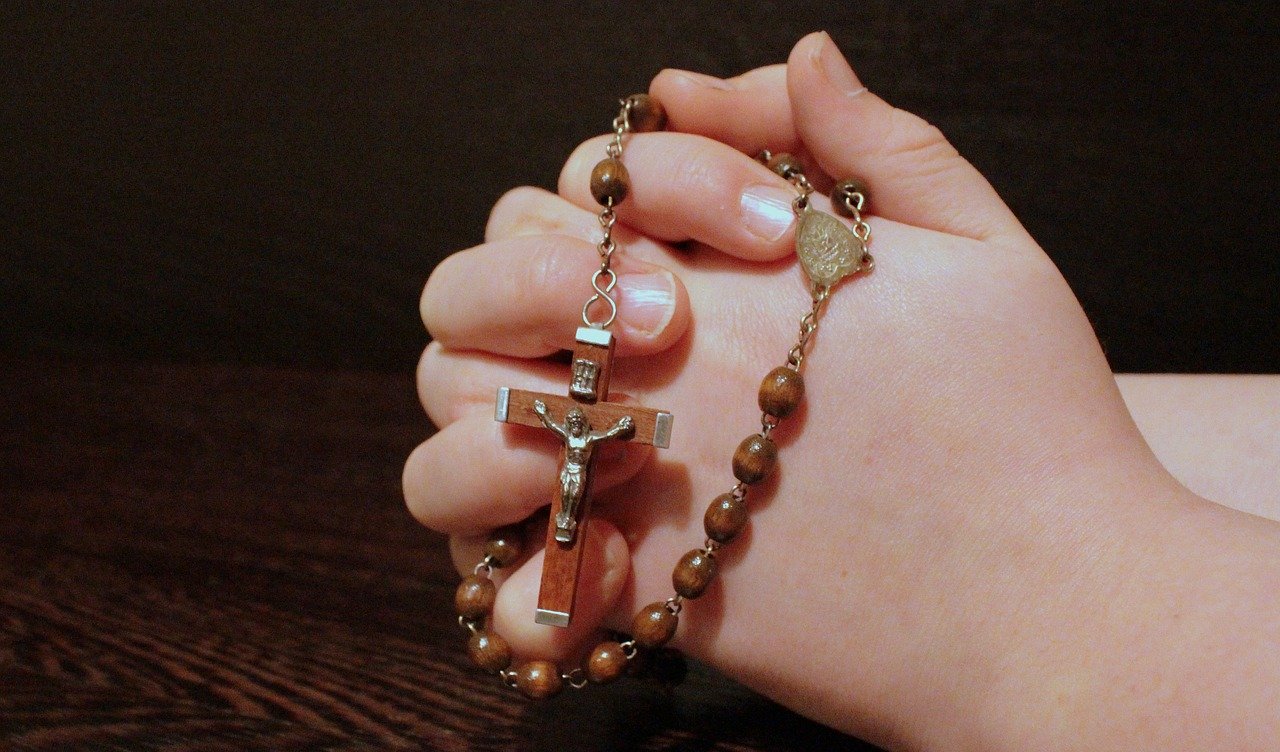 Italy in prayer from the Gemelli hospital in Rome

Italy in prayer tonight: at 9 pm the recitation of the Holy Rosary takes place in the chapel of the Gemelli Polyclinic in Rome, dedicated to San Giuseppe Moscati. The moment of community prayer is organized by Avvenire, Tv2000, InBluradio, Sir, Federation of Catholic weekly magazines and Corallo.

The initiative is promoted in agreement with the general secretariat of the Italian Episcopal Conference which will broadcast the Holy Rosary in live streaming on its Facebook page. So, we all pray together again hoping that the spread of the infection from Covid-19 will stop. The end of this tremendous modern plague is invoked. God’s mercy is asked because the numbers of the dead and infected will no longer grow exponentially as has happened in recent weeks.

From the chapel that bears the name of the ‘holy doctor’, the petition to St. John Paul II, who died on April 2, 15 years ago, will also rise at the end of the prayer. Pope Francis himself said: “The sign left by Saint John Paul II is indelible in the Church and in society”. It will once again be a choral moment to invoke divine benevolence and to stop the Coronavirus epidemic that is taking the lives of people worldwide.

Community prayer to ward off the spread of contagion

This is one of the events desired by the Federation of Catholic weekly newspapers and the Corallo circuit together with the Italian Bishops’ Conference. Since the beginning of the pandemic, in fact, the Catholic media and the CEI have done their utmost to ensure that spiritual support is not lacking in the community of the faithful.

On March 19 and 25, the recitation of the Rosary was broadcast live nationally under the guidance of Msgr. Stefano Russo, secretary of the CEI. Tonight the Marian prayer will be transmitted from a suggestive place. It is the chapel of San Giuseppe Moscati, the ‘doctor of the poor’ canonized by Pope Wojtyla in 1987.