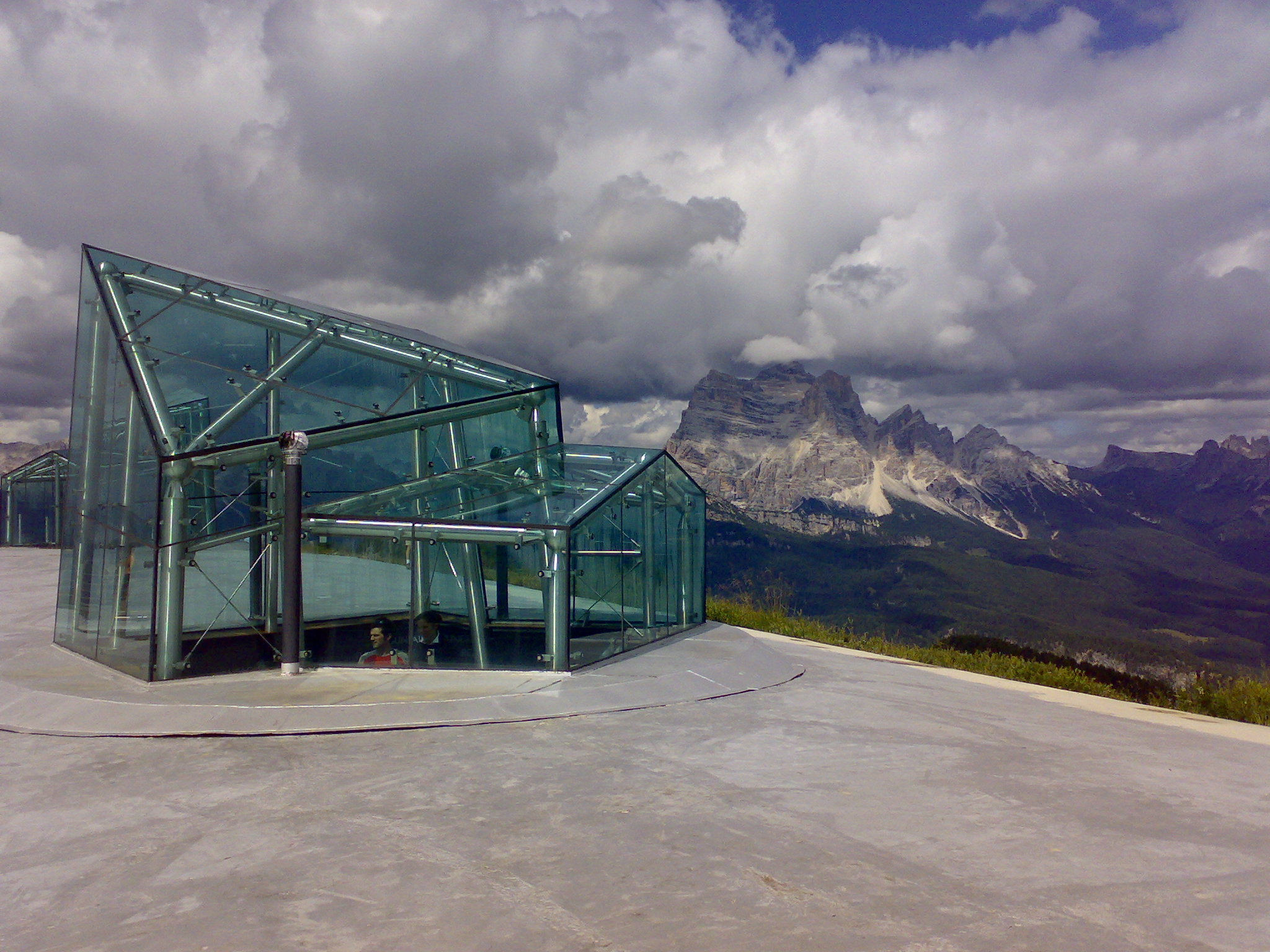 Messner Museum Monte Rite: the museum in the clouds

Paintings, sculptures, cars, fossils, dolls. There are many museums. Their collections range from the most common, by type, to more unusual pieces. Contextualized in the history of the place that hosts them, they are able to amaze us with their singularity. And this is certainly true for the Messner Museum in Monte Rite. Also known as a “museum in the clouds” it towers over the Dolomites, turning its gaze towards a panoramic scenery.

It is not the only cultural reality to be found at high altitude. The Messner Museum of Monte Rite is in fact part of a wider circuit. There are six locations that occupy different points in the Alpine arc. Castel Firmiano, Juval Castle, Solda, Forte Monte Rite, Brunico Castle, Plan de Corones. Also known by the acronym of the triple M: Messner Mountain Museum or more simply MMM. Each space tells us about an aspect of the mountain. The myth and sacredness, the ice, the peoples, the history of mountaineering, the rock. A museum with a strong specificity that allows the visitor to create a more complete image of the imposing massifs. Like so many pieces of a puzzle that gradually return an overall design. The desire to tell and make known these “high places” can only come from those who are “son of the mountain”.

The museum is built by the well-known mountaineer Reinhold Messner who has a strong and special bond with the mountain. Born in 1944 in Val di Funes, his grandparents are all from the Dolomites. The protagonist of numerous trips and climbs that have taken him far from his roots. From the Andes, to Japan, to Alaska. An important path therefore that makes your words acquire strong value. “And yet I have never seen a world of rock with the most beautiful forms of this: think, for example, of the Odle group, the Sassolungo and the sheer north walls of the Tre Cime di Lavaredo. Even as a child I was amazed and amazed by so much variety. Unsurpassed impressions. My return to South Tyrol is therefore also a declaration of love for the Dolomites. The Odles are the mainstay in my adventurer’s life ”.

But what does the Monte Rite Museum contain? Housed in the remains of old fortifications built during the First World War, then restored, the museum has a varied collection. On the one hand, a rich gallery of paintings, obviously themed! From Romanticism to the most contemporary productions, the mountain is the protagonist of the canvases. Works that interact with the environment, articulating a singular rhythm that alternates depiction with reality. Located at 2181 meters high, the Museum of Monte Rite allows, through its windows, to see panoramas and peaks. If the paintings give the credible image of what we can still observe today, it is rather surprising the meaning given by another part of the collection.

They are the fossils of shells, palm ferns and many other finds dating back to immemorial times. The Triassic, that remote past dated 240 million years ago, in which a warm tropical sea lived here. The objective is therefore also to narrate the long life of the mountain, its birth, its transformation. Alongside all this there is the thirst for knowledge that has always characterized man. Here is a grouping of objects and documents, those that tell us the history of mountaineering and exploration. Located in the heart of the Dolomites, the Monte Rite Museum is located in the Municipality of Cibiana di Cadore, in the province of Belluno. Its summit can be reached on foot following a walk of a couple of hours or alternatively by shuttle. Open from June to September, the museum in the clouds certainly deserves a visit to let yourself be carried away by the curiosities of an environment perhaps still little known.