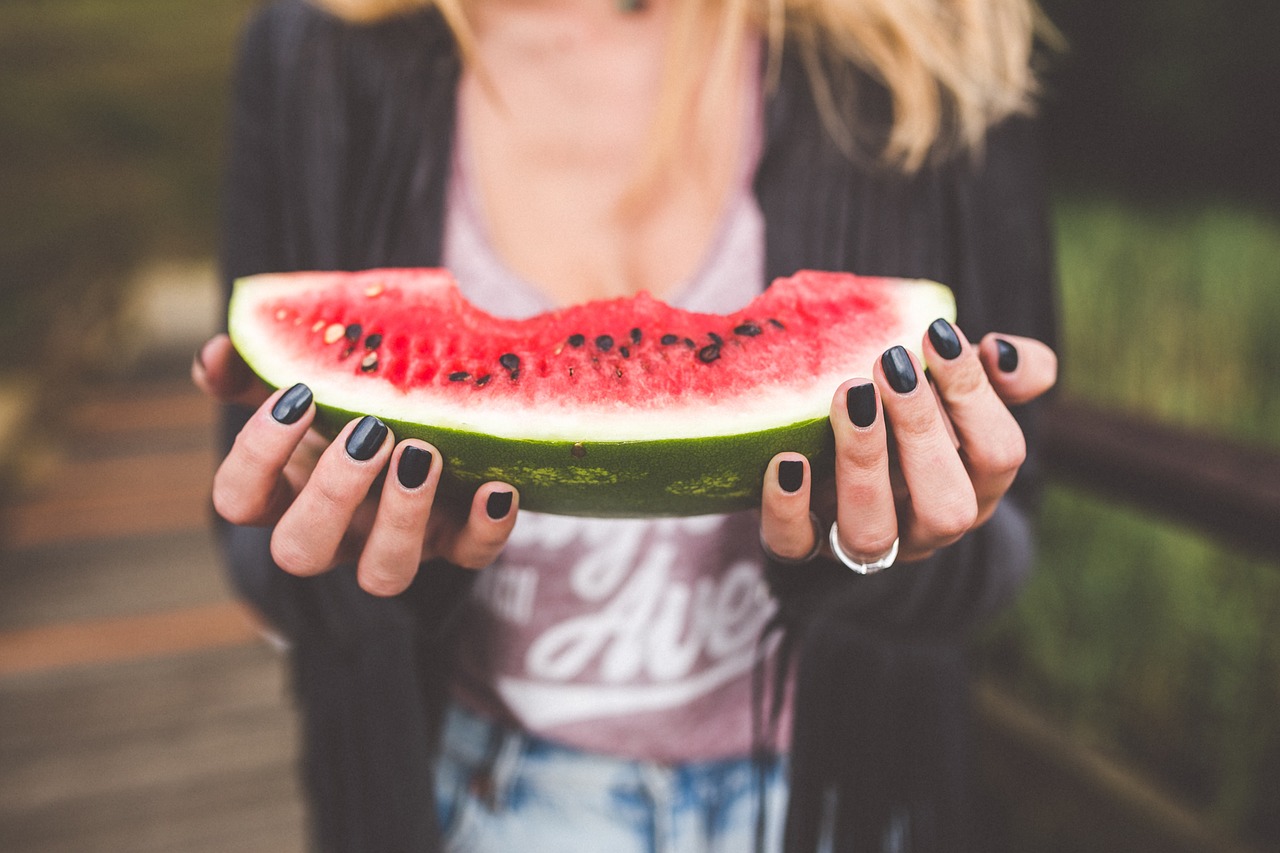 Mid-August, because late summer stress was too long

Ah, Ferragosto. The holiday week, the summer break par excellence, the beach party. Or at least, so we can imagine it. Hot heat, infernal traffic, overcrowded beaches and so we move from a day of vacation to a day of “I mast have been mad?”. Here is a list of things you really should expect for mid-August.

The day before: the preparation

Whether you want to make your friends anxious by starting to talk about mid-August since New Year’s Eve of the year before or trying to organize something by arranging, give up. Irremediably, the day before you will find yourself organizing the plan for mid-August with the same sagacity with which the Dachshunds prepared the attack on Uncle Scrooge. But your weird plans will lead you to do exactly what you do every year. On the other hand, for this year, don’t change, same beach same sea. A little heartened by the tranquility of knowing the path already, a little resentful for not being able to organize something better, you will go to bed. If so it can be said.

Mid-August is time to rise and shine

According to the Persian poet and theologian Rumi, the breeze of the dawn has secrets to tell you. But evidently, Rumi never made a smart start. The alarm clock, in fact, to leave at mid-August is set at four in the morning. A time so inhuman that the factory where Charlie Chaplin worked in comparison was a trifle. It’s the so-called smart start: wake up early to avoid traffic. Because, in the dictionary, having everyone the same idea and inevitably finding more traffic than it would have been two hours later was too long. With seven thousand coffees in the body, we all start dying for a splendid place but we realize that only Napoleon at Waterloo had a worse idea. A long line of cars sits between you and the much sought after destination.

But then, why is mid-August so important, that in the end nobody likes it?

Here you are. You thought that in that place, in that little cove, in that tiny bay there would have been no one, isn’t it? That after eight hours of traffic to do twenty kilometers would you have finally found peace and tranquility? Oh, dargling. As soon as you arrive, in fact, the mob of people starts investing you, the struggles begin to grab every possible inch of beach, meadow or even sky. With the timeless summer songs that will come into your head until next summer, you’ll endure everything to be there for just two hours. Of course, because you will also think of intelligent return – even if it ends with the same result. Sulky and annoyed, you will try to make yourself a calm and relaxed bath. But, by now, it will be easier to bathe in the plastic sea created by the uncivilized beasts.

You have finally returned home, collecting sixteen hours of traffic and two hours of fun. And all you would want to do is have a cold bath, take off the sand children have thrown on you and get back some light watered-down post cocktail paid for twenty euros . And yet, your cell phone rings and you know inside yourself that it’s better not to reply. But it keeps ringing, ringing, ringing. Here it is, the friend who proposes the bonfire on the beach to finish the 15th August and tells you that it cannot be done without you. It will be useless that inner voice that keeps repeating not to do it and so you will take the costume, maybe from sleep you will also put it backwards, and you will leave home. Suddenly, when you see the fire of the bonfire crackling, you will realize that life is a beat that oscillates between what you do on August 15th and what you do on New Year’s Eve.