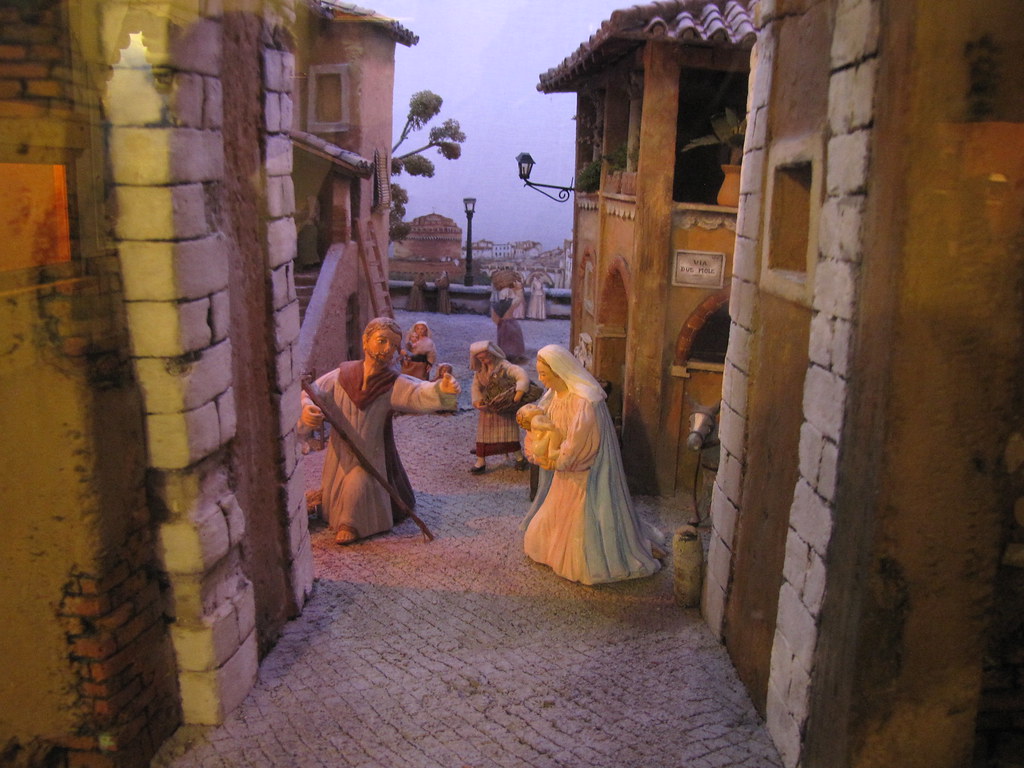 Nativity scene: is there anything more Italian?

Nativity scene: the most Italian invention that we have. You don’t necessarily have to be devoted to St. Francis of Assisi, nor Catholic practitioners to recognize that the crib is one of the most immediate symbols of Italian identity. Yes, it was “invented” in 1223 in Greccio by San Francesco, who returned from the Holy Land, and from Bethlehem, wanted to tangibly represent the Gospel narrative of the nativity. Since then and over the centuries this custom has gradually embraced the cities and towns of Italy, Europe and the whole world.

And there is no need to mention Naples to remember how this custom is diversified and has become part of many identities and has collected stories that flowed in the rivers of Italian and European history. And yes, the crib is above all the symbol of one of the key passages of the Christian and particularly Catholic religion: the incarnation. That is, the idea that God who was in heaven became flesh and became a child born in a manger.

Revolution in the history of mankind

But leaving the religious sphere, the crib is the symbol of what Italy has done what it is: the family. That ancient institution whereby a man and a woman abandon loneliness – dazzled or deluded by love – start living together and building a project and end up being a lot of people.

A mother, a father, a new born baby. In its essentiality this image tells us why we exist and why we are what we are.
Without the family Italy would not exist, its identity would be incomplete, its flavor would be radically different. This is why Italians should celebrate Christmas with great conviction and fill the houses with cribs: because even if they are not believers, in reality they celebrate themselves and their truest heart.