Today itOstuni kicks off, the blog we have created to tell the beauty of the White City of Puglia. Ostuni has an uncertain etymology in its name. According to some hypotheses, in fact, the name Ostuni derives from the Greek astu neon or from the Latin hostium unio. Its historic center of houses covered with white lime gives it a unique charm. Built on three hills, the city offers persuasive panoramas. Huge green expanses unfold before the eyes that admire them from above. Taking the opportunity to greet the Mayor, citizenship, staff of museums and archaeological parks, the guide Giusy Errico, we begin to reveal something of the place to you.

Ostuniand its monuments: walking between baroque charm and rococo lines

“Ostuni is the panoramic city par excellence, every house is a belvedere” – wrote Ettore Della Giovanna. And then again: “In Ostuni the houses are white, of milk and lime, they are white to the point of hurting the eyes”. “Here is the charm of all the cities of the South Seas” – continued the journalist. Getting to Ostuni means immersing yourself in the whiteness of its houses and in the light that blends with the sparkling colors of the flowers. In fact, it is embracing the immense landscape, breathing good air, feeding the gaze of the green expanses that can be admired from the top of its three hills.

It also means diving into its crystal clear sea, of that clarity that relaxes the heart and senses. But it means admiring its architecture – civic and religious – like the splendid Church of San Vito Martire with its rococo lines. It means going into mystery, in those places steeped in legends, such as the former Tobacco Factory. And it is said that the owner’s daughter died crushed by a freight elevator. Or the legends that hover over the construction of the Church of the Madonna della Grata, gently overlooking the gardens in Contrada Rosara. And not least the splendid Co-Cathedral of Ostuni built between 1435 and 1495. It is presented in an interesting late Gothic style and a rose window marked by 24 rays. It is located on the top of the highest hill in the White City.

Ostuni is a place full of scenic beauty but also unprecedented archaeological wealth. In fact, we will find the Civic Museum of pre-classical civilizations of the southern Murgia and the Archaeological and Natural Park of Santa Maria di Agnano. Neolithic and paleolithic finds found in the Ostuni area will delight the eyes of visitors. The civic museum is housed in the halls of the former cloistered Carmelite Order monastery adjacent to the Church of San Vito Martire. The exhibits displayed in the rooms of the monastery were found in the park of Santa Maria di Agnano, dating back to the 16th century.

The attractions that have made the museum famous all over the world are the two casts of burials which reproduce a young pregnant woman who lived 28,000 years ago and a hunter. These latter were discovered in 1991 by Professor Donato Coppola – palethnologist – whom we take the opportunity to greet. The findings took place in the Santa Maria di Agnano site, that is, a combination of very interesting archaeological, landscape and naturalistic features. 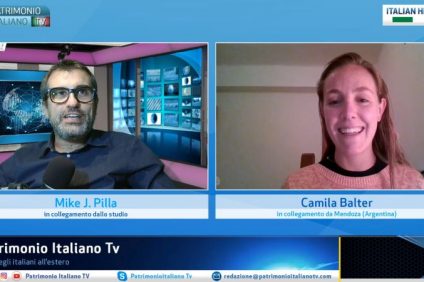 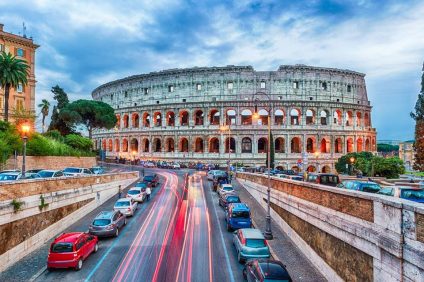 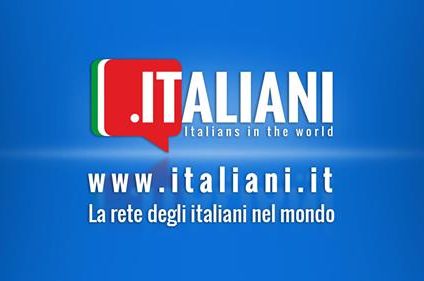