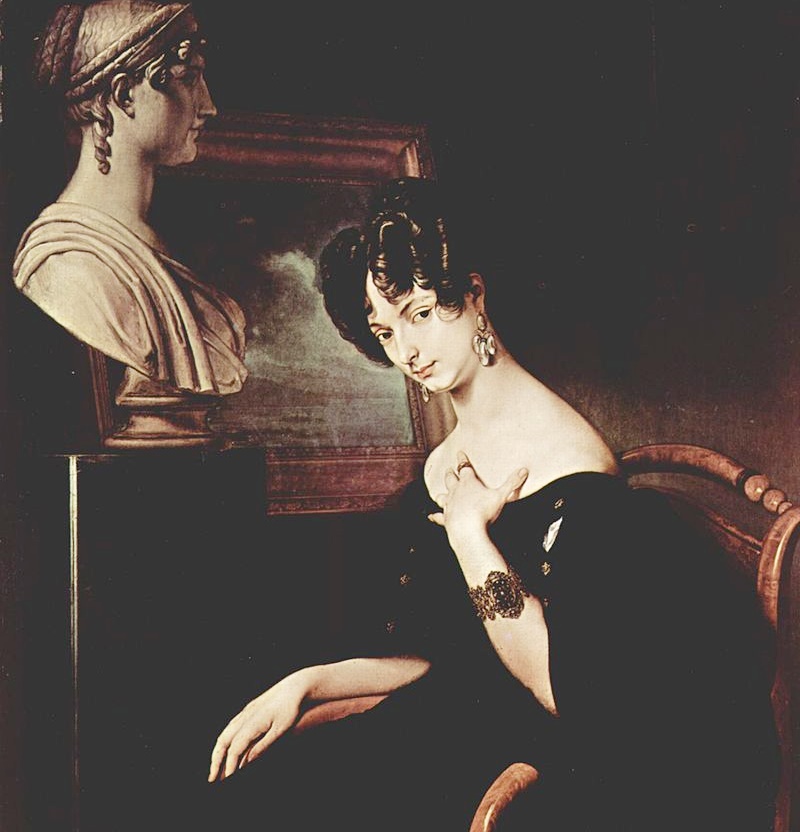 Pioneer Italian women in the care of the sick during epidemics

Pioneer Italian women, those who have always been among the first in history to get organized to treat the sick, even in large epidemics. Rich or poor, beautiful or not, Italian women, forerunners and inspirers of the Red Cross Nurses, taught how to cure the sick.

When we talk about the “Nun of Monza”, we stop at that murky nun, guilty of serious murders, and buried alive. Yet many are unaware that the story of Sister Agnes, who tried to escape imprisonment by drawing a soldier’s sword and brandishing it, continued. Once released, Agnes was totally changed, she got forgiveness from Cardinal Borromeo and went to a convent in Milan, where she build a lifelong dedication to helping others.

The Manzonian nun managed to escape the plague in Milan, and she helped many girls, and showed courage in facing the terrible plague. Milan was slain, but Sister Agnes worked and emerged unscathed.

Courtesans such as Fiammetta Michaelis, Giulia Campana and their daughters Tullia d’Aragona and Penelope, gave large sums of money for the hospitalization of the sick. Vannozza Cattanei herself, mother of Lucrezia Borgia, a wealthy businesswoman, after the death of her children, led a life of penance. She joined the Gonfalone Brotherhood, and she left all her possessions after her death.

Little known is also the story of Cristina Trivulzio, or the princess who actually “invented” the Red Cross. Cristina di Belgioioso was also a nurse. During the siege of Rome in 1849, twelve hospitals became efficient. As a department head, she enrolled three hundred of noblewomen, bourgeois and prostitutes to assist the sick. All the sick and injured were followed only by porters and aides until then. The first woman of the Italian Risorgimento, our most important patriot, she is the true creator of nursing care.

This initiative dates back at least to six years before, by Florence Nightingale. In June 1859, soon after the acclamation of Vittorio Emanuele II and Napoleon III at the Scala, Belgioioso came to heal the wounded of the carnage that took place in Magenta. Many Italians still remember Queen Elena. The sovereign devoted a large part of her life to treating the sick. Not only that, she went around accompanied by a driver and if necessary, she stopped and helped the women to give birth.

She was a good midwife, since as a girl, she had helped her mother to give birth to some of her brothers. Furthermore, on December 28, 1908, in Reggio Calabria and Messina there was a terrible earthquake and tsunami and the queen intervened. Elena di Savoia immediately devoted herself to rescue, as photographs of the time show. The rescuers had decided not to dig in search of survivors anymore, but the queen arrived and ordered to keep searching and many lives were saved.

Queen Elena studied medicine and received an honorary degree. She funded many charitable works in favor of encephalitics, poor mothers, tuberculotics, ex-combatants. In addition, the Savoy sovereign first went out of her way to cure cancer patients, for those there was no hope at the time. Her commitment to combat diseases was a duty that Queen Elena deeply felt, in fact, she promoted initiatives for the training and professional updating of doctors. She also believed in training health workers. The queen also took care of research on polio and on Parkinson’s disease. Nevertheless, the Supreme Pontiff Pius XI, in 1937, conferred on her the Golden Rose of Christianity. This is the most important honor of the time for a woman by the Catholic Church. Pope Pius XII in the message of condolences sent to his son Umberto II for the death of Elena, finally called her “Lady of charity”.