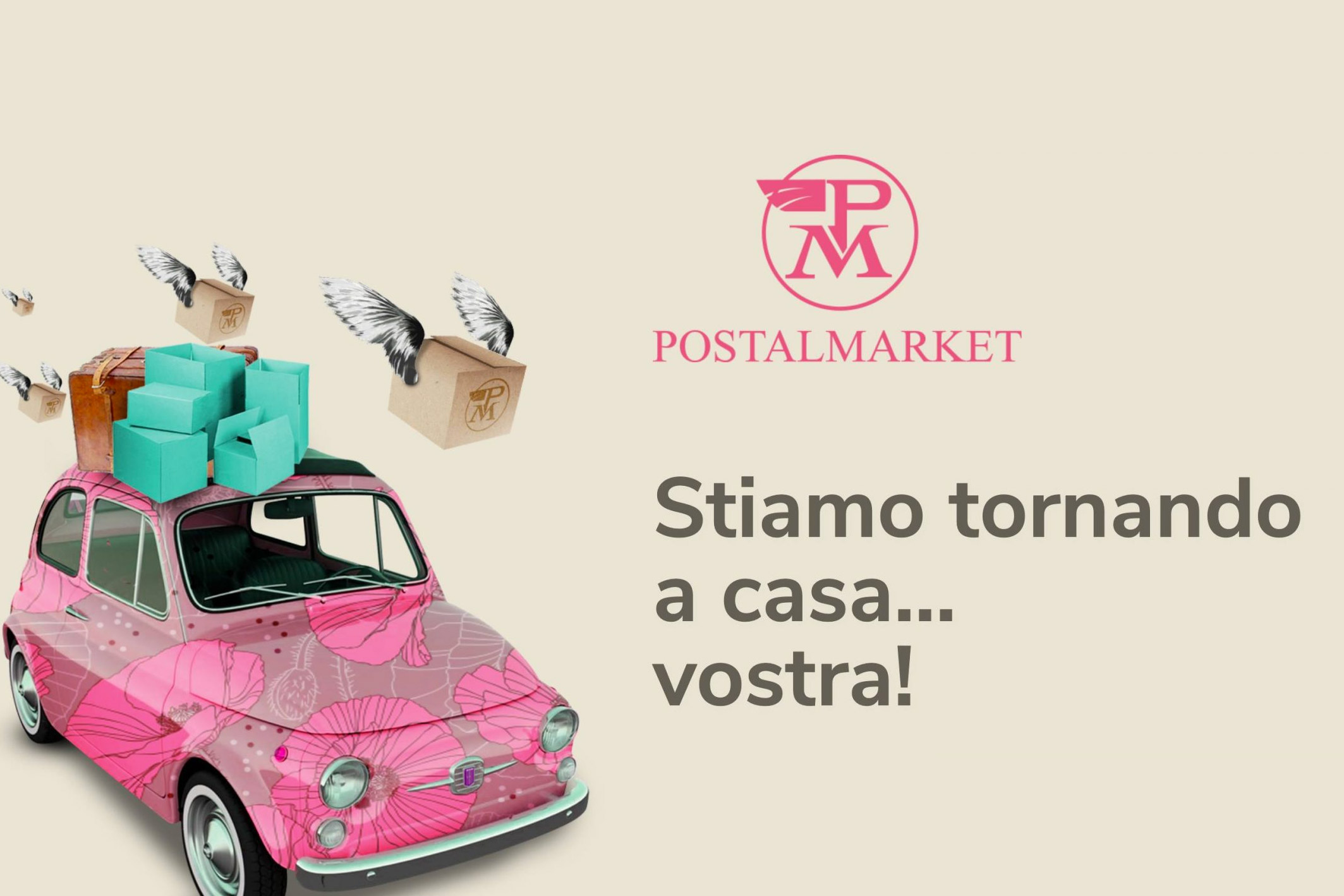 Postalmarket is back, but in digital form

To the delight of the nostalgic, Postalmarket is back, a well-known mail-order catalog. But don’t expect the classic paper format we were used to. The new version will be digital, therefore it’s adapted to moder times. And it will see the light by Christmas 2020. A “light” paper format is provided only for subscribers.

Postalmarket’s return was announced by the entrepreneur from Friuli Stefano Bortolussi, who acquired the brand in 2018, which went bankrupt in 2015. He said: “We have an ambitious dream and we are trying to make it happen: we want to become the Italian Amazon. There is a lot of work to do.” And it is to be expected that it really will achieve this goal. In fact, there is no lack of determination and ideas to carry out this ambitious project, given that the entrepreneur has anticipated that he wants to aim for a turnover of 500 million/one billion euros in the first five years.

Postalmarket was born in 1959, from an idea of an entrepreneur from Milan, Anna Bonomi Bolchini, who imports the US model of catalog sales in Italy. The company developed in the 1960s and 1970s, but suffered a crisis from 1980 to 1983. Once the first negative period ended, in 1987 it reached a turnover of 385 billion lire. This is a rosy phase, during which famous Italian designers sign the most exclusive catalogs and company employees exceed 1400 units. The positive trend continues, so much so that, between the late 1980s and the early 1990s, Postalmarket was the Italian leader in the mail-order market.

Things began to change from the moment the company came under the control of the German giant Otto Versand, in 1993. Five years later, Postalmarket was on the verge of bankruptcy and was taken over by Senator Eugenio Filograna, who promised to renew the business and transfer it over the internet. The senator managed to bring it back into profit and prepares the listing on the stock exchange, which however jumps due to the scandals of Banca Leonardo (sole sponsor and global coordinator). Failure to agree between the company and trade union forced Filograna to ministerial commissioner. After many losses, Postalmarket was sold to Bernardi, but it closed in 2007.

In 2009 the entrepreneur Stefano Bortolussi founded Postalmarket Revolution. Its goal was to develop the company’s e-commerce, advertising, marketing and postal services, which at the time was still owned by the entrepreneur Riccardo Di Tommaso, owner of the Bernardi Clothing group. In 2010 Di Tommaso died and the project was then interrupted. The Udine court declared its bankruptcy in 2015.

But the end of Postalmarket was not yet written. Three years later, Bortolussi definitively acquired the brand and e-commerce domains, transferring them to Postalmarket Revolution, which became its sole owner. The same entrepreneur identified a technological partner in Francesco D’Avella. With D’Avella, owner of the e-commerce platform Store Eden, at the top in Italy in its sector, he founded Postalmarket Srl in May this year. Today, the two entrepreneurs are counting on finding an investor in start-up.

The catalogs that marked an era

Postalmarket editions, from the 1960s to the 1990s, have made millions of Italians dream, so much so that the magazine can well be defined as a precursor to e-commerce. The voluminous magazine offered a wide range of products: clothing, underwear, cosmetics and accessories of various kinds.

There was definitely a copy in every Italian home. It focused on testimonials well known to the general public of those years: Gloria Guida, Ornella Muti, Romina Power, Laura Antonelli, Monica Guerritore, Sylva Koscina, the twins Alice and Ellen Kessler to name just a few. But also, in the 90s, famous supermodels such as Cindy Crawford, Linda Evangelista, Claudia Schiffer, to the delight of the men who, often, secretly, did not fail to take a look at the catalog, designed for the needs of the whole family.

Today we learn the good news of its return, also reported on the company website. We just have to wait for the end of December to get to know the new online catalog, with a modern design. Postalmarket returns officially to Italy, reviving a piece of history of our country, and is preparing to become a reference point for online purchases. Finding Postalmarket will mean, especially for the nostalgic, to relive a great emotion. A dip among the memories of the past.