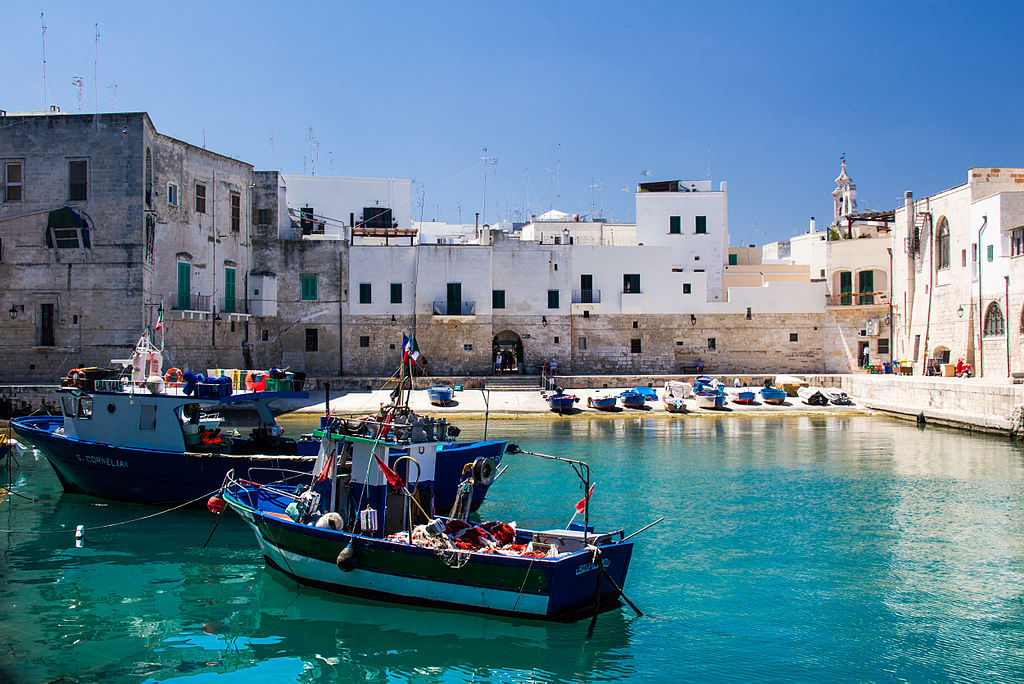 Yes, a poetic title for the surprise that nature has given to scholars these days: in Puglia researchers from the University of Bari Aldo Moro have discovered a coral reef off Monopoli. Specifically, this formation has the particularity of being free of symbiotic algae, generally useful for calcification of the scenarios that characterize them.

Puglia, a love to live

Italy, in the old continent, fringe of beauty and good humor, culture and lightness. The coasts that merge it are probably among the most suggestive in the world: those of Polignano a mare have seen the most fascinating sunsets that can enchant the heartbeat.
Puglia with its sceneries and the typical contradictions of Italy breaks the heart; to quote Michele Salvemini: “Oh Puglia, my Puglia, you my Puglia / I always carry in my heart when I go away / And immediately I think I could die without you / And I immediately think I could die with you too”.

One of the worst contradictions that afflicts our peninsula is certainly the risk that of all the wealth in folklore, food and wine and cultural traditions some pearl lags behind, lost in the glow of the others. So it is, so it will surely be, for this article that it just wants to be the beginning of a more detailed search.

Breath is uncertain in seeing the marvelous coast of Monopoli break the Italian territory on the Mediterranean sea, with white buildings that amplify the breath in the light that basks on the city. Looking at its sea, its ports, there is no feeling of déjà vu: it is certain to have visited it in a dream.
And it is a dream the cobalt sea that with nobility is surrounded by fishing boats and moorings. A prolific, fishy sea, which once again shows that it has not aged over time, in the millennia of history already lived and continues to amaze. In fact, these days, the discovery of a new coral reef off the coast of Puglia, particularly those of Monopoli.

The news went around the world and was also published in the scientific journal Nature: “It is the exceptional discovery made during an exploration by researchers from the Biology department of the University of Bari, led by director Giuseppe Corriero, to over two miles below the Adriatic surface, between 40 and 55 meters deep, there is a dense coral forest that has never been seen before, like those that inhabit the depths of the Maldives“. To be precise, rather than a coral reef, one should speak of bioconstruction. The substance does not change: a new pearl has been added to the already rich treasure in that casket called Puglia. Meanwhile, also from Molfetta the photos of magnificent flowery backdrops arrive and the policy, this time, has not been to look: it is anticipated by two years, in fact, the European directive that prohibits the disposable plastic on the beach.

What to do in Puglia

Puglia offers a range of alternatives for its visitors. A wonderful sea, like the one we saw, is not the only possibility for tourists. The trulli are famous and unique in the world. For lovers of the Baroque, then, Lecce is an inevitable choice; here, in the heart of the historic center, the church of San Giuseppe is a destination not to be missed.