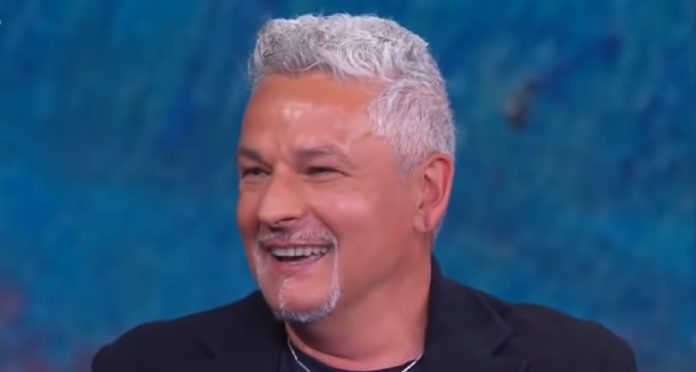 Roberto Baggio protagonist of a film about his life. To announce it, in fact, one of the most important Italian players in the history of football. On the other hand, the film will not reach the cinema, but it will be a Netflix production and therefore only visible in streaming.

Roberto Baggio from novel to movie

The movie is based on Raffaele Nappi‘s book Divin Codino. The author manages to transform Roberto Baggio’s life into a compelling novel with careful journalistic research. In the film Baggio will be interpreted, according to MoviePlayer, by Andrea Arcangeli. Moreover, Letizia Lamartire will be its director. In fact, along with seven other Netflix movies, it could be broadcast in clear text on Mediaset after a year. Similarly there is still no release date. According to the latest rumors, the film is among those chosen in the Netflix catalog scheduled for 2020. The film on Roberto Baggio is a tribute to his career. In fact it is thought to cover the 22 years lived as a footballer. Similarly, explore Roberto’s private life outside the playing field.

A life as a champion

The plot of the movie is particular. As far as Baggio’s life is concerned, this film tells the story of a golden boy. He also tells us about those 220 internal stitches and a meniscus perforated when he was 17 years old. This is a work that relives the story of a young man everyone wrote off. The young Baggio finished and the man with a Ballon d’Or in his hands. It is the story of that Italian summer, of squares and flags. It is the story of a generation of Italians who grew up with a myth. This is the story of a champion. The man of Italy ’90 and USA ’94. Roberto Baggio, certainly among the most loved in Italy between the 90s and 2000. There are many onlookers who want to know how a film can tell the Baggio universe. All that remains is to wait for the exit on Netflix.

With the club teams he won two championships. He won an Italian Cup and a UEFA Cup. Roberto Baggio is also the boy who took part in the World Cup in the national team. Especially in 1994, when he was about to win in the American world championship. Having dragged Italy into the final with 5 goals, all important, he missed his penalty. On the other hand Baggio is a symbol of the final lost against Brazil. Among the Azzurri he is still the only one to have scored in three different editions of the world championships.

On an individual level, by contrast, he has received numerous awards. From the victory of the FIFA World Player to the Ballon d’Or in 1993. In any case, he also won the inaugural Golden Foot edition in 2003. Certainly his career is that of a champion. Everyone admires the man, the footballer and the Italian champion. Roberto is the idol that never ends.