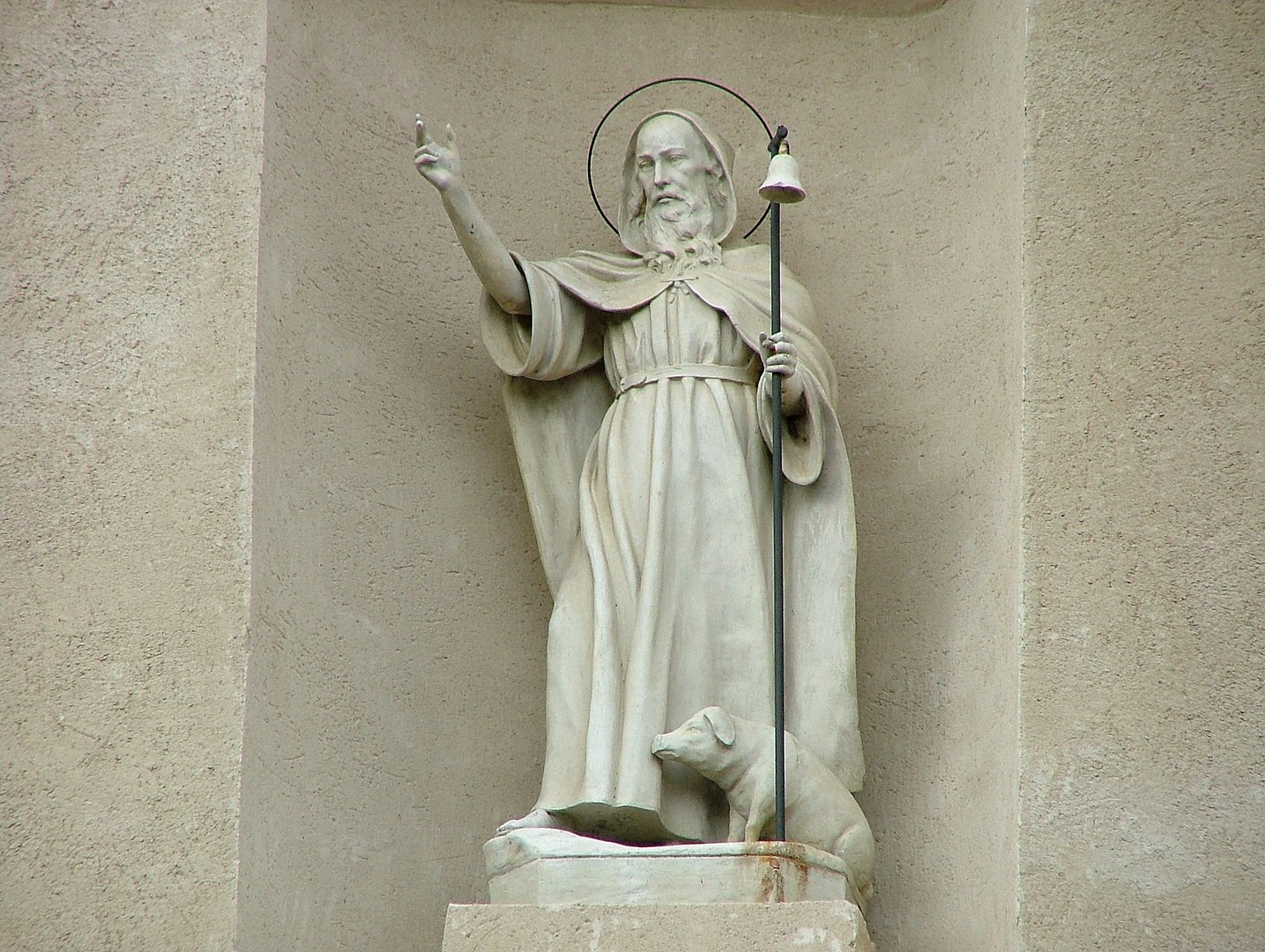 DID YOU KNOW?, HISTORY

Saint Anthony the Abbot: what we celebrate and why

The last of all Christmas holidays, the day after which we can begin to dismantle the decorations. But day of celebrations too. The blessing of the animals, the bonfire and the preparation of typical dishes. Traditions that are renewed over time, bringing with them the legacy of the past or adding new meanings. From north to south, January 17th is a tribute to Saint Anthony the Abbot.

Saint Anthony the Abbot: one image, many symbols

An old man with a white beard dressed in simple clothes. He carries a T-shaped stick with him, on top of which a bell can be found. At his feet: a piglet and a fire that can sometimes appear on the hand or on top of the stick. A representation made of those symbols that in medieval history were certainly not left to chance. As in a “dictionary made up of images” to which a specific reference corresponded. So what does the representation of Saint Anthony the Abbot tell us? First of all, it should be remembered that the Saint was an Egyptian hermit who lived around the 4th century AD, anticipator of Christian monasticism. Invoked in the West as a protector of animals, thaumaturge and capable of finding lost things. On the latter point, there are several regional sayings. “White-bearded Saint Anthony let me find what’s missing.” “Saint Anthony of Velvet let me find what I have lost”. But let’s go back to its iconography.

His clothes are poor, sometimes very similar to the Franciscan ones. The stick, an element associated with many pilgrim figures, has a particular meaning here especially in relation to the strange “T” shape. Also called Tau from a letter of the Greek alphabet and from the last of the Hebrew alphabet. For us it perhaps refers to the Cross. The bell is instead directly linked to the piglet. The animal placed at the feet of the Saint has been teh subject of many writing, giving way to various interpretations. For somone it is the manifestation of the evil who attempted the hermit. For others an expression of that papal privilege that gave the Antonians the faculty of raising pigs at the expense of the community. So each pig carried a small bell around its neck, a symbol of belonging to the Order. Raised and fattened, the animals were then slaughtered for charitable works.

If it is true that there is a common thread that unites the cult of Saint Anthony the Abbot from north to south, it is equally true that regional influences do their part. Thus in some Lombard cities the day dedicated to the Saint is intended as “the tail of all the festivals”. And we could speculate about “tail”! In fact, the term can have various meanings. Falling near the epiphany, the day dedicated to Saint Anthony would act as a “taillight” for the Christmas holidays. But there is more. The closeness of January 17 to 6th of the month would also be linked to a special tribute. In some places it is said that the three wise men donated a pigtail just to coincide with the anniversary of St. Anthony. A precious gift with which the local people would have made a typical dish of the Lombard tradition, the cassoeula.

Made with cabbage and the less noble parts of the pig. Rind, feet, ears and perhaps even the pigtail at one time. So in many dialects the Saint is called “del porcello” – that is “of the piglet“. A strong tradition that went beyond religious limits. Just like this year, it happens that January 17 falls on a Friday. How to eat a meat dish on a lean day? A special dispensation granted by the church allowed an exception to the rule! But from cuisine the step towards therapeutic remedies is a quick thing. The lard obtained from the animal was also an ointment for the treatment of sores and especially for the “fire of Saint Anthony”. The name of the disease has several interpretations. Associated with the saint’s thaumaturgical abilities who were said to be capable of healing the sick with the touch of a hand. But also linked to the sensation of the burning that metaphorically refers to the fire.

The fire in the iconography of the Saint is an ambivalent element. It purifies but it is also an expression of Satan’s flames. It can defends but it can also destroy. Yet it was also the result of an important discovery. The man who learned to tame it by using it in important uses. Heating, cooking, lighting. Then there is the propitiatory one. Already in pagan cults the fire became the protagonist of a ritual in greeting of winter. The cold season was burning in view of a generous spring that would warm the Earth. But there is also a mythological tradition. Recovered in Calvino’s Fairy Tales, this is the case of our Saint.

Antonio, one day, descended into hell to steal the fire that God had stolen from men because of their sins. By lighting one end of his stick and hiding it under his robe, the Saint managed to bring a spark back to Earth. Here then the meanings come together in the numerous bonfires that animate the many localities of Italy on January 17 or on the days that are imminent. Modest in smaller municipalities, spectacular in other cities. Like the gigantic pyre of Novoli, in Salento, where a pile of vine bundles 25 meters high and 20 meters wide it lighted up. Protective, purifying, propitiatory. A bonfire that belongs to past traditions but capable of remaining still lit in the modernity of these times.